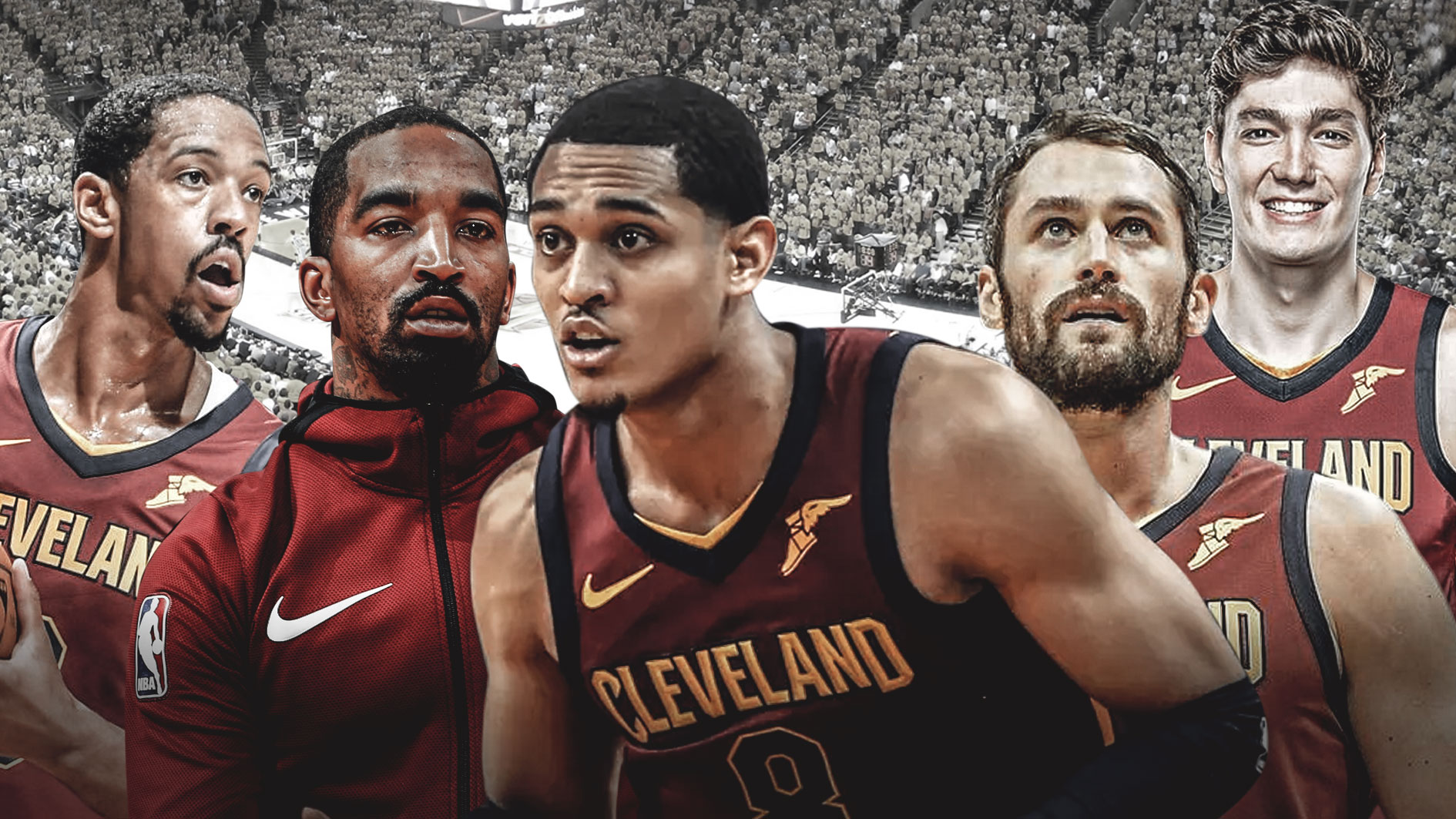 Cleveland Cavaliers shooting guard Jordan Clarkson may be on a team with the worst win-loss record in the NBA, but he doesn’t feel as if this is a hopeless season. In fact, Clarkson believes the Cavs are heading in the right direction.

In an interview with Cavs.com’s Joe Gabriele, Clarkson discussed the state of the Cavs, noting both the team’s flaws and their improvements after the first three weeks of the 2018-19 regular season.

Your first full season with the Cavaliers has been difficult so far. But where do you feel this team is headed?

Clarkson: I feel like we’re going in the right direction. We just need to get guys on the same page — moving the ball, not as many possessions where we’re over-dribbling the ball. I have a tendency to do that sometimes.

I’m just trying to be aggressive and make plays, but you watch film and you see that you can get off the ball get it to somebody else and let them make a play for you.

And then defensively, we’ve been talking much more.

Guys are getting a little more comfortable and I think it’s gonna start coming together.

Cleveland, who has changed head coaches for the second time in three years and finds themselves without LeBron James for the first time in four years, has struggled coming out of the gates. After suffering embarrassing defeats in three of their first four games, including two to bottom-rung teams like the Atlanta Hawks and Brooklyn Nets, it was clear that something was amiss in Cleveland.

That wasn’t the case because, as Cavs head coach Larry Drew will tell you, the team had bad habits on both sides of the ball and an attitude that needed to changed as well.

Their half-court defense was lackluster because of a lack of communication. On offense, the team didn’t play with trust and a few players tried to take on the playmaking responsibilities all on their own. Sure, the team wasn’t hitting shots and that will always contribute to a team having a slow start, but they weren’t being put in the best position to make shots either. Especially beyond the arc.

Since Drew’s takeover, the half-court defense looks better both schematically — with players no longer switching so much — and in terms of communication. The offense moves the ball better than they had at any point in the season, and players have gotten better shots than the ones they were taking to start the season.

The Cavs have to start being more explosive in order to get wins in a league that favors offensive players. In order to combat that, players like Rodney Hood (who has become passive) and Cedi Osman (who has gone cold) have to step up as scorers.

Nonetheless, Clarkson is undoubtedly right about the team moving in the right direction. 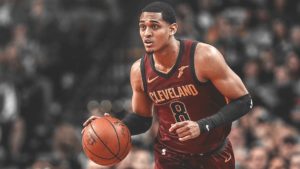