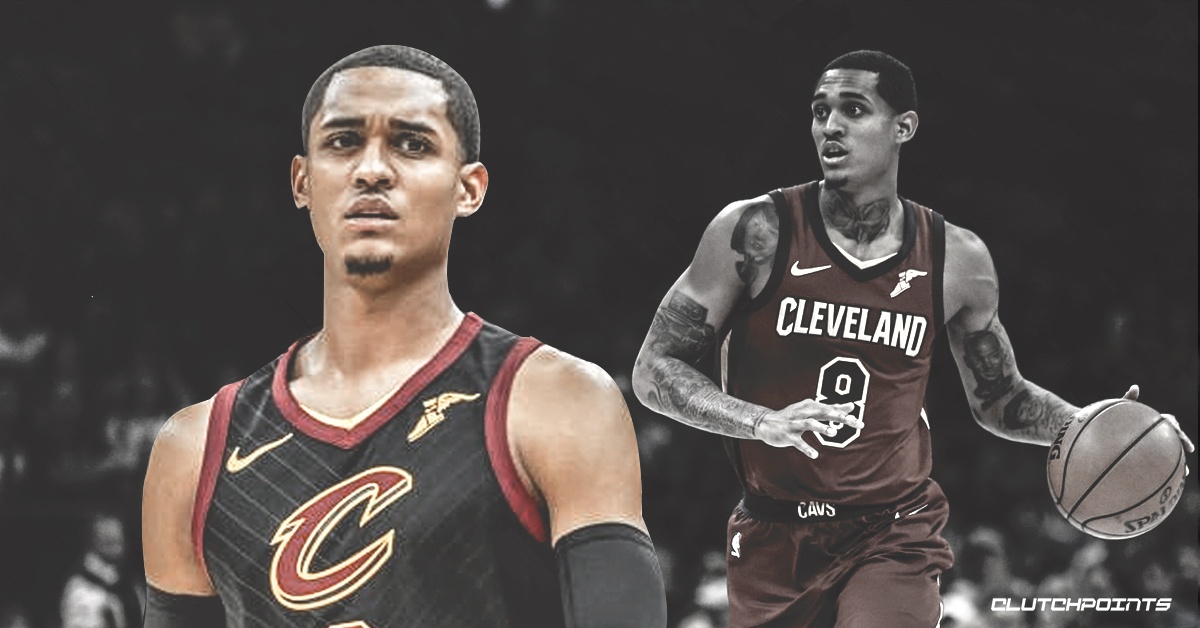 With his 10th point off the bench tonight, @JordanClarksons has just passed @CampyRussell (1,210 in 1975-76) for the most points by a @cavs reserve in a single season. Clarkson has also reached 1,000 career assists with his first assist of the night. #CavsClippers #BeTheFight

Although the Cavs own one of the worst records in the league at 19-53, they have been playing great lately. They have four of their last ten games, something good if you consider how awful they have been for the majority of the season. They are currently on a two-game winning streak but are trailing the Clippers 89-80 late in the third quarter.

Clarkson has been one of the few bright spots for Cleveland, spearheading the offense of the second unit, he has earned a reputation as one of the league’s best players off the bench. He embraced this role with the Cavs, even though he can definitely be a starter.

The five-year veteran and former second-round pick is most likely going to be part of the Cavs’ future. He’s still young at 26 years old, and he might have not reached his prime yet. The Cavs, who are obviously in a rebuilding phase, could benefit from Clarkson, as he can help teach and develop whoever the team selects in the draft this summer.

The Fil-American guard is averaging 16.9 points, 3.4 rebounds, and 2.4 assists per game this season. He’s also shooting 44.5 percent from the field and 33.1 percent from beyond the arc. He obviously became one of the locker room leaders for the young Cavs team, especially with Kevin Love sidelined due to multiple injuries. 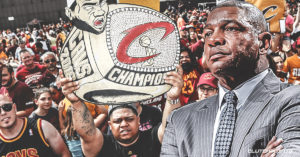 JUST IN: Clippers coach Doc Rivers ‘not sure’ if Cavs planned to tank all along
Related TopicsCavsJordan Clarkson