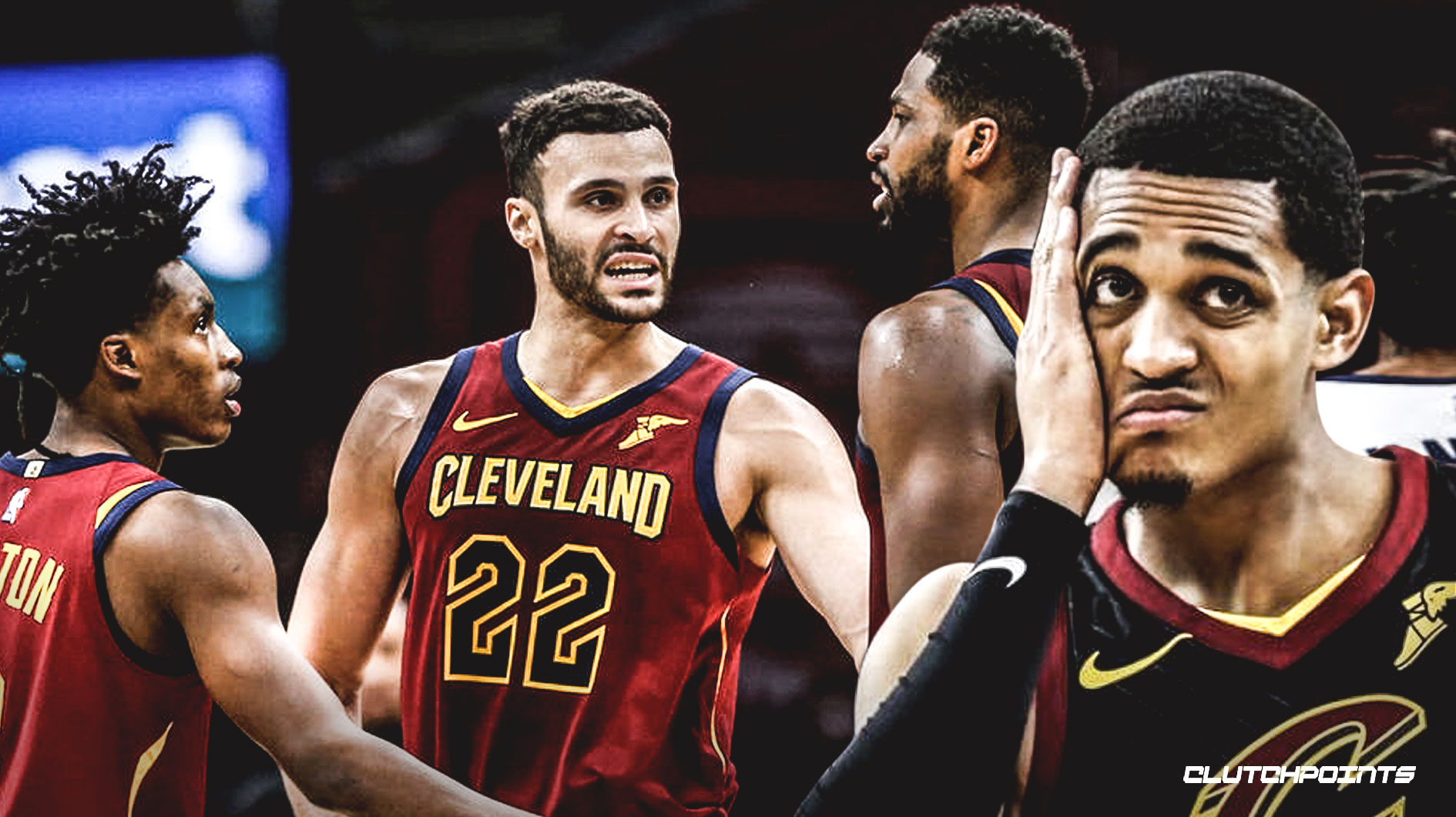 The Cleveland Cavaliers just completed a brutal Western Conference road trip, going 1-5. Their only win came against a LeBron James-less Los Angeles Lakers team on Jan. 13, a 101-95 victory for the Cavs.

However, Cleveland guard Jordan Clarkson said that it is difficult to draw any conclusions on the team’s road trip due to all of its injuries:

“It’s hard to gauge how this road trip went,” Clarkson said, according to Chris Fedor of cleveland.com. “(Expletive), we’re missing our whole damn frontcourt and we have to learn how to play through that kind of stuff and still find a way to compete.”

As laughable as it sounds, Clarkson actually does have a point.

The Cavaliers were already without Kevin Love and Tristan Thompson, and on the night before the Cavs began their road trip against the New Orleans Pelicans, Larry Nance Jr. sprained his MCL.

“We knew coming into the trip it would be tough playing against some really talented basketball teams,” Drew said. “We would have liked to have played better, but we played the hand that was dealt to us. Right now the focus is just trying to our guys back. Trying to get Tristan back. Trying to get David back. Hopefully Kevin will be close to where he’s able to be out on the floor. We desperately need to get our guys back, Larry Nance included.” 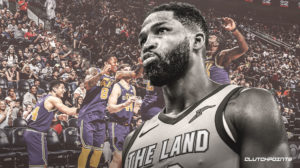 JUST IN: Tristan Thompson out vs. Jazz
Related TopicsCavaliersJordan Clarkson