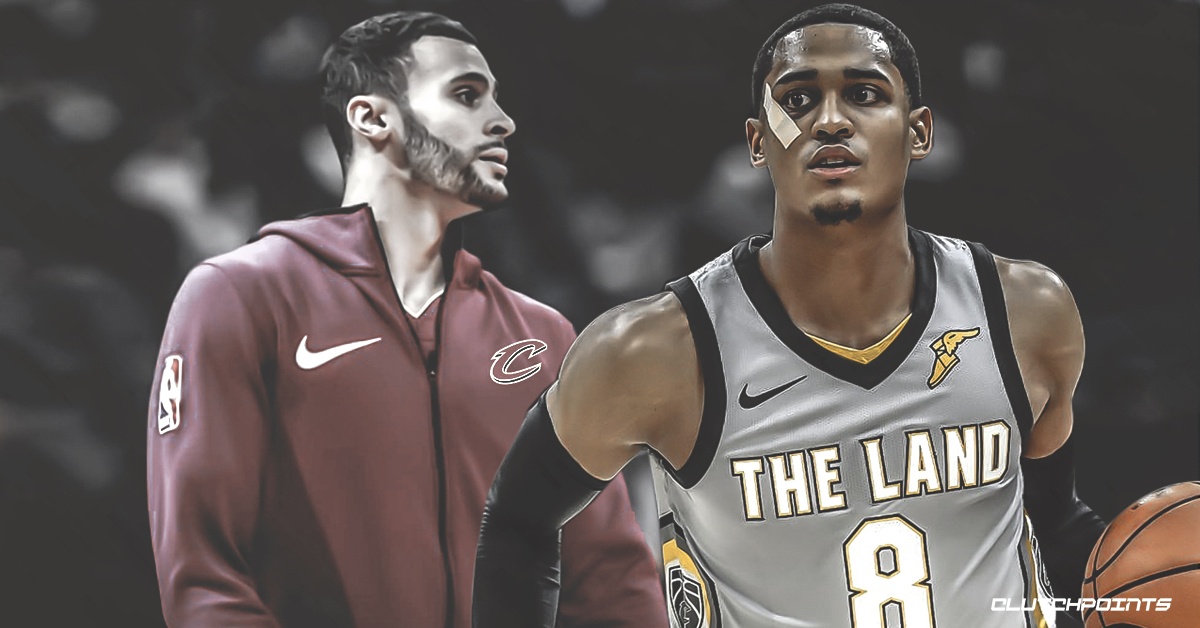 Two of the players who can be essential to the Cleveland Cavaliers’ long-term success are Jordan Clarkson and Larry Nance Jr. The two have shown great chemistry on the court, something that the Cavs have been lacking all season.

Clarkson said that his chemistry with Nance has gone a long way and that he loves playing with the athletic forward.

Clarkson on playing with Nance:

"I've played with Larry for what… five years now? We get this thing going. I love playing with Larry. He's always rebounding and pushing the pace. We've had it since we were together in L.A. and now here."#CavsNation

Clarkson and Nance were part of the Los Angeles Lakers’ original young core that was broken up in order to create cap space so that the team could sign LeBron. They are two of the Cavs’ most consistent players this season.

Despite being in the NBA for less than five years, the Cavaliers see Clarkson and Nance as potential locker room leaders, as they prepare for a long, grueling climb back to title contention.

Cleveland is in rebuild mode after superstar LeBron James left the team back in the summer to join the Los Angeles Lakers. In addition to that, Kevin Love, who signed a four-year extension with the franchise, missed the entire first half of the season due to a foot injury. This resulted in a depleted Cavs team to rely on a combination of seasoned veterans and promising young players for the majority of the season, and it didn’t work out.

The Cavs are the 14th-ranked team in the Eastern Conference with a 14-46 record. The franchise is expected to land a high pick in this June’s draft, and right now the front office is most likely evaluating everyone on the roster to see who will become a part of the Cavs’ long-term future. 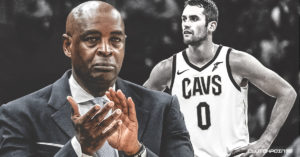