Jordan Clarkson is ready to prove people wrong this season 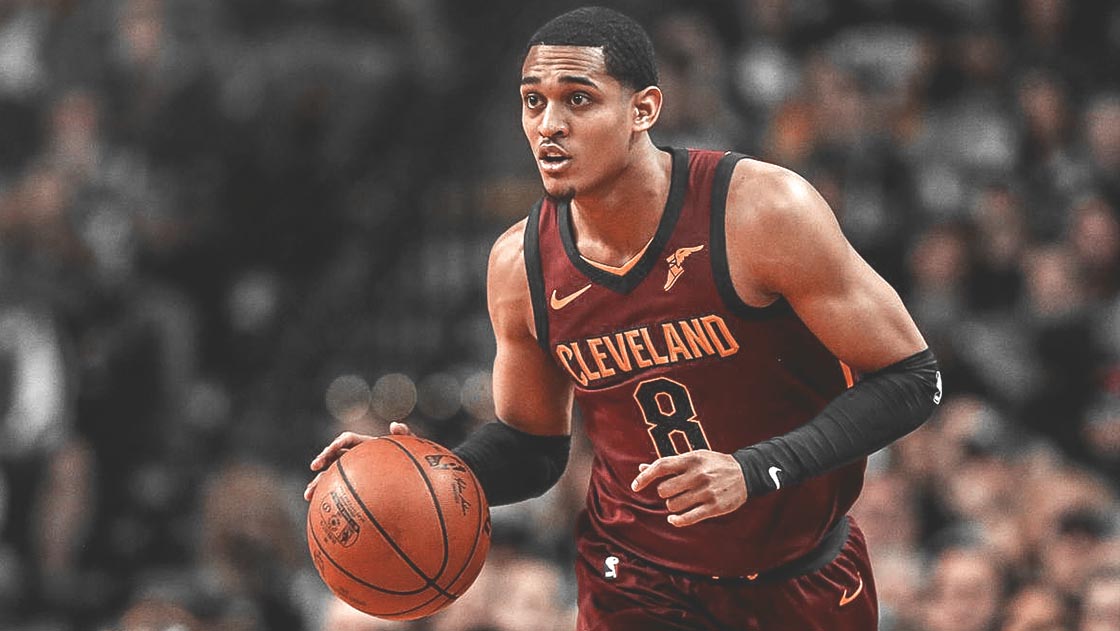 When Jordan Clarkson was traded midseason to the Cleveland Cavaliers, a lot of people were expecting him to be an integral part of the Cavs’ postseason run. Instead, Clarkson had a disappointing playoff showing averaging just 4.7 points on 30.1 percent shooting from the field in 15 minutes of play.

To be fair, Clarkson did not have much time to get acclimated to the Cavs’ system given the struggles of their team during the regular season.

In an interview with Ohio.com’s Marla Ridenour, Clarkson talks about his performance last year and his mindset heading into next season.

“Had a lot of motivation,” Clarkson said. “But I’m understanding on how it is. I felt like I played a lesser role during the playoffs. A lot of it comes with what it is, during that time I wasn’t making shots and stuff like that. It’s part of the game. You’re going to take your ups and downs.

“I’m here trying to prove people wrong. I feel like people are going to judge me from one playoff series when I didn’t really play much or get much time in and it was an all new experience for me. I’m coming back ready to go, my head down ready to attack it.”

This clearly still doesn’t sit well with him and he has made it a point to make the necessary changes to ensure that he will be more equipped to handle the next opportunity. He has now switched to a healthier diet by cutting out fast food and sweets. He believes he is now at around 5.5 percent body fat.

“I took the challenge and I’m still on it now,” Clarkson said of the diet. “Just helps me wake up in the morning. I feel good, I feel refreshed and then it helped my body as well, cutting some body fat down. Just getting ready for the year. This is probably the best I’ve felt since I’ve been in the league.”

Next season, Clarkson will surely have a bigger role with the departure of Lebron James. It will be interesting to see if the sacrifices he has made this summer will pay off for him and for the rebuilding Cavaliers. 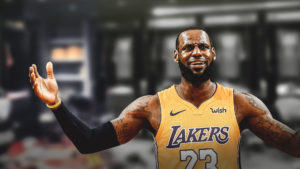