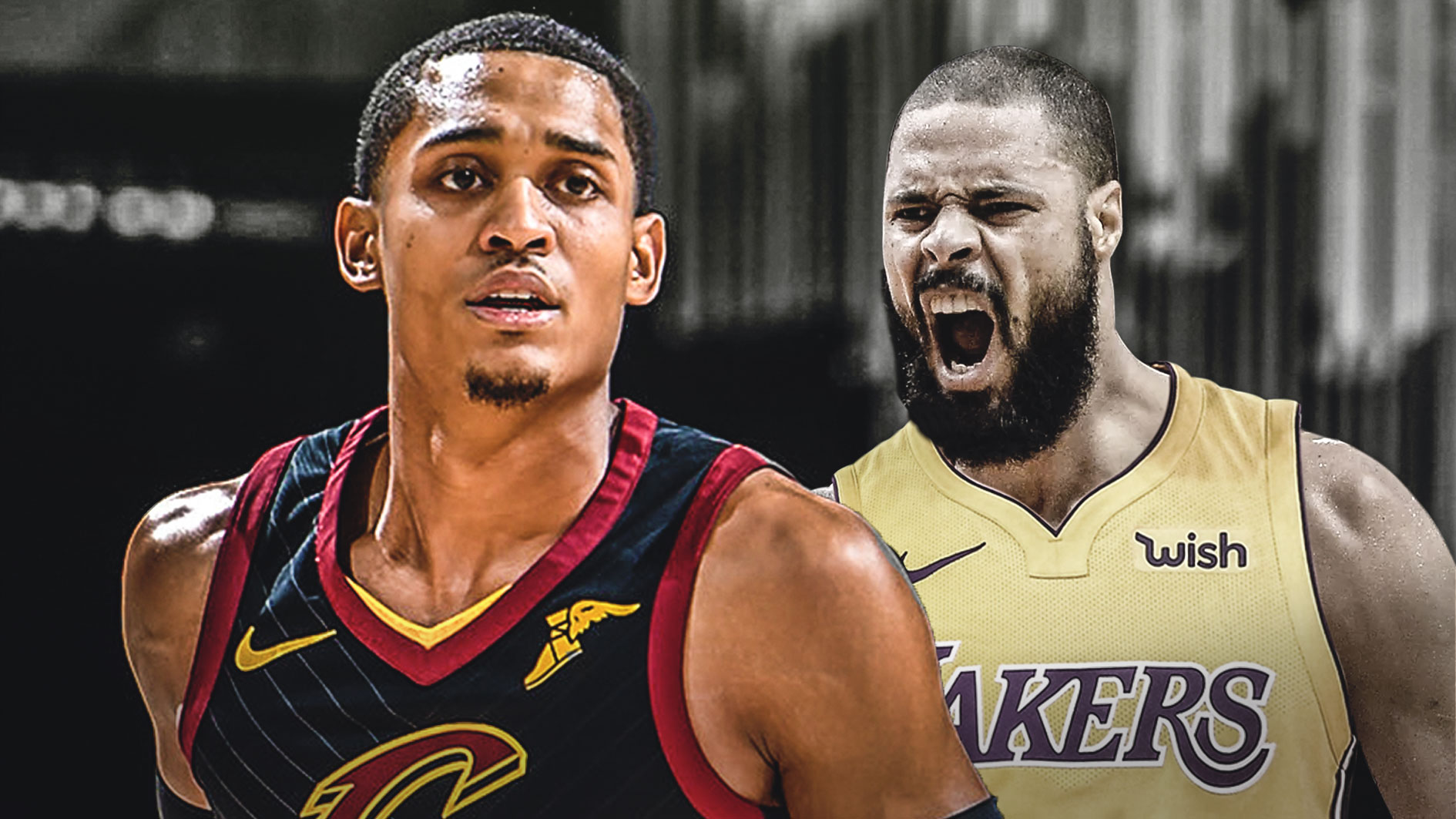 Former Phoenix Suns big man Tyson Chandler played in his very first game with the Los Angeles Lakers and made an impact to help the Lakers pull out a tight win over the Minnesota Timberwolves. Cleveland Cavaliers point guard Jordan Clarkson took notice of that:

It seems like Clarkson keeps up-to-date with his former teammates back in Los Angeles. He also played with LeBron James the second half of last season, so he could’ve been checking in to see how James was doing.

Regardless, Clarkson was clearly recognizing Chandler still has game left in the tank. Chandler is one of the most well-respected veterans in the league, and Clarkson seems to have respect for Chandler.

Clarkson saw how Chandler came in through the clutch to help the Lakers seal the win over the Timberwolves, and he might be hoping one of his veteran teammates can do the same over the course of this season. The Cavs dropped to 1-10 with a 95-86 loss to the Oklahoma City Thunder.

Clarkson himself had a decent game on Wednesday night. While he shot poorly (5-of-17), Clarkson finished with 11 points, nine rebounds, eight assists and one steal. What he did on the floor was just not enough to help defeat the Thunder.

With the Cavs struggling to string a couple of wins together, Clarkson may just be trying to find inspiration from anywhere. Maybe something will click here soon for Clarkson and the Cavs, but it’s looking like it’s going to be a really long season. 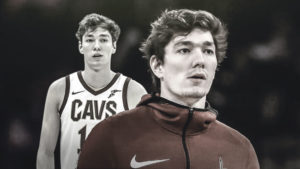