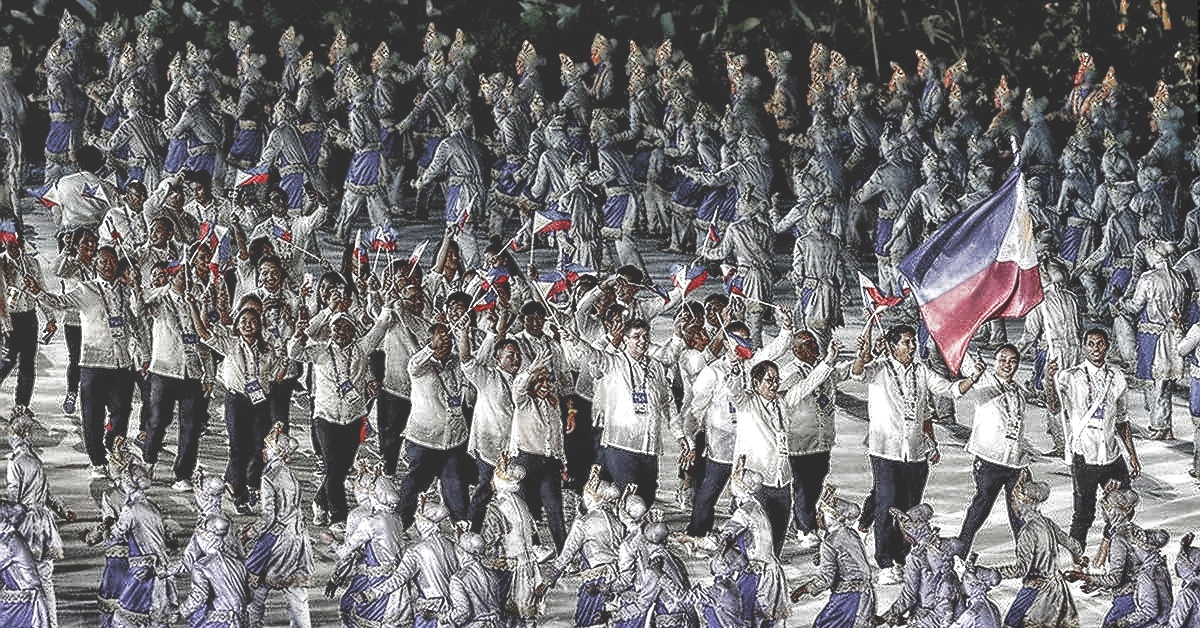 After a lengthy battle with the NBA, Jordan Clarkson of the Cleveland Cavaliers was finally granted permission to suit up for Team Pilipinas in the 2018 Asia Games. Now, in his first appearance with the team, the Cavs’ 26-year-old guard has been given the distinct honor of bearing the Filipino flag in the event’s opening ceremony.

The Philippine Sports Commission posted a picture of Clarkson holding the nation’s flag on Saturday morning. Look closely and you’ll notice that he’s wearing a Barong Tagalog with the sleeves rolled up. These formal shirts are often referred to as the national dress of the Philippines.

As you might expect, Clarkson’s teammates were dressed in similar attire — barongs and black jeans.

#PSCAsiadUpdates: This is it! 🇵🇭
Our Philippine delegation all suited and ready for the opening ceremony of the 18th #AsianGames2018 at the GBK Stadium tonight at 8PM Philippine time.#LabanAtletangPilipino#TeamPHIsaAsianGames2018#parasainangbayan pic.twitter.com/JQkloVP7K9

Clarkson, who’s grandmother is full Filipina, posted a quick clip to his Instagram account just before the opening of the parade and ceremony.

Clarkson seems thrilled to be playing for Team Philippines, and he should be a solid addition to the team’s roster. The former All-Rookie First Team selection split the 2017-18 NBA season with the Los Angeles Lakers and Cleveland Cavaliers, racking up averages of 13.6 points on 45.0 percent shooting from the field (37.0 percent from beyond the arc), 2.6 rebounds, and 2.5 assists in 23.2 minutes per outing.

The 18th Asian Games will run from Saturday, August 18, to September 2, in the Indonesian cities of Jakarta and Palembang, marking the first time in the history of the games that two cities will host the competition. The medal round for competing basketball teams is set for September 1. We’ll see if Clarkson and his teammates can make a run. 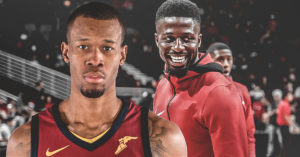