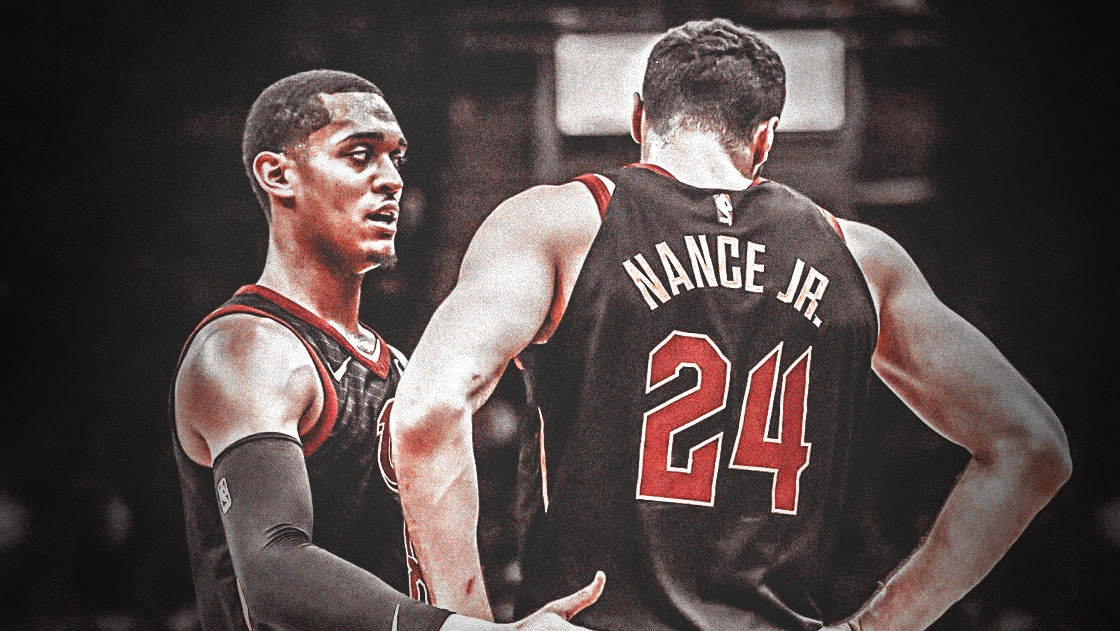 Jordan Clarkson heard all the same narratives surrounding the Cleveland Cavaliers at this stage of the postseason, if LeBron James fails to capture another ring with the Cavs, it’s because his teammates didn’t provide the necessary support.

“People say crazy s**t all the time,” Clarkson said with a smirk, according to John Gonzalez of The Ringer. “You turn the news on, see Kanye going crazy. The president saying crazy stuff. Pusha and Drake now. There’s a lot of crazy stuff people saying now.” “It’s kind of stupid,” he said. “Everybody’s got their own opinions.”

Teammate Larry Nance Jr., who played with Clarkson with the Los Angeles Lakers before being bundled in a package for Isaiah Thomas and sent to Cleveland prior to the NBA trade deadline, was a bit more cautious with his approach.

“You hear it,” he said not far from where Clarkson did his “crazy s**t” monologue. “You can’t turn on SportsCenter or ESPN without it. At the same time, everyone that’s saying that is …” [And here, Nance paused to pick his words, which also served to expose the underlying frustration he and his teammates share on the topic] “ …not playing in the NBA championship. Feel free to judge us. Feel free to make comments on us and do whatever else you like.”

Clarkson and Nance’s minutes have been mostly futile, playing an average of 15.3 and 14.9 minutes per game, respectively and both producing less than five points per game through this postseason.

Yet the mentality has remained the same — the Cavs have the ultimate weapon in James, and that won’t change despite their opportunities on the court, still four games away from Nance and Clarkson’s first NBA championship. 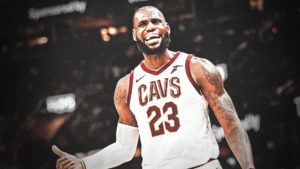