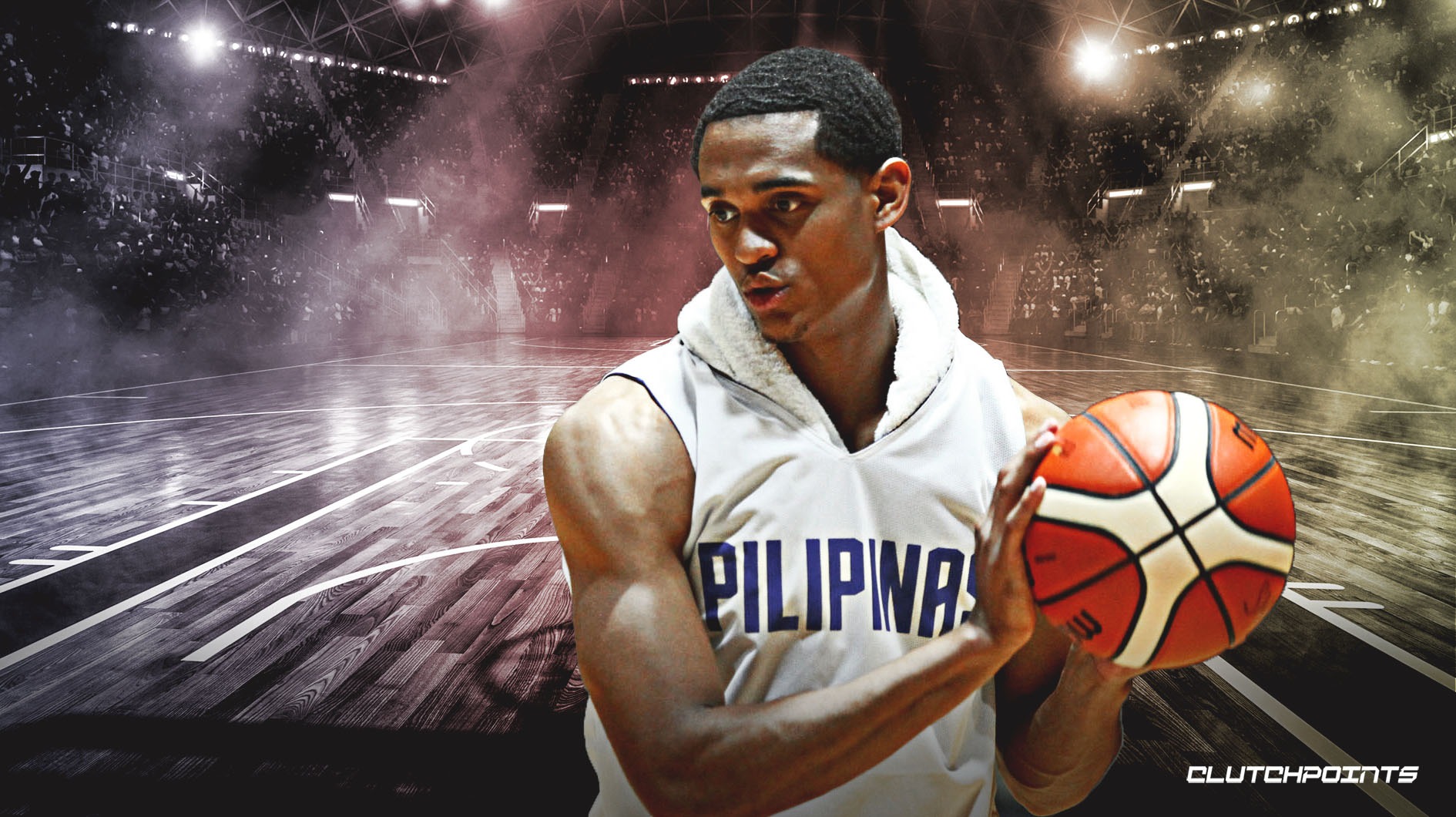 His home nation of the Philippines is still hoping to get the nod from tournament officials in terms of Cleveland Cavaliers guard Jordan Clarkson’s eligibility for the upcoming FIBA World Cup. There has been some issues with regards to the 27-year-old’s citizenship, which has made his availability for the upcoming tournament somewhat of a long shot for the national team.

Nonetheless, team officials have still decided to include Clarkson in their preliminary player pool heading into the tournament, which will kick off next month. Gerry Ramos of spin.ph reports.

Guiao said the 19-man training pool is where the final 12-man roster for the FIBA World Cup will be culled.

If ever, this will not the first time Clarkson will be representing his country, as the 6-foot-5 guard has already suited up for the national side in last year’s Asian Games. However, with the Philippines already set on having former NBA big man and naturalized Filipino citizen Andray Blatche on their final roster, it seems that Clarkson might just be edged out.

The national team, however, are hoping to field Clarkson as a local (Clarkson’s mother, Annette Davis, is half-Filipino, and Jordan actually holds a dual citizenship between the United States and the Philippines), which will leave the single naturalized slot for Blatche. 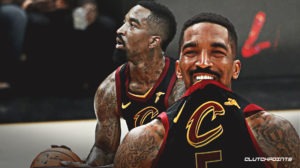