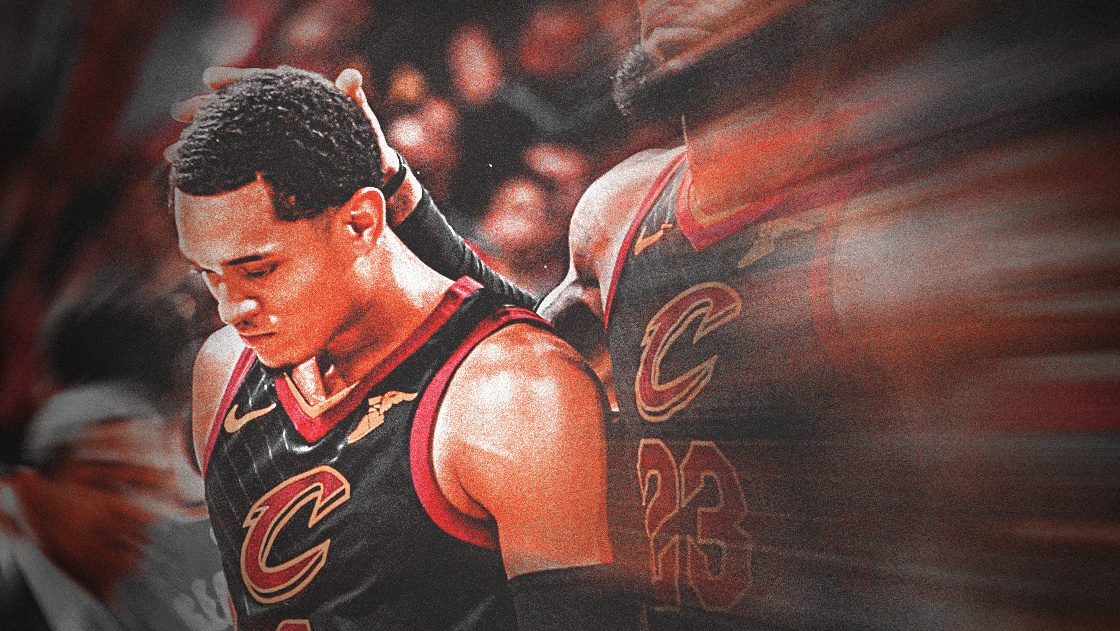 To say that Cleveland Cavaliers backup guard Jordan Clarkson is having a bad postseason is also to say that water is wet. Clarkson is barely lending the Cavaliers any help in the playoffs, a prevailing wisdom reinforced by the fact that he is the first player in the history of the NBA to have a win shares figure worse than -0.6.

To be precise, Clarkson enters Game 3 of the NBA Finals this Wednesday with -0.7 win shares, as pointed out by Reddit user RPDC01 and backed up the indispensable statistic bible, Basketball Reference.

Jordan Clarkson has gone radio silent the moment the playoffs kicked off. After averaging 13.9 points on 45.1 percent shooting in 81 games in the regular season, Clarkson has seemingly transformed into a ghost this postseason in which he is only putting up 4.7 points with an absolutely horrid 30.1 percent shooting from the floor.

Through the first two games of the 2018 NBA Finals against the Golden State Warriors, Clarkson has a pathetic total of six points to show on 3-for-12 shooting. It’s certainly not the type of performance the Cavs thought they were going to get from Clarkson when they got him and Larry Nance Jr. at the trade deadline in exchange for Isaiah Thomas, Channing Frye, and a draft pick.

Thomas may be a glaring liability on defense, but he’s probably not going to shoot this bad from the field for most of the playoffs.

Still, Clarkson can redeem himself with a solid performance Wednesday night. 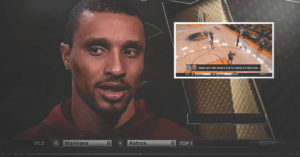