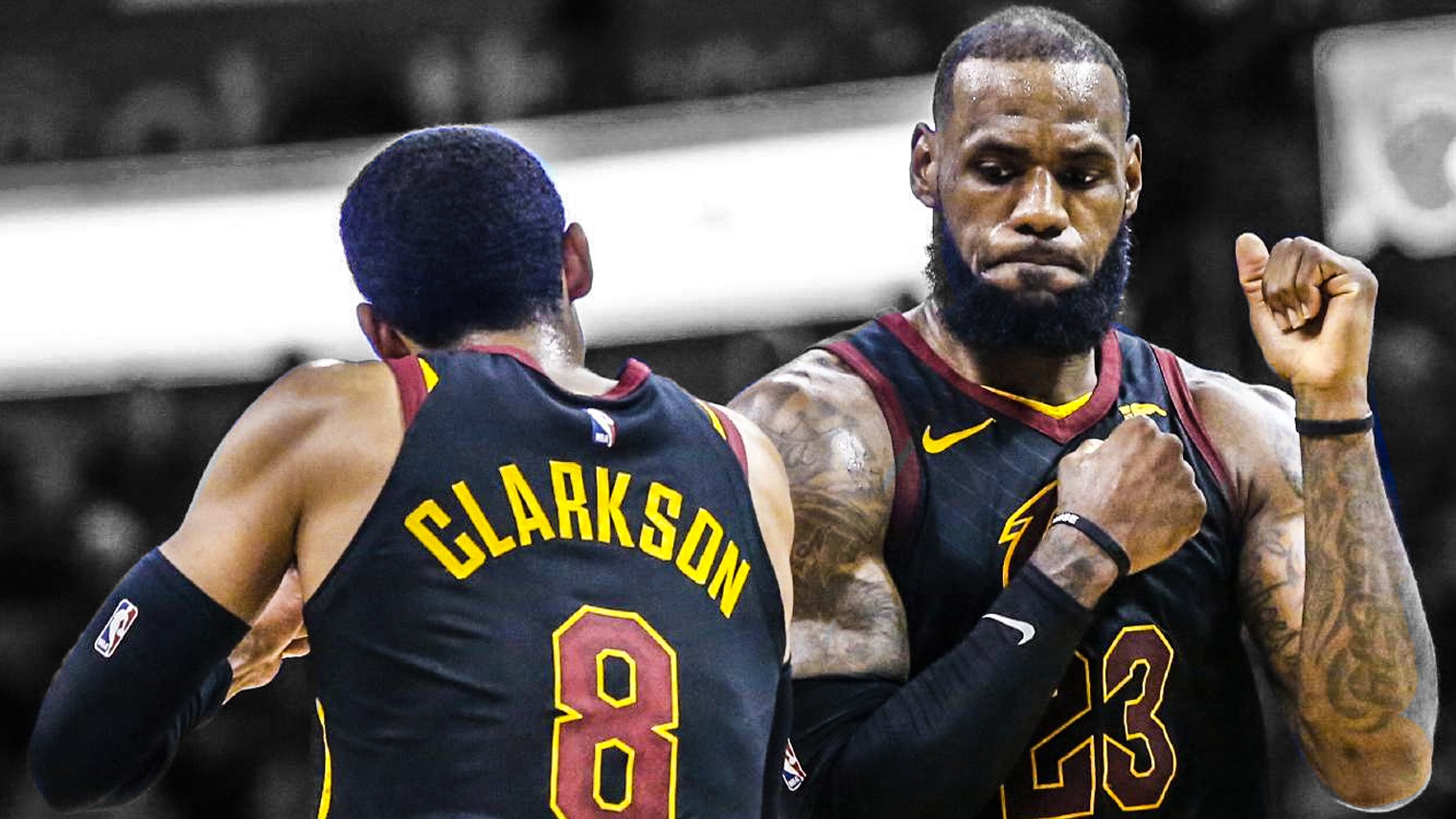 Since landing with the Cleveland Cavaliers before the trade deadline earlier this month, Jordan Clarkson has given the team a huge lift off the bench which has helped them win four consecutive games. He has shown his impressive skill set, particularly in scoring, as well as challenging his teammates to play better. One of them is LeBron James, who he has been taunting with to get him pumped up even more.

When asked why does it and where the taunt came from, the 25-year-old Missouri product shared, via Cavs Nation’s own Nikki Goel, that it’s something that just came out naturally. He then compared it to “sticking a fork” to the defense, which makes the former four-time MVP want to perform even better during games.

JC on the taunt he brought to Cleveland pic.twitter.com/XP5HCI3kfx

In the two games he has played in wearing the Wine and Gold uniform, Clarkson is averaging 15.5 points, 3.0 rebounds, 2.5 assists and 1.0 steals in 23.5 minutes per game. Just like how he did with the Los Angeles Lakers, he has been a spark off the bench and providing the Cavs with another weapon they can use against their opponents. He and the other three new players the team brought in have also shown that they can adjust quickly to their new roles and co-exist well with their teammates.

It remains to be seen if Clarkson will continue doing his taunt with James, but as long as it produces positive results for the Cavaliers, it can be expected that it will still be seen from him moving forward, especially if they’ll be able to string a few more wins together. 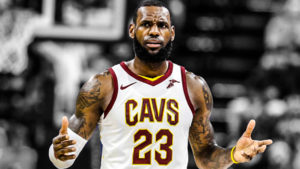