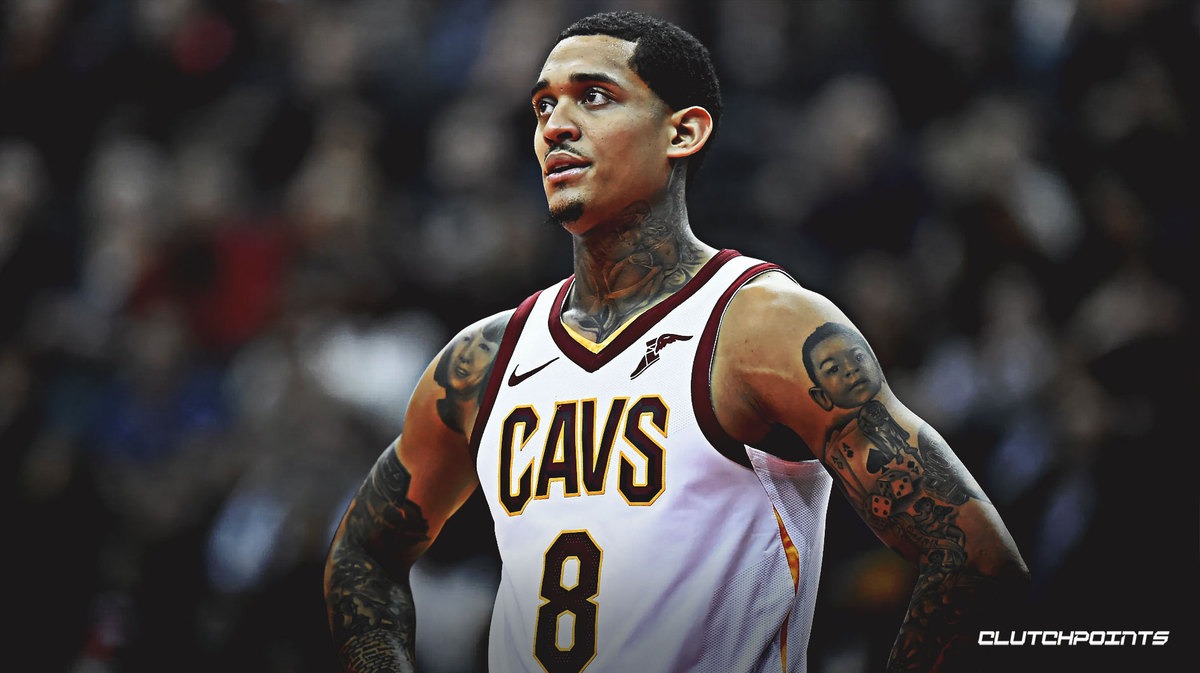 Cleveland Cavaliers guard Jordan Clarkson had quite a busy summer ahead of his sixth year in the NBA. In late September, the 27-year-old took some time off from his preseason preparations and decided to crash a random set of wedding photos. It was actually the groom himself, a Cleveland native named Benjamin Scott, who shared an Instagram post featuring the Cavs photobomber.

Speaking to Marla Ridenour of the Arkon Beacon Journal, Clarkson gladly retold how things went down that fateful day.

“Just being JC,” Clarkson said. “I was by the water, enjoying the weather, chillin’ and they were like, ‘That looks like Jordan Clarkson.’

Clarkson went on to explain that he had no intentions of crashing the wedding whatsoever, and that he was actually already on his way home when the group invited him to join in on the photo session.

“I rode around the whole downtown area, over the bridge by TownHall, too. I was everywhere,” he said. “I went by the football stadium, then my last little turn before I went home and they were there. I was there looking at the water. I was like, ‘All right, cool.’”

This was indeed a pretty cool occurrence for the groom and his party in what was easily one of, if not the most memorable day of his life. As it turns out, it was actually quite an experience for Clarkon himself. 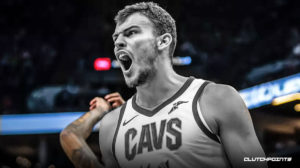