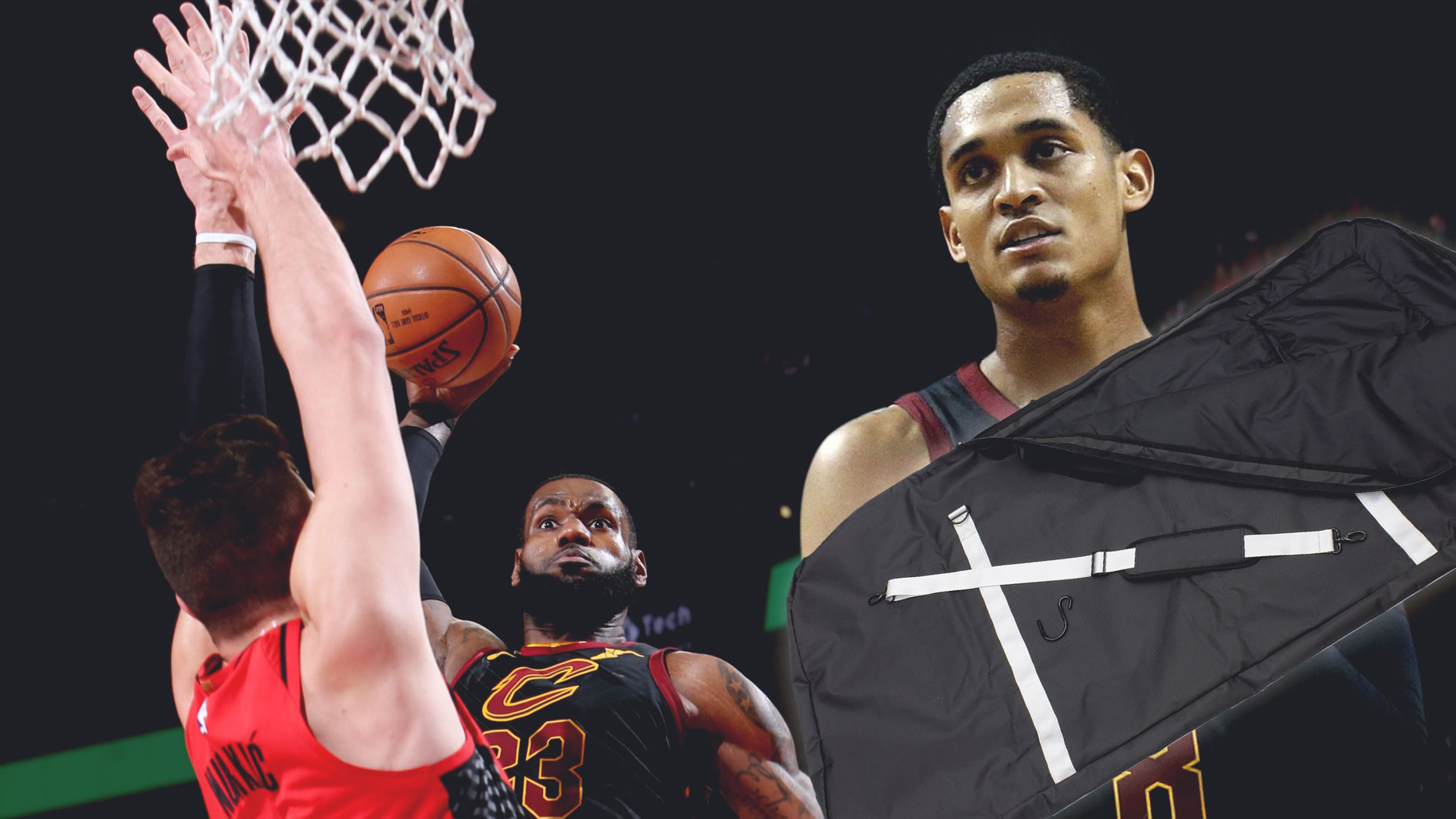 Cleveland Cavaliers superstar LeBron James’ savage posterization of Portland Trail Blazers center Jusuf Nurkic made headlines as perhaps his best dunk of the season, getting the crowd at the Moda Center, his Cavs teammates, and even his opponents’ attention after the thunderous slam went through the hoop.

For teammate Jordan Clarkson, that dunk was as good as putting Nurkic right in the deceased list, as The King took off from barely outside the paint, with the blood red coloring of the lane serving as a red carpet for his vicious throwdown.

“I think there’s a body bag in the hallway right now,” Clarkson said looking back at the dunk, according to Joe Freeman of The Oregonian.

Even James himself got the goosebumps after thinking back to that moment, clearly aging like fine wine after getting some major air to put Nurkic in one of the best posters of his life at 33 years old.

“I knew it was going to be a good one that’s going to be shown for a long time,” James said. “I was more excited to look over and see how excited (my teammates’) were. That one will last forever.”

The Cavs had their fun with this gorgeous dunk, but ultimately lost their sixth game of the last 10 outings, putting them in shaky ground during a tense battle from spots three-to-eight in the Eastern Conference, standing within a half game of the third-place Indiana Pacers and only half game over the Washington Wizards.

They’ll need more than just dunks to get themselves out of this funk. 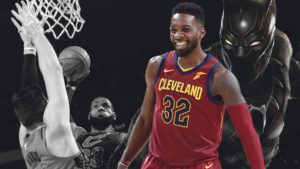