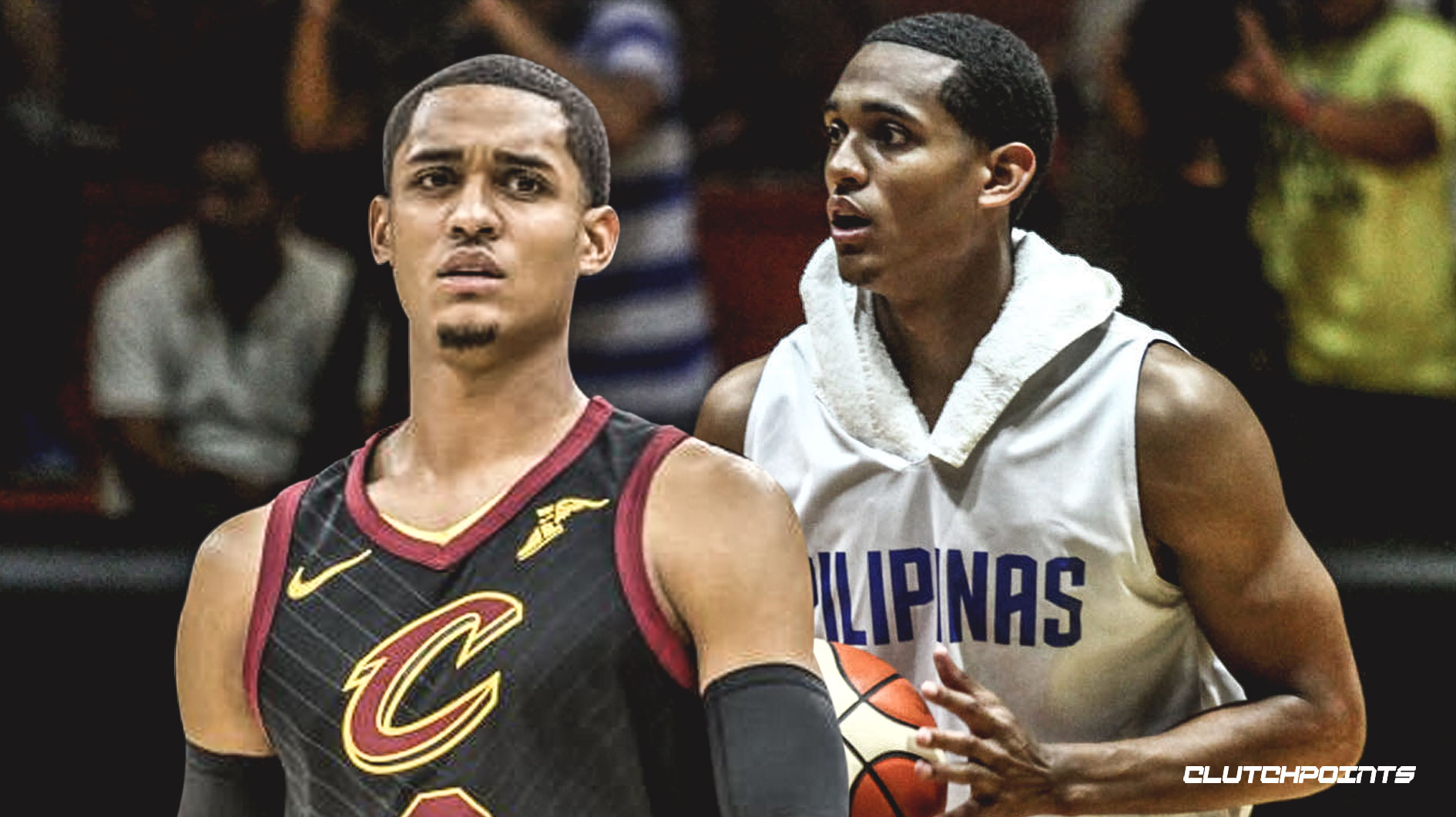 Cleveland Cavaliers guard Jordan Clarkson was ecstatic to see the Philippine national team advance to the 2019 FIBA World Cup in September. Clarkson, a Filipino-American, posted on Instagram a congratulatory message after Gilas Pilipinas, the official name of the Philippine national team, punched its ticket to China with a huge 93-75 victory over Kazakhstan. The 26-year-old – who is averaging a career-best 17 points and 3.5 rebounds per game with the Cavs – also appeared to express his desire to play alongside his countrymen in the renowned global tournament.

congrats to my bros and the country such a honor for the country, qualifying for the world cup, so hyped!!! hope to see you guys in china!!! 🤘🏾🇵🇭#Puso

Clarkson, who seems to have found a home in Cleveland and is having a career year as a Sixth Man for the Cavs, would also like to get his name out there in the international scene. An appearance as the leader of a national squad would also serve to improve his basketball resume.

However, if Clarkson does suit up for Team Philippines, he would be classified as a naturalized player. The Philippines would ideally want Clarkson to team up with fellow naturalized citizen and former NBA player Andray Blatche, who led the team with 41 points and 13 rebounds in their World Cup qualifying victory on Sunday.

However, each team in the tournament can only field in one naturalized citizen. Despite having Filipino blood, Clarkson was classified as such given that he only received his Philippine passport after the age of 16. With this, they would have to choose between Clarkson and Blatche, who officially received his Filipino citizenship in 2014.

Nonetheless, the Philippines is working towards negotiating with FIBA to let Clarkson suit up as a local, since his mother is half Filipino. Having an NBA player like Clarkson would definitely be a boost to the basketball-frenzied country, which is looking to make a name for itself in the world basketball stage. 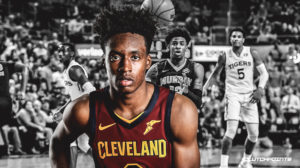