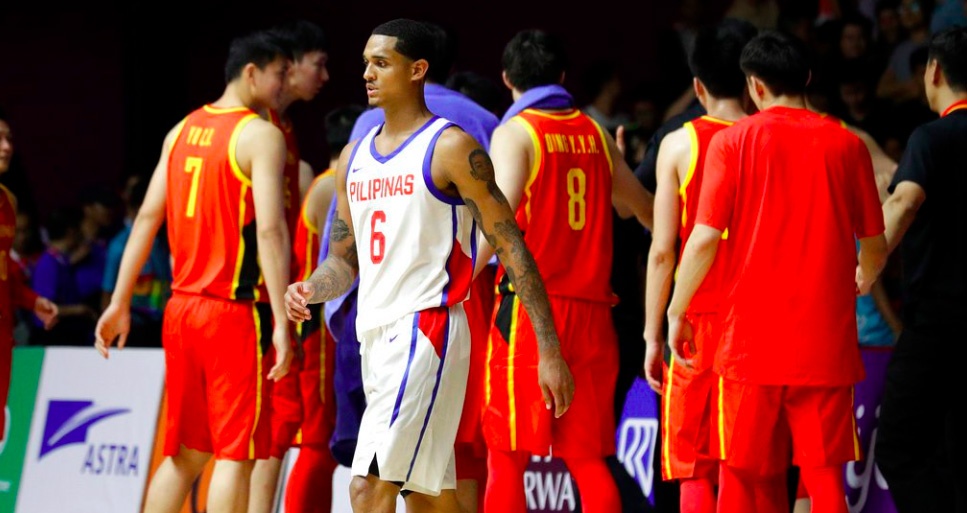 Cleveland Cavaliers guard Jordan Clarkson’s rousing debut left a relative sour taste in his mouth, forced to sit out the last two minutes of regulation and watching his team lose to China 82-80 in the Asian Games in Jakarta, Indonesia.

The Cavs scorer put on a show, putting up a game-high 28 points with eight rebounds, four assists, two steals, and five 3-pointers on the night before leaving with cramps.

The Philippines had clawed its way back to tie the game late in the fourth quarter when Clarkson was forced to sit with a right calf cramp, which spelled a reversal of misfortune for his team, losing the momentum.

Asked of the impact his injury had in the game, Philippines head coach Yeng Guiao noted his leading scorer leaving had a lasting effect in the last few minutes of his tournament debut.

“Very big, actually,” said Guiao. “I think he scored 20-plus points, created a lot of situations for us, but the problem was he cramped in the last two minutes, so we had to sit him out. After he cramped, he couldn’t really played his 100 percent best, because there was still some pain in his right calf.”

It’s worthy to note that Clarkson averaged 23 minutes per game in the NBA last season and played seconds shy of 33 on Tuesday while getting the bulk of the action as the team’s leading scorer.

Clarkson had scored 16 of his team’s 26 points in the third quarter to keep China at bay after a taller Chinese team kept getting to the line consistently, but missed 16 of their 39 free-throw attempts. He shot 10-of-25 from the floor, including 5-of-13 from deep and 3-of-6 from the foul line. 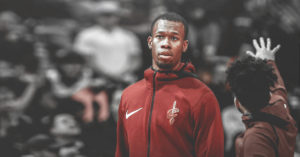 JUST IN: What is happening to Cavs talent Rodney Hood?
Related TopicsCavaliersJordan Clarkson