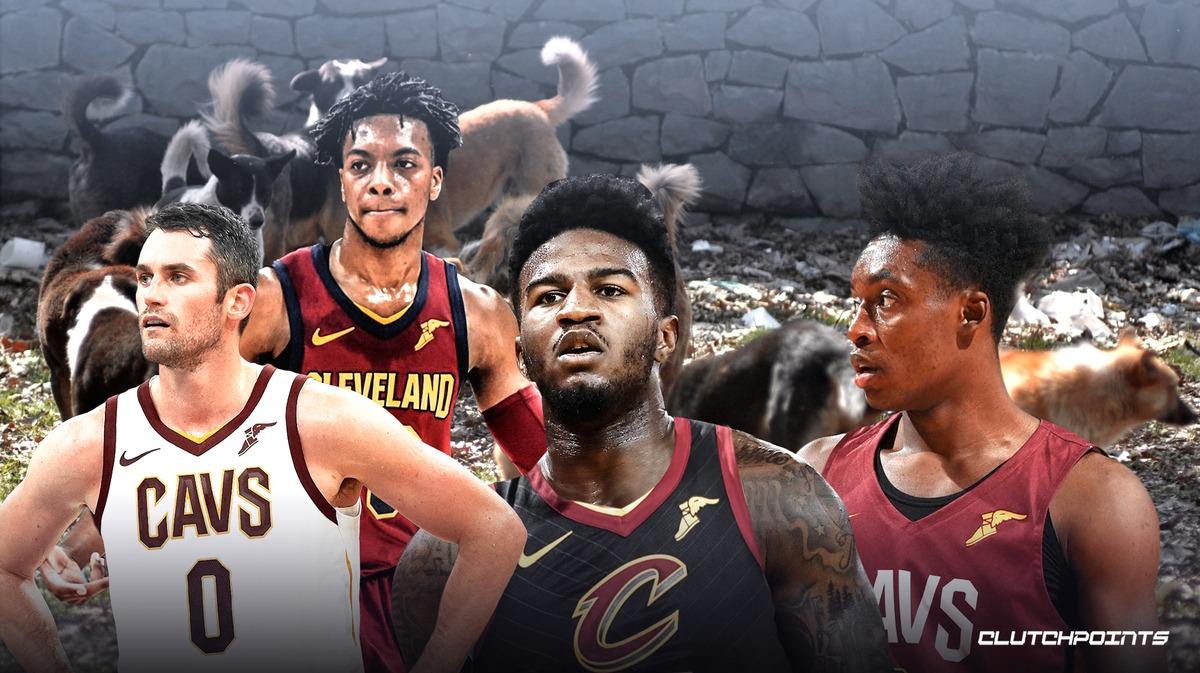 The Cleveland Cavaliers signed Jordan Bell in June for the 2020-21 season, and the former Golden State Warriors big man is ready to get to work with the Cavs.

Bell, who signed a multi-year contract with the Cavs on June 29, says he needs to play with a specific group of players to be successful moving forward:

“I just want to play with some dogs,” Jordan Bell told Kelsey Russo of the The Athletic.

“I love being in the kennel with the dogs. It’s been a while since I’ve been with some dogs. That’s how I am. I need that around me. I’m a dog, I need to be around other dogs.”

Prior to joining the Cavs, Bell played for the Minnesota Timberwolves and Memphis Grizzlies in 2019-20 before getting waived by Memphis on March 2. He appeared in 29 games and averaged 3.2 points and 2.8 rebounds.

The Cavs’ future is Collin Sexton, Darius Garland, Kevin Porter Jr. and Cedi Osman. Bell has one fierce teammate in Sexton, who established himself as a quality two-way guard before the season was suspended in March. The futures of Kevin Love and Tristan Thompson are up in the air, while Andre Drummond has already opted in for next season.

With that being said, Bell could see some extended playing time with the Cavs and essentially restart his NBA career. The 25-year-old Los Angeles native, who won the 2018 championship over the Cavs with the Warriors, has career NBA averages of 3.8 points, 3.1 rebounds and 1.3 assists in 154 games with the Warriors, Timberwolves and Grizzlies.