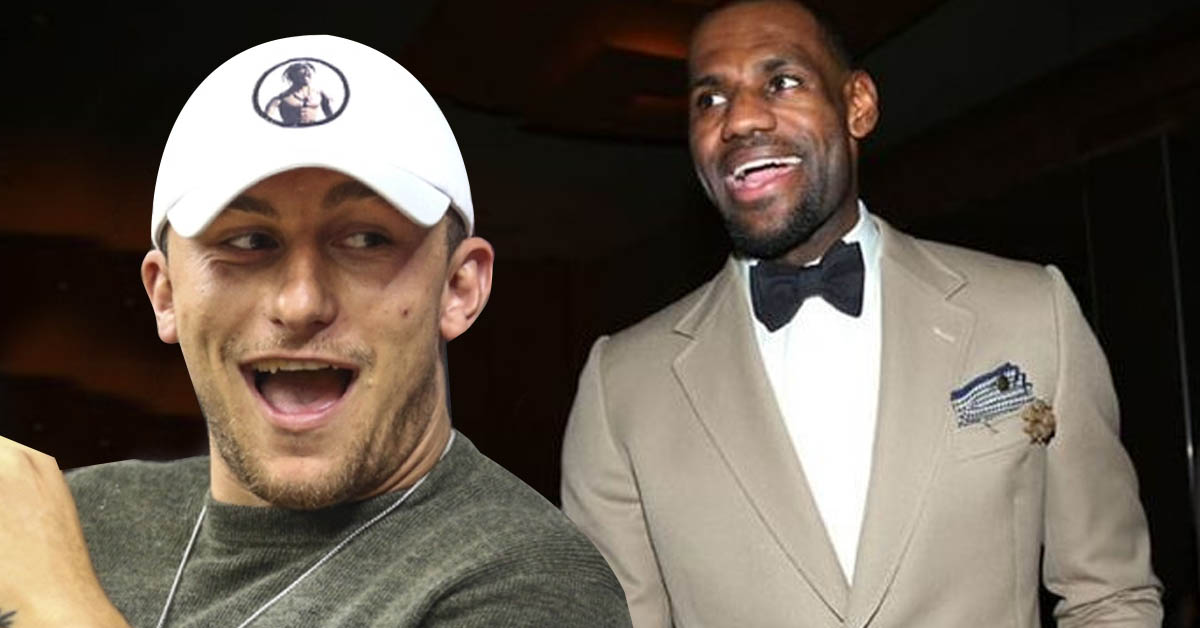 During his three-year collegiate career at Texas A&M, Johnny Manziel was one of the most tantalizing quarterback talents in the country that became a magnet for much media attention. Beyond his stellar play on the field, his constant antics and questionable decisions kept him directly in the spotlight of scrutiny.

It was often times a difficult process for him to deal with on a daily basis that only grew louder as time continued to pass. During a recent interview on Barstool Sports “Pardon My Take” podcast, Manziel revealed that he had the unwavering support from LeBron James throughout the process.

“The guy couldn’t have tried anymore. I remember whenever I was going through my NCAA scandal if you want to call it at A&M. Every day, I would get up and go to training camp and Bron would text me like every day. ‘Just keep your head up, don’t worry about anything all the outside noise.’ At this point in time, I was just 20 years old, I didn’t know how to handle the national media pressure and spotlight without checking Twitter and letting it get in my head or seeing it on a website. He tried super hard to just keep me grounded and keep me focused on that. I think that was really the start of our relationship,” Manziel explained.

During that time, Manziel was on the rise in stardom coming off winning the Heisman Trophy award as a freshman after a record-setting year. It has thrust him into the center of attention, which was something he wasn’t quite ready yet to take on as it may have influenced some of his decision makings. That said, the support of James looks to have helped him keep a steady head through it all and led to the two having a bond away from their respective sports.

Thier friendship only expanded during Manziel’s brief tenure in Cleveland that saw him get a shot to be the starting quarterback, but his issues on and off the field led to the team ultimately parting ways with him. Nonetheless, James could possibly be a voice to lean on as the 25-year-old is attempting to make another attempt to return to the NFL.

In the meantime, this goes to show the type of support that James is willing to give out to other promising players to help guide them along in their careers. 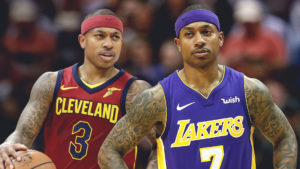 JUST IN: Isaiah Thomas thinks Cavs were in ‘panic mode’ by trading him to Lakers
Related TopicsCavaliersJohnny ManzielLeBron James