John Henson thrilled to be a healthy contributor in Cleveland 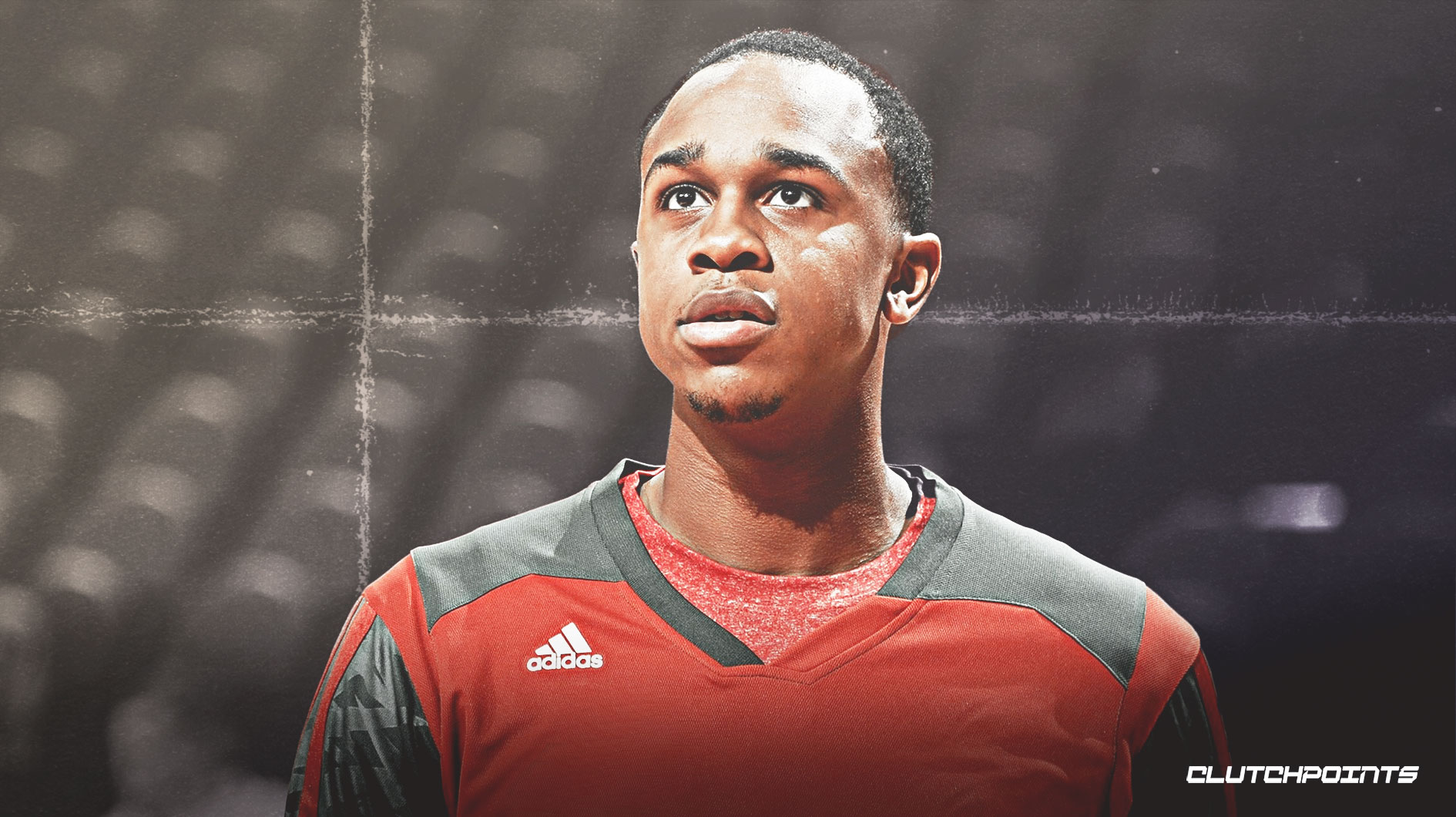 As part of his post-practice media availability on Wednesday, John Henson noted that he is thrilled to be a healthy contributor for the Cavs.

The Milwaukee Bucks traded Henson, along with Matthew Dellavedova, to the Cavs back in December as part of a five-player, three-team deal. Most fans in Cleveland were excited to have Delly back, but Henson was often overlooked.

Henson, who’s now entering his seventh season of NBA service, dealt with a torn ligament in his left wrist for the entirety of the 2018-19 campaign. The former 14th overall pick underwent surgery in November and has been working his way back into playing shape since.

“It’s a blessing,” Henson said of returning to practice as a full-time, healthy contributor. “I’m happy to be running up and down (the court), getting to hang and play with the team.”

Henson will likely be serving a reserve role with the Cavs this season, behind Kevin Love and Tristan Thompson. Henson’s length and defensive prowess could come in handy for Cleveland, as he has averaged 1.5 blocks per game over the course of his career.

Love is excited to have Henson on board:

“We’re happy to have John,” Kevin Love told Amico Hoops. “He really looked great. He was on Delly’s team. On the defensive end he’s blocking shots, he’s super long, making it tough for all the guys in there. I think he’s going to be a fan favorite.”

Whether or not Henson will have a productive season with the Cavs remains to be seen, but it’s clear he’s ready to help the team in any way he can. 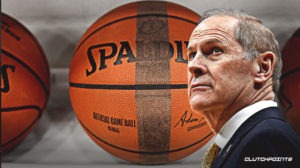