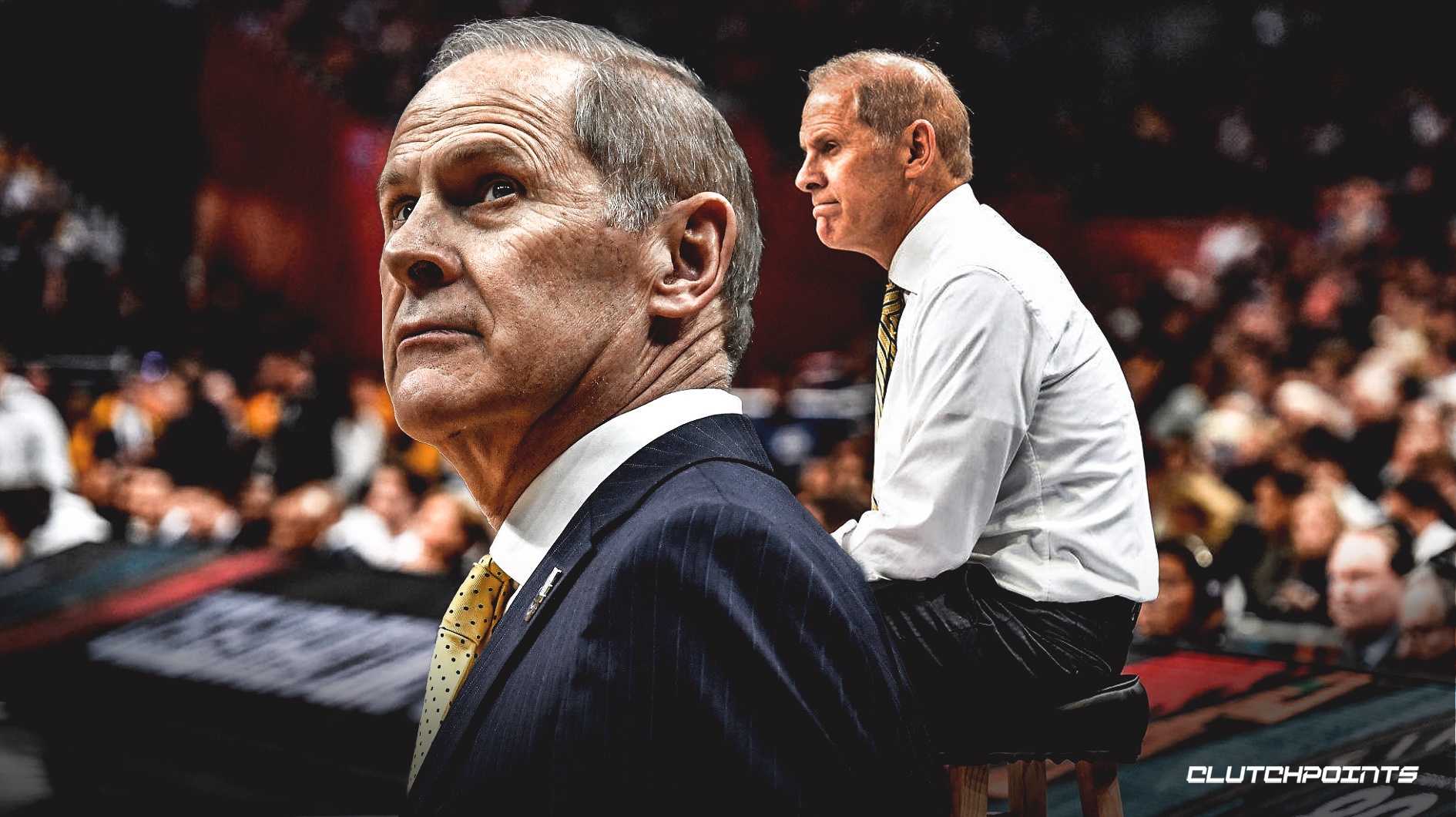 Newly-appointed Cavs head coach John Beilein will serve as his team’s playcaller at this year’s Summer League tournament in Salt Lake City, according to a report from Chris Fedor of cleveland.com.

John Beilein will coach the squad and run them through practices in Park City, starting on June 28. Playing in games is much different. The six-team Salt Lake City Summer League goes from July 1-3. Shortly after, the Cavs will fly to Las Vegas for their second showcase — the MGM Resorts NBA Summer League that will feature 32 teams (Team China and Team Croatia).

Fedor also reports that No. 26 pick Dylan Windler and No. 30 pick Kevin Porter Jr. are expected to participate in this year’s Summer League games.

Beilein, now 66 years of age, joined the Cavs shortly after the conclusion of the 2018-19 regular season. His move to the NBA came as a bit of a surprise to some, as he had 12 successful seasons with the Michigan Wolverines under his belt. Now, though, he’ll make the jump to the pros for the first time in his coaching career.

“It became clear to us that Coach Beilein was the right choice and best fit for our franchise,” Altman said in a statement released by the team. “John is one of the most accomplished and innovative basketball minds and leaders in the entire game. He has a unique ability to create an outstanding culture that will promote the development of young players and provide a solid structure to the entire program; not to mention the fact that John Beilein wins everywhere he goes.

“We are excited Coach Beilein is joining our organization as we continue to build the foundation that any enterprise needs to be successful and competitive year in and year out.”

This year’s Summer League tournament will be held at the Thomas and Mack Center and Cox Pavilion in Las Vegas, Nevada on the campus of University of Nevada, Las Vegas. Games will begin on July 5 and end on July 15. All 30 teams and two national teams (China and Croatia) are expected to participate. 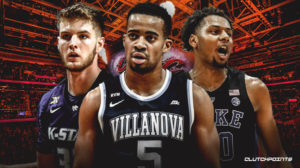