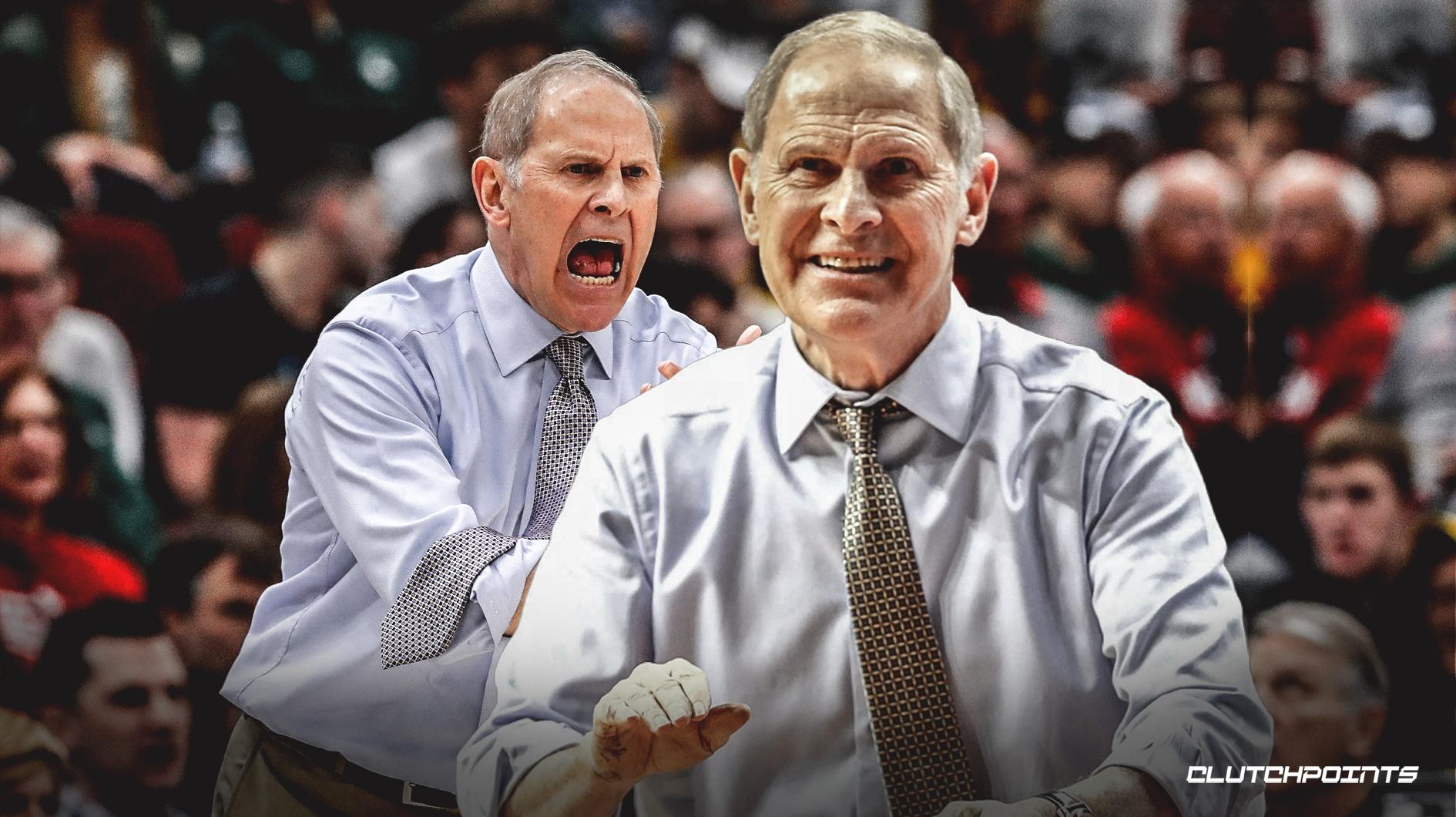 John Beilein knows he has a lot to learn about the NBA game. The Cleveland Cavaliers rookie head coach is 66-years-old and has been in the public eye for over a decade, but he’s a newcomer to coaching at the next level, and acting accordingly.

Beilein and the Cavaliers hired Bernie Bickerstaff, former head coach of the Memphis Grizzlies and an NBA lifer, as his associate head coach earlier this week, and Beilein has gone out of his way since being announced as Cleveland’s new head coach to address his complete lack of league experience. For anyone harboring concerns about that reality, basically, he’s done all he could to ease them.

Beilein continued that trend on Tuesday during his introductory press conference, too, insisting that it’s not his culture that will be implemented with the Cavaliers, but one he and the team will develop together.

“I’m not gonna say it’s my culture,” Beilein said, per Spencer Davies of Basketball Insiders. “This is our culture. Let’s build it.”

Beilein also stressed the need to develop “core values,” like a team-first attitude, passion, integrity, and a hard-working nature.