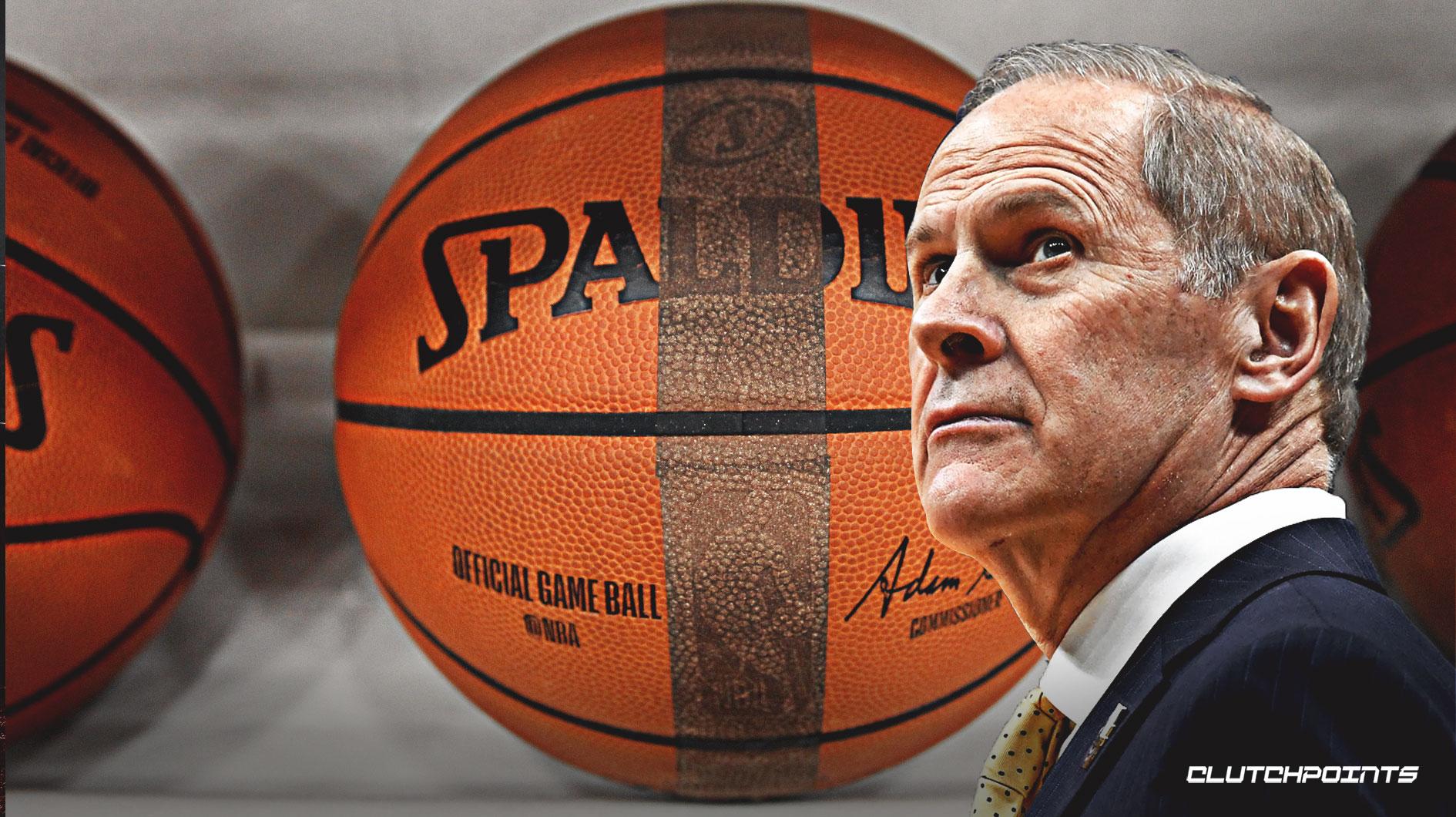 John Beilein is recognized as one of the most successful coaches in collegiate history. In fact, the 66-year-old New York native is the only active collegiate coach to have achieved 20-win seasons at four different levels — junior college, NCAA Division III, NCAA Division II, and NCAA Division I. Now, for the first time in his career, he’s taken an NBA head coaching job, and he’s bringing one of his unique teaching strategies to the Cavs.

According to a report from Chris Fedor of cleveland.com, Beilein has altered a set of the Cavs’ practice balls from Spalding in an effort to show proper hand location and rotation. The “Beilein ball,” as it’s known, features a black stripe around its circumference. 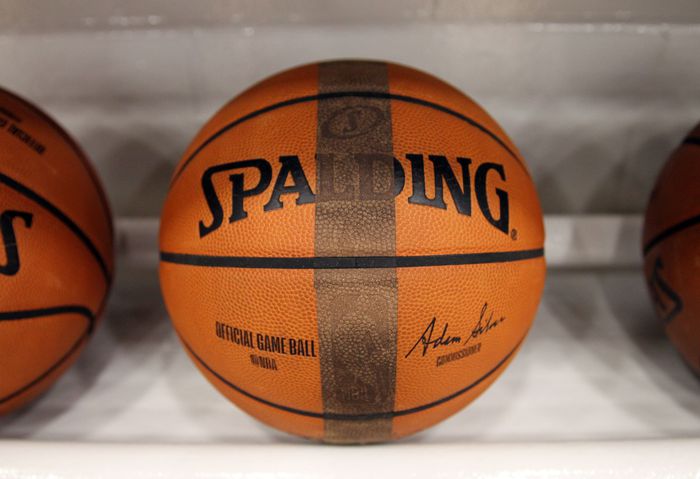 So, what do the players think about Beilein’s new ball?

“The one with the stripes on it? I didn’t know that was called the Beilein ball,” Kevin Love told cleveland.com with a smile. “All those jump stops, those passes, all those fundamental things that sometimes you get away from, but serve us in a really good way — get us back to the basics and go from there. That attention to detail is going to do us really well, I think.”

The phrase “Beilein ball” dates back quite a while. It was mostly used to describe his dual point guard sets, but it also illustrates his pace and space sort of style. And just for the record, this isn’t the first time he’s drawn thick black lines around practice balls. The idea caught on while he was serving in the collegiate ranks. The legendary play-caller later teamed up with a company called The Rock to create a manufactured variant of the practice ball, which can be purchased at kbacoach.com.

“Pretty smart huh? I won’t give any of you a deal, but you can buy it,” Beilein joked. “We use them all the time. It’s important. It’s a little thing. Passing and shooting.”

The Cavs finished the 2018-19 season with a disappointing 19-63 overall record, which left the team well out of playoff contention. Hopefully, with an influx of young talent and Beilein’s direction, Cleveland will find its way back into the hunt.