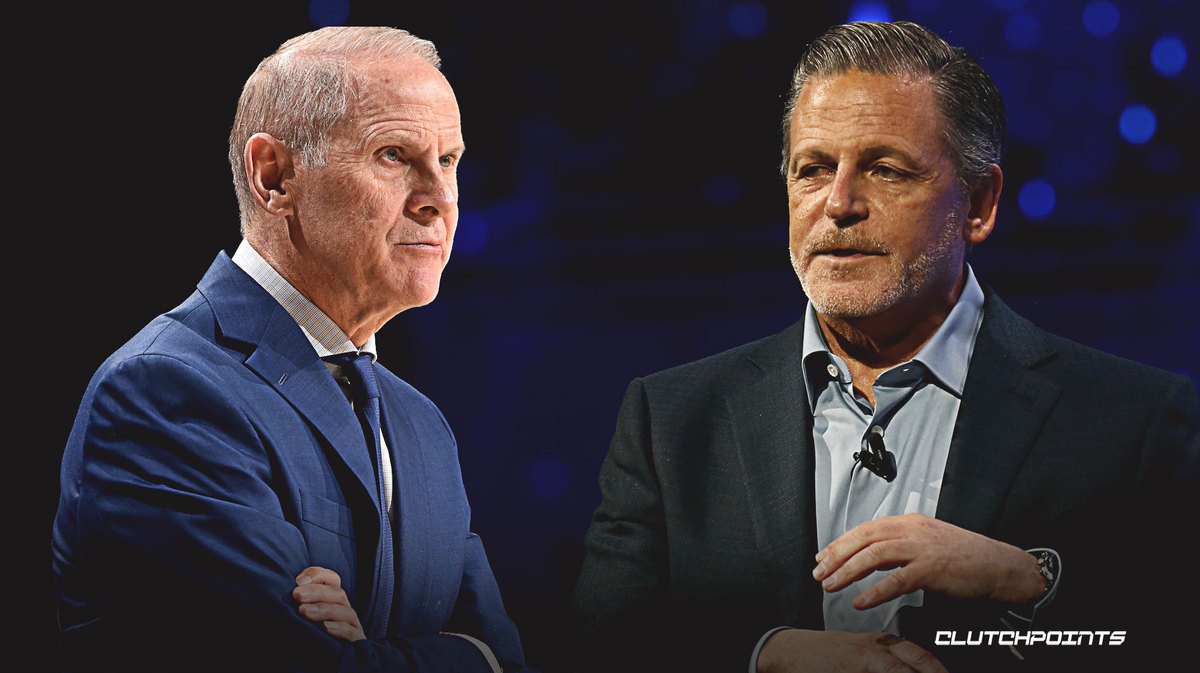 Cavs head coach John Beilein is meeting with team owner Dan Gilbert on Monday to discuss his options for the future, according to a report from Shams Charania of The Athletic. Beilein is expected to either step down this week or at the end of the season.

Beilein signed with the Cavs prior to the start of this season, leaving the University of Michigan after 12 successful seasons. In college, the 67-year-old New York native is a legend. However, this is his first stint in the NBA.

Beilein was tasked with rebuilding a young roster in Cleveland. At first, he seemed like the man for the job. However, as the season has gone on, reports began to surface that indicated players were not happy with the way he runs the team. Some of the veteran players noted that he was still using collegiate coaching methods in the pros. Some of these methods included lengthy film sessions, which were a point of disdain for some members of the team.

Another element weighing against Beilein is Cleveland’s performance throughout this campaign. At 14-40 overall, the Cavs are hovering at the bottom of the Eastern Conference standings. The team wasn’t expected to be a playoff contender, but they weren’t supposed to be this bad.

Unfortunately, it looks like this Beilein will wind up being a total disaster. J.B. Bickerstaff could be in line to take over as the interim coach. JUST IN: The timeline of how John Beilein and the Cavs reached a breaking point
Related TopicsCavaliersDan GilbertJohn Beilein