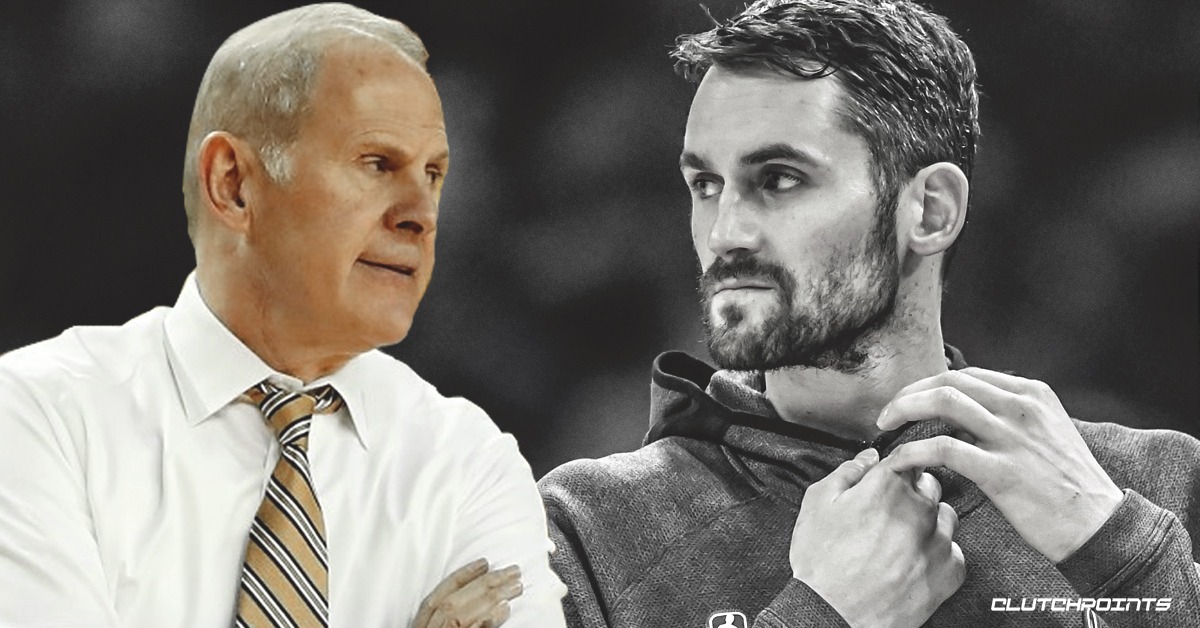 Cleveland Cavaliers head coach John Beilein did not provide much clarity when asked about Kevin Love’s recent frustrations with the team and management prior to Sunday’s game against the Minnesota Timberwolves.

Beilein said the Cavs will handle potential discipline internally and also stated any potential issues between Love and the young players would be addressed in the locker room.

Beilein on whether Love will face further discipline for actions on Saturday: "We're always working to make sure our guys do the right thing. That's something we'll take care of within the team"

Beilein on whether Love's actions might have adverse effect on youngsters: "Let's take care of that in the locker room. … We'll get better from it, but it's going to happen"

It is not surprising that John Beilein would come off so tersely considering just how volatile the situation has become. Even still, the 66-year-old coach’s comments do not shed much light on Love’s current status with the team and management as the Cavs mull their options.

Kevin Love has made plenty of headlines as of late. He was fined at the end of December for an incident where he came to the bench fuming and was pounding on chairs.

On Saturday, Love reportedly lashed out at general manager Koby Altman during a shootaround. Later that evening, he was visibly frustrated and even gestured to Collin Sexton during their game against the Oklahoma City Thunder.

Love scored just 12 points on 4-of-10 shooting during Saturday night’s loss to the Thunder.

This is hardly the first time Love has questioned his role with this Cavs team. At the start of December, he said that the two-man game with him and Tristan Thompson was essentially nonexistent (via Chris Fedor of cleveland.com):

“It’s pretty much been nonexistent,” Love said with a hint of frustration following Tuesday’s 127-94 loss. “I’m trying to get myself involved a little bit, but I don’t know where it’s gone. I can’t answer that.”

The situation in Cleveland is not very conducive to what Love wants at this juncture of his career. The team selected rookie guards in each of the last two drafts, and he is currently playing for a rookie head coach.

Love’s days in Cleveland might soon be at an end. For now, however, the questions will continue.