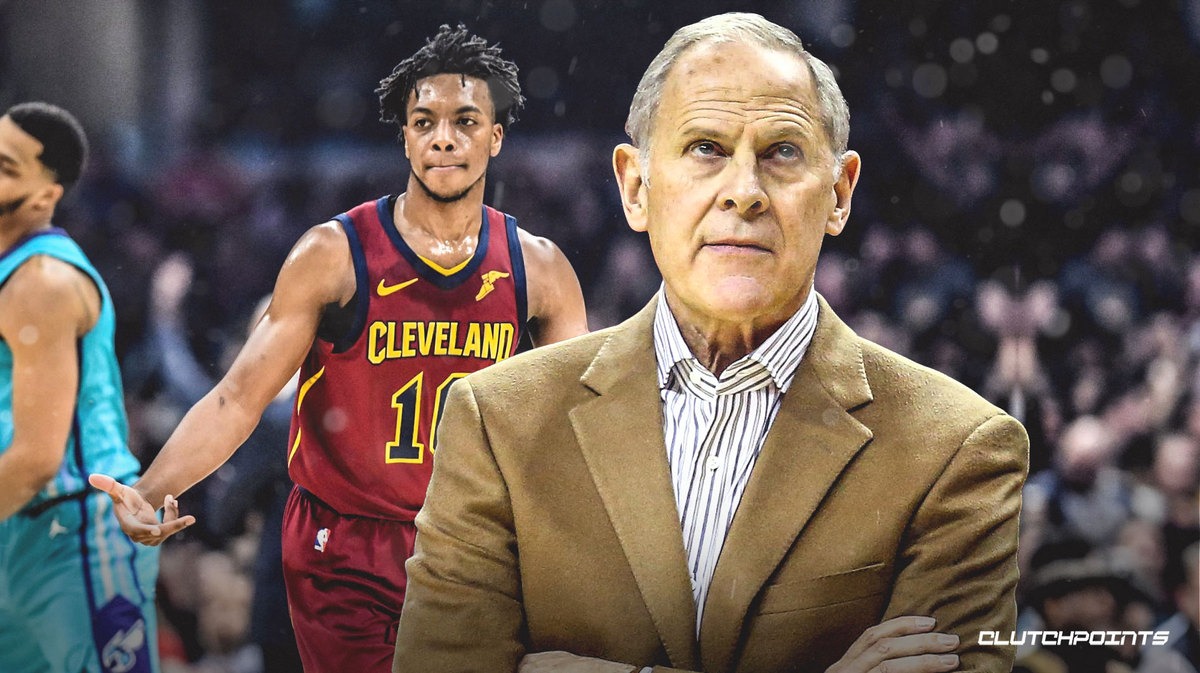 Just two days after turning 20 years old, Cleveland Cavaliers rookie guard Darius Garland was rested for the first time in his career. Garland, who was held out of the Cavs’ Tuesday contest against the New Orleans Pelicans, has been a vital developmental cog for the Cavaliers in 2019-20, the first season in which John Beilein has been at the helm.

On Thursday, Beilein spoke out about his decision to give Garland the night off via Spencer Davies of Basketball Insiders, saying that his feedback and statistical trends contributed to keeping him on the bench.

Cleveland has been running Garland heavy during the month of January, cranking up his minutes per contest to 34.1 on a nightly basis, a marked improvement from the 28.6 he was getting in December.

In addition to Tuesday’s outing being the second leg of a back-to-back, it was also the Cavs’ fourth game in a six-day span, which would have put particular wear and tear on Garland.

Also of note was how much Garland has struggled from the field as of late. Over his last seven games, the rookie has shot just 30.7 percent overall, including 29.3 percent from deep. While he has carved out a more consistent role on the offensive end of the floor, with that has come a more strenuous workload.

There is little doubt that Garland makes up a considerable amount of the future potential that the organization has moving forward and his absence appears to be little more than a one-game respite as he will get back into action Thursday against the Raptors. 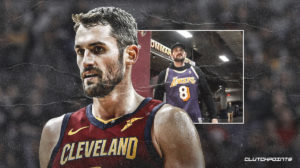