John Beilein says what Cleveland is doing isn’t a rebuild, but a ‘renaissance’ 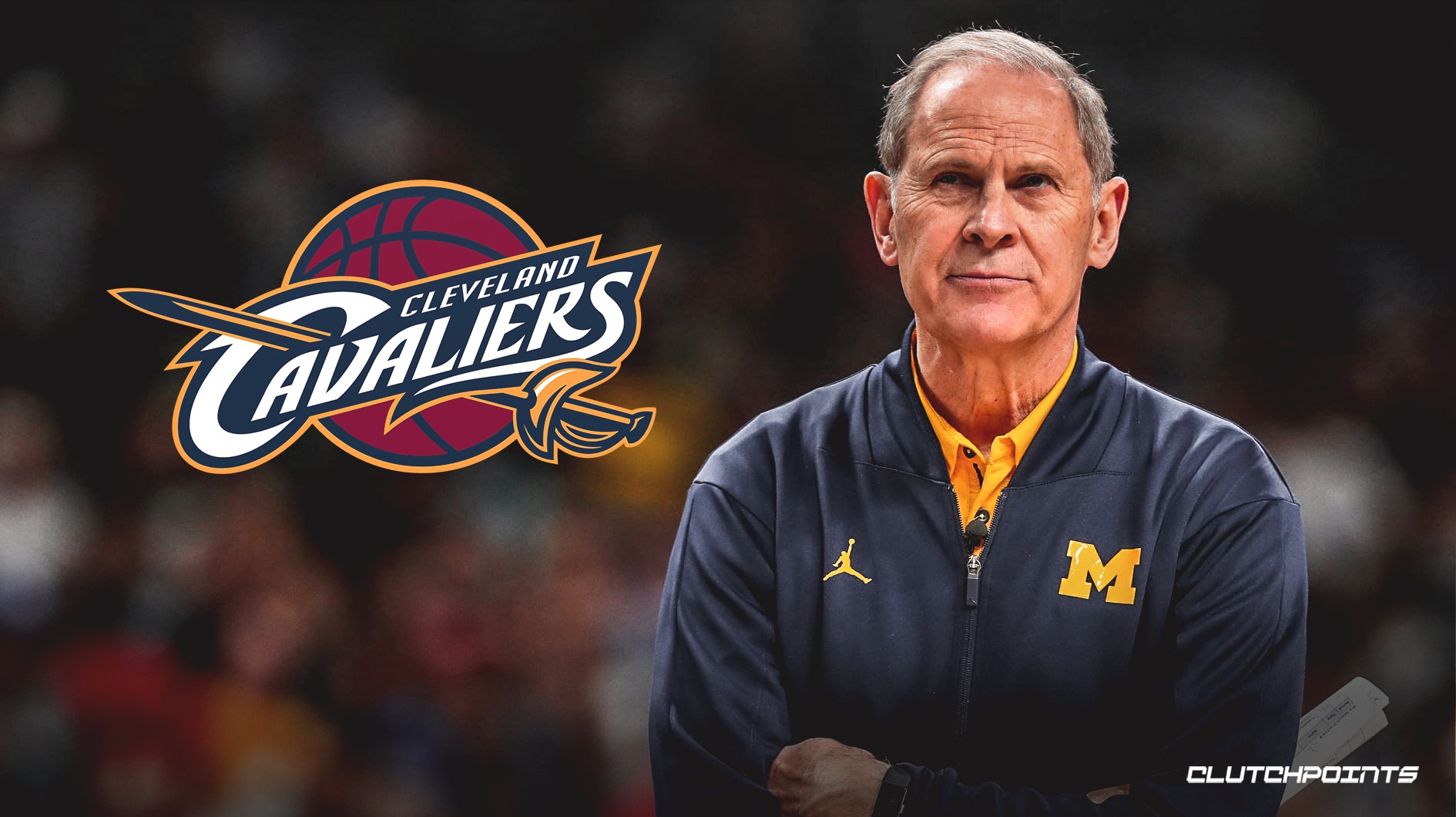 Now that he’s officially been introduced as head coach of the Cavs, John Beilein is ready to get to work. He isn’t calling Cleveland’s situation a rebuild, though. The former University of Michigan playcaller is viewing it as “a renaissance.”

Beilein doesn't want to call this a rebuild, would rather refer to it as a renaissance. #Cavs

Beilein, who joined the Cavs as part of what is believed to be a five-year deal, answered a few questions for members of the media on Tuesday morning. He says it’s been a great first week:

“I see a lot of the potential and the high ceiling with the Cavs organization that we saw at Michigan, West Virginia, Richmond, Canisius… all the way back,” Beilein said. “It’s been a great week. Not a good week, but a great week.

Beilein is a highly-respected figure in basketball. He became the only active collegiate coach to record 20-win seasons at four different levels (junior college, NCAA Division III, NCAA Division II, and NCAA Division I). Furthermore, he is one of only 10 coaches to obtain 700 or more wins in Division I play.

At the University of Michigan, Beilein became the scool’s winningest coach and led the Wolverines to a pair of Big Ten regular-season championships and two Big Ten Tournament titles.

Beilein’s coaching style should serve the Cavs well. He’s an excellent teacher who’s known for his unique offensive sets, which focus on pace, space and scoring. However, it will be his first time coaching in the pros. 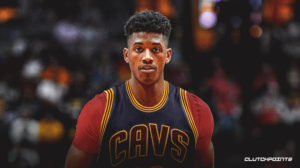