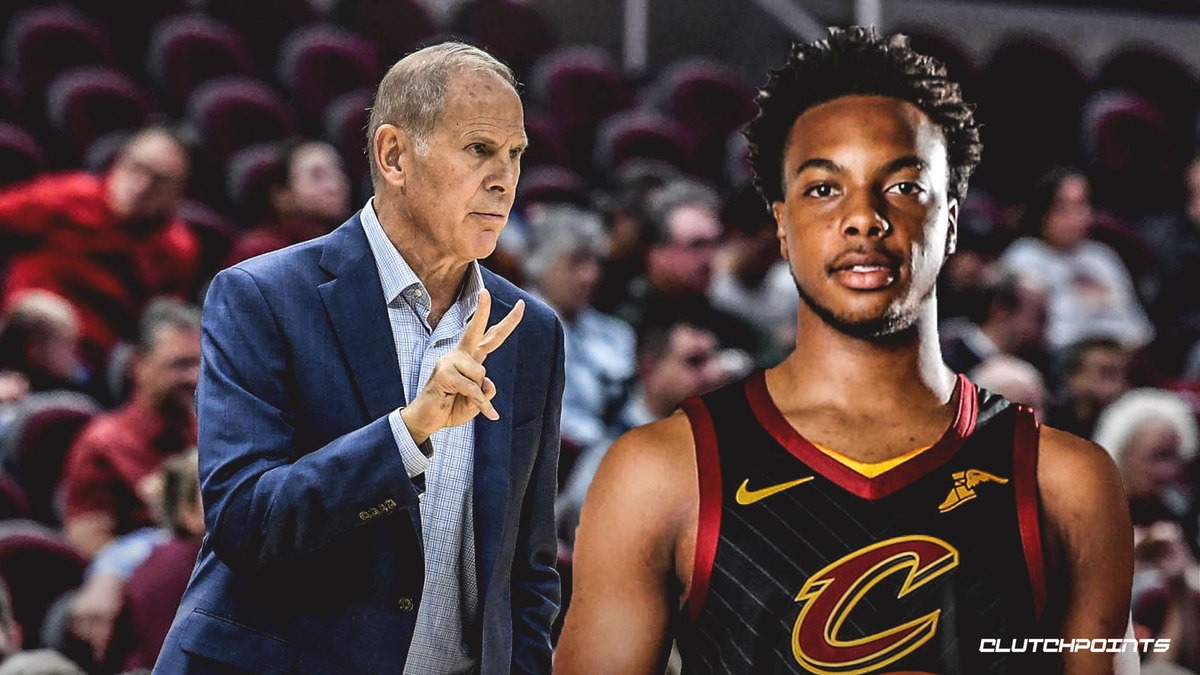 For weeks since the 2019 NBA Draft, Cavs fans have wondered which of the two talented ball handlers on their beloved team would serve as the starting point guard for this season. Now, though, there seems to be an answer, as head coach John Beilein says “it’s probable” that Darius Garland will play that role.

Beilein says "it's probable" that Darius Garland will be #Cavs starting point guard.

The Cavs selected Garland with the No. 5 overall pick in this year’s draft. It was a move that came as a surprise to some, as the team had just taken Collin Sexton with the No. 8 pick in last year’s draft. John Beilein has said that he will utilize both guards at the same time, but it wasn’t clear — until now — who he was leaning towards as the starting point guard.

Garland missed most of the Cavs’ training camp due to an ankle injury, but he looked solid in his preseason appearances. The former Vanderbilt star sees the floor well, which should equate to a fair amount of assists.

Sexton, on the other hand, is more of a slashing guard — one who is relentless in his drives to the hoop. He’s also a great three-point shooter, which became evident towards the end of last season. With Garland dishing the rock, Sexton can serve as a crafty two guard.

The Cavs kick off the 2019-20 regular season on Wednesday night with a matchup against the Orlando Magic. Tip-off inside the Amway Center is set for 7:00 p.m. ET.