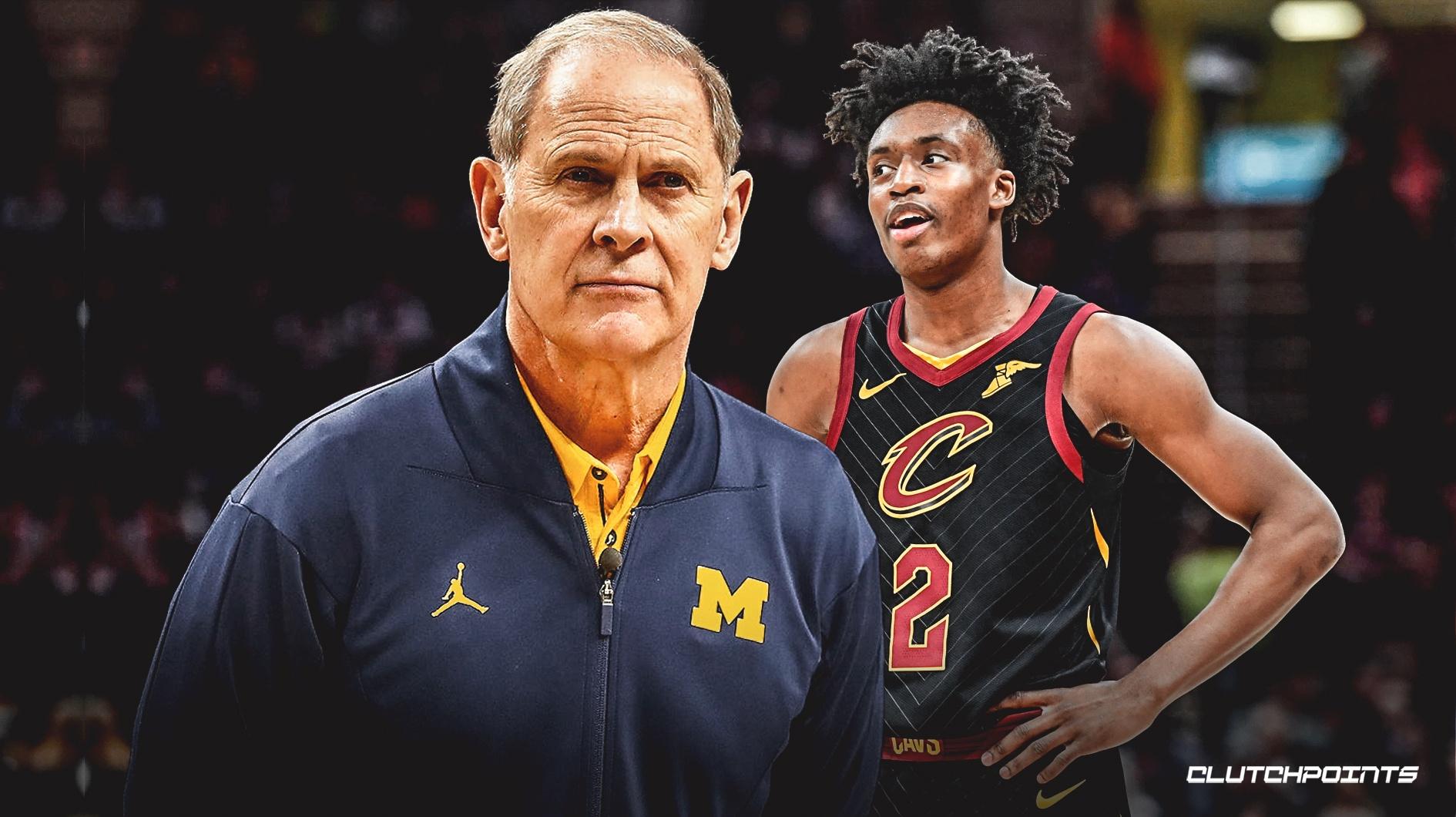 John Beilein was officially introduced as the Cavs’ head coach on Monday morning. There were some who questioned his decision to leave the University of Michigan after 12 successful seasons. Beilein, however, was intrigued by the chance to call plays for Collin Sexton.

Beilein spoke to members of the media on Tuesday morning. During his availability, he heaped praise on the progression Sexton made in his rookie campaign:

Sexton was Cleveland’s No. 8 pick in the 2018 NBA Draft. He entered the league with a considerable amount of pressure, as he was taking the point guard position from Kyrie Irving, who joined the Boston Celtics in the offseason.

Two aspects of Sexton’s game were evident right away: his speed and accuracy at range. However, he struggled with ball distribution at times, though his assist totals came up towards the end of his rookie campaign. Still, he was often Cleveland’s No. 1 option on offense.

Perhaps Beilein’s style of play will suit Sexton. After all, Beilein revolutionized several collegiate programs with his pace and space formats. And while it’s not clear what sort of playbook he’ll keep with the Cavs, there is a good chance he’ll get the most out of his players.

All in all, Beilein seems happy with his decision, and he says he’s had a great first week in Cleveland:

“It’s been a great week,” Beilein said during Tuesday’s media availability. “Not a good week… a great week.”