John Beilein says Cavs are in ‘great shape’ even after falling to No. 5 in 2019 NBA Draft 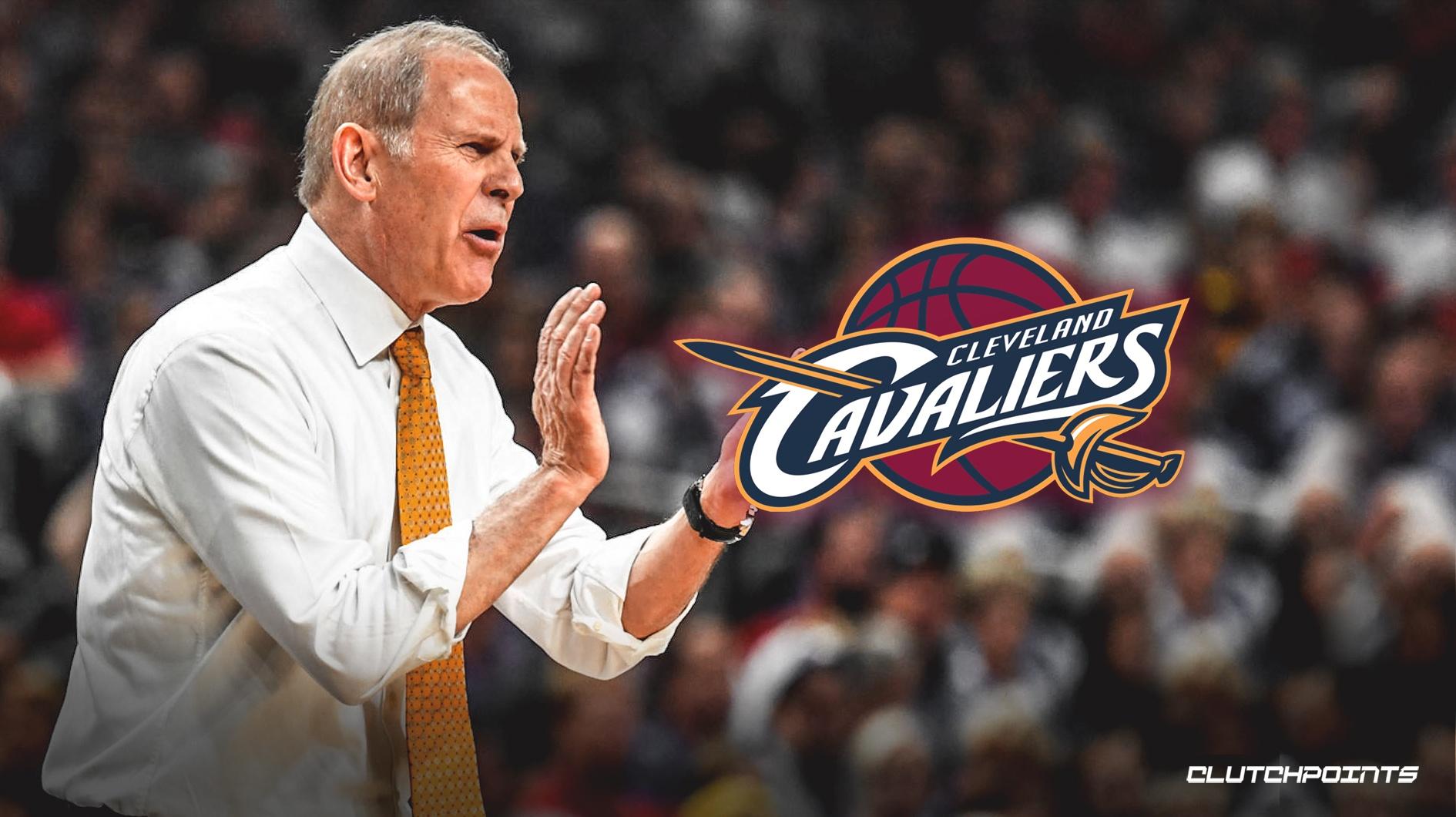 The Cleveland Cavaliers learned which pick they will have in the 2019 NBA Draft during Tuesday night’s live airing of the lottery. The ping pong balls favored the New Orleans Pelicans this time around, and the Cavs fell to the No. 5 overall selection. Exactly what the team plans to do with that pick remains to be seen, but newly appointed head coach John Beilein is keeping an optimistic point of view:

"We're gonna just keep getting better and better and find these small victories in everything."

“It’s tough — everyone is invested in this thing and it’s obviously a big to do and everyone wants to jump to that top spot,” Altman told The Athletic after the lottery. “We’re really bullish on the draft. It’s going to be an exciting draft. There’s a lot of talent as you know and we’re going to get someone really good.”

Beilein, now 66 years of age, agreed to become Cleveland’s next head coach earlier this week, leaving his post at the University of Michigan after 12 seasons. According to several official accounts, Beilein’s deal with the Cavs is set for five years.

Beilein is known as one of the most successful playcallers in the history of collegiate basketball. He became the only active college coach to record 20-win seasons at four different levels (junior college, NCAA Division III, NCAA Division II, and NCAA Division I). Furthermore, he is one of only 10 coaches to obtain 700 or more wins in Division 1 play.

Exactly who Beilein and the Cavs have their eye on in the upcoming draft is still up for debate. Now that they know their pick, though, they can narrow down their options accordingly.