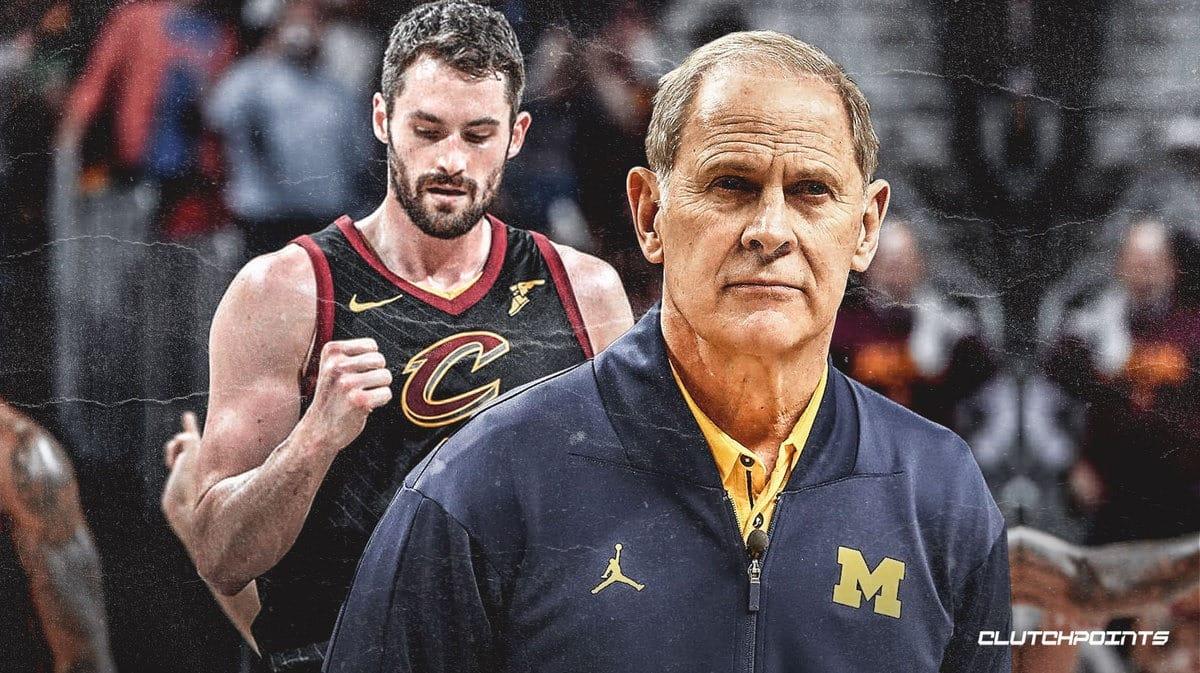 The name of Cleveland Cavaliers star Kevin Love is once again being brought up in trade rumors, as ESPN’s Adrian Wojnarowski reported last week that the Cavs are “expressing a willingness to listen to offers” for the All-Star big man.

Interestingly, Cavs coach John Beilein was coy whether the rumors are true or not. However, he highlighted that Love is with Cleveland right now and “whatever happens, happens.”

#Cavs coach John Beilein on Kevin Love trade rumors: “I don’t think it’s distracting anything right now. We want Kevin to go out and play his best for the Cleveland Cavaliers. I’m sure he wants that too. … And whatever happens, happens.”

A bevy of contenders would love to acquire Love. He has career averages of 18.2 points and 11.2 rebounds with the Minnesota Timberwolves and Cavs and is a walking double-double.

The Cavs are 5-18 on the season, 14th place in the Eastern Conference standings. In the second season of the post-LeBron James era, Cleveland is looking to build its franchise around youngsters Collin Sexton, Darius Garland, Kevin Porter Jr. and Cedi Osman.

As an NBA fan, you would like to see Kevin Love play for a contender so we can watch him compete in the playoffs again.