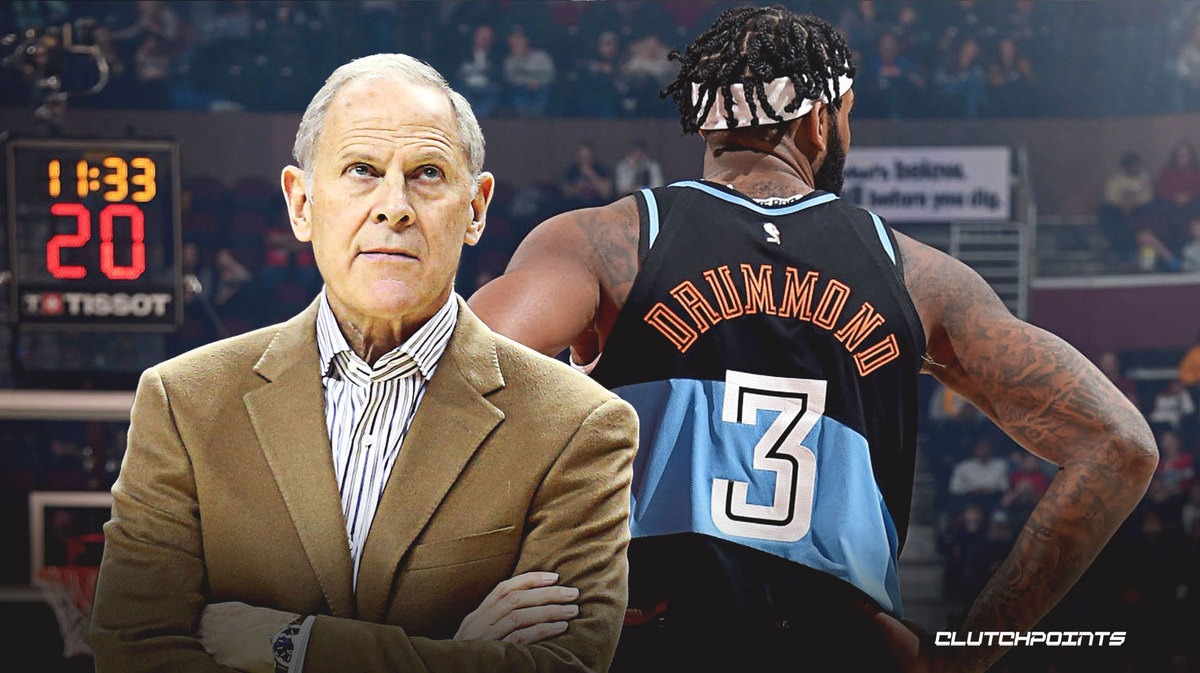 New Cleveland Cavaliers big man Andre Drummond made an impact in his debut with the Cavs during Sunday’s loss to the Los Angeles Clippers, making multiple 3-pointers in an outing for the first time in his career.

While Drummond indicated that he could start attempting more triples moving forward, head coach John Beilein tried to play down the idea a bit and emphasized he will be discussing it with the Cavs center.

“It hasn’t come up for discussion yet, but I think that’s something that we’ll talk [about] with him,” Beilein said, per Chris Fedor of Cleveland.com. “It’ll be one I think we have to sit and talk about.”

Entering Sunday’s game, Drummond had compiled just 11 made triples over his first eight seasons as a member of the Detroit Pistons, shooting 12.4 percent on his looks from long range.

However, his arrival in Cleveland has come with just over two months remaining in the regular season before he has the chance to hit free agency. With that said, by firing from deep in his debut, it could indicate that he is seeing how much leeway he has in his new surroundings.

Should the Cavs have hopes of keeping Drummond’s services next season, it may behoove the organization to see if he can adapt to the league’s 3-point prevalence.

The Cavs, who enter Tuesday with the fewest wins in the Eastern Conference (13), will have ample time to reconstruct their rotations and strategies during the All-Star break. Even as Andre Drummond leads the league in rebounds per game (15.8), he will be absent from the festivities, giving him time to continue honing his new jumper. 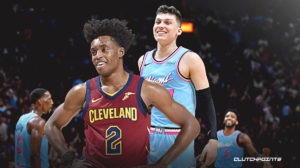