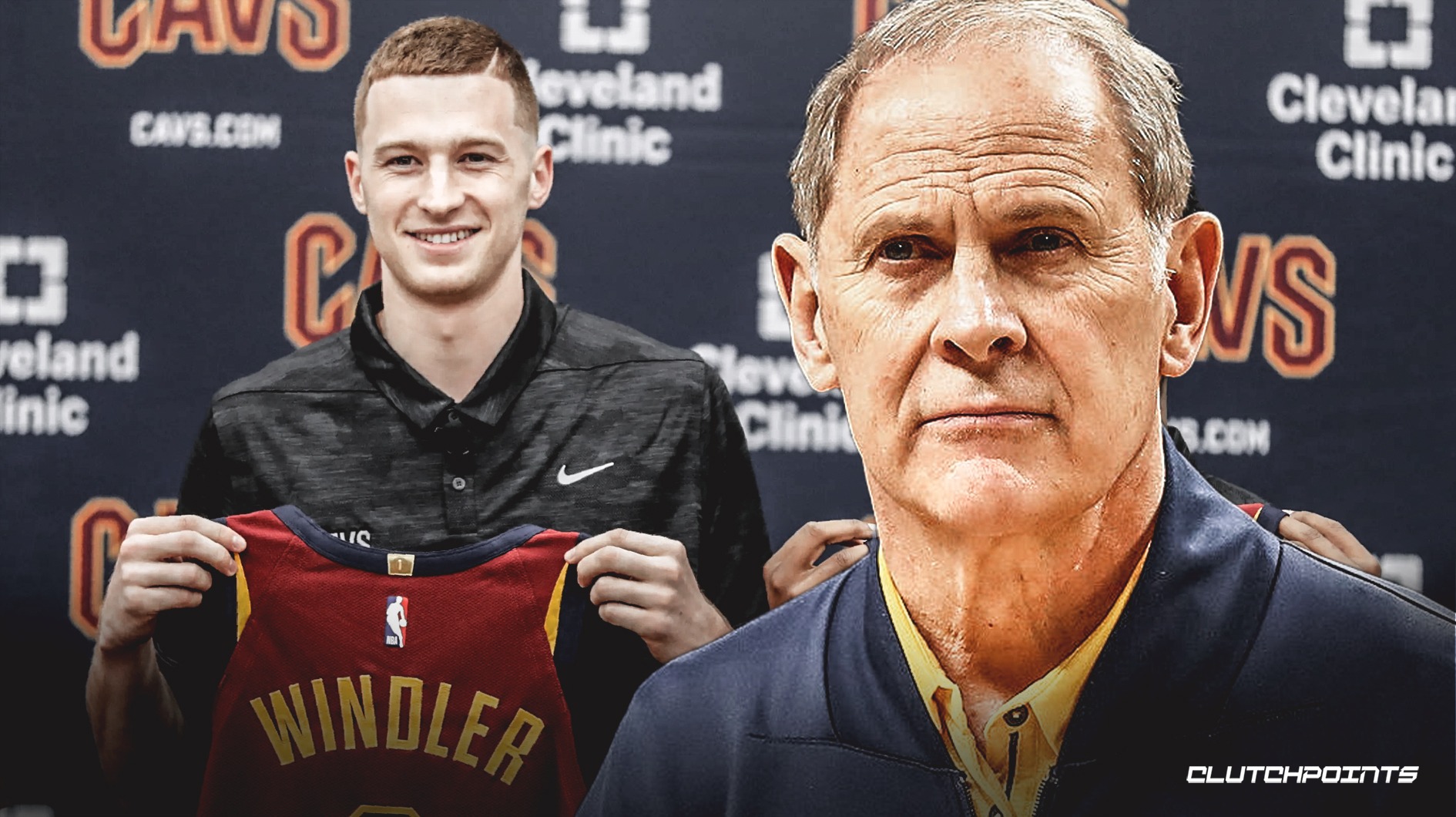 The Cavs faced off against the San Antonio Spurs on Monday night, with Windler leading the way for Cleveland with 19 points (on 8-of-14 shooting), three three-pointers, six rebounds, three assists, two steals, and just a single turnover in 30 minutes of action.

While it was San Antonio who eventually came away with a 97-89 victory, Beilein was still pleased with his team’s performance, particularly with that of Windler.

“He was really good,” Beilein said, via Chris Fedor of cleveland.com. “I’m trying to figure out how to use him best. Try to dial him up as best we can. He’s one of those guys who will make everybody better just by giving space or by making the simple, easy pass to the next open man.”

Beilein went on to explain why he feels Windler’s efficiency resulted in a memorable debut for the former Belmont University standout.

“He’s not taking the extra dribble,” Beilein added. “He’s delivering the ball on time and on target so I was just really impressed by that in the training camp so far and then we really saw it today with 19 points and I don’t know the assist number, but he could have had more. We had some tough finishes.”

Windler spent four years in college prior to being selected 26th overall by the Cavs in the recent draft. In his final year for Belmont, the 6-foot-8 wing averaged 21.3 points, 7.8 rebounds, and 2.0 assists per contest. 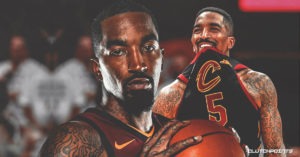