John Beilein praises Kyle Lowry and Fred VanVleet, wants his guards to be like them 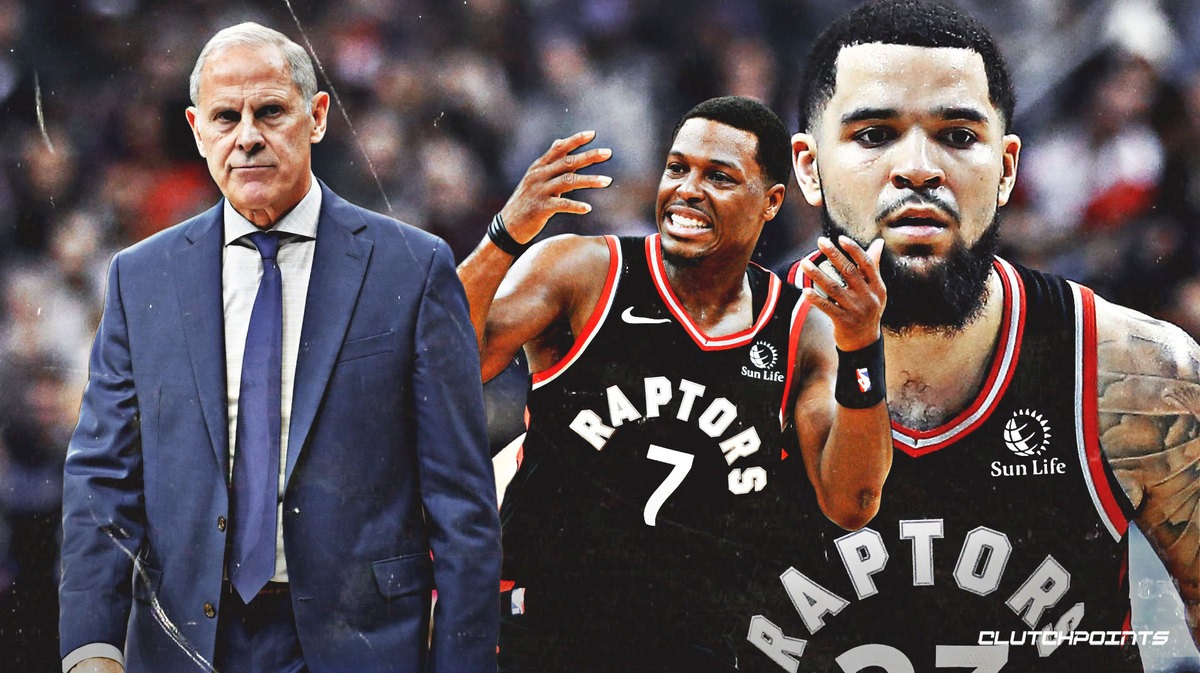 Beilein spoke on Toronto’s “experienced” guard play, stating that he would love for Collin Sexton and Darius Garland to be able to garner the same level of knowledge and savvy:

John Beilein praises the Raptors' exemplary backcourt duo of Kyle Lowry and Fred VanVleet and would love to see his own @cavs guard combo reach that level as they gain more experience. #BeTheFight pic.twitter.com/Hf2QccUz3h

This season was always going to be a challenge for Beilein especially with respect to his young guards. The Cavs drafted Sexton to seemingly be their point guard of the future in 2018, only to draft Garland–who had played just five games at Vanderbilt before suffering an injury–one summer later.

At least Sexton continues to develop as a scorer. Garland entered December as one of the worst rookies in basketball according to box plus-minus and player efficiency rating. That said, he has developed his outside shot and is showing more confidence from the perimeter.

Lowry and VanVleet, on the other hand, have thrived in their respective roles.

VanVleet really excelled as a combo guard during last year’s playoffs, and he is averaging 18.0 points, 6.9 assists, 3.9 rebounds and 2.0 steals in over 36 minutes per game.

Lowry has missed some time due to injury, but he has played a league-leading 38.0 minutes per game when healthy, averaging 20.9 points, 7.5 assists and 4.8 boards.

Beilein can be as optimistic as he wants about his young guards, but they have a long way to go before they reach the current level of Toronto’s guards, who are establishing themselves as one of the better backcourts in the NBA. 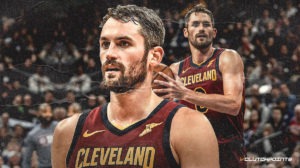