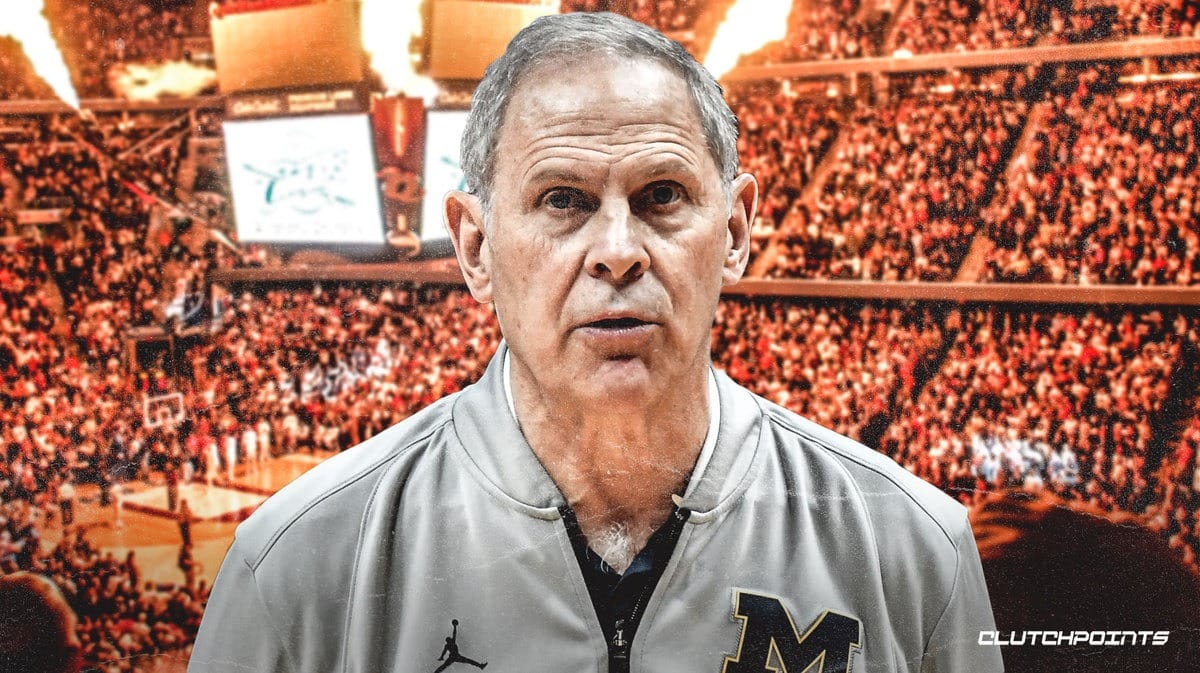 The Cleveland Cavaliers suffered yet another blowout loss on Monday, as they fell to the Boston Celtics, 110-88. It was not a pretty matchup for the struggling Cavs, who were obviously outmatched by a surging Celtics side throughout the evening.

Following his team’s 18th defeat of the season, Cavs head coach John Beilein provided somewhat of an explanation on why he believes they were so handily defeated by Boston.

Technically, the Celtics only had two All-Stars on their lineup on Monday. Kemba Walker (22 points, five 3-pointers, seven assists) is a three-time All-Star, while the returning Gordon Hayward (14 points, five rebounds, four assists) has himself one All-Star nod in his career.

The third man Beilein was referring to is third-year forward Jayson Tatum (19 points, four 3-pointers, 11 rebounds), who currently looks to be well on his way to his first All-Star appearance this season. Right now, the 21-year-old is putting up career-best numbers with 21.1 points, 7.2 rebounds, 2.8 assists, 1.5 steals, and 0.8 blocks, along with 2.5 3-pointers per ballgame on a 36.9-percent clip.

Finally, Beilein also suggested that Boston’s fourth-year wing, Jaylen Brown (20 points, seven rebounds, two blocked shots), might also be in contention for a call-up for this season’s All-Star team, especially considering how much he has elevated his play from the previous campaign.

For their part, Cleveland also happens to have one former All-Star on their squad in Kevin Love. The 31-year-old big man was pretty quiet against the C’s, however, logging only seven points (on 3-of-12 shooting) and 10 rebounds. There has been much talk of late pertaining to Love being on the trading block for Cleveland, and at this point, it does appear that this is becoming more and more of a reality as the losses pile up.