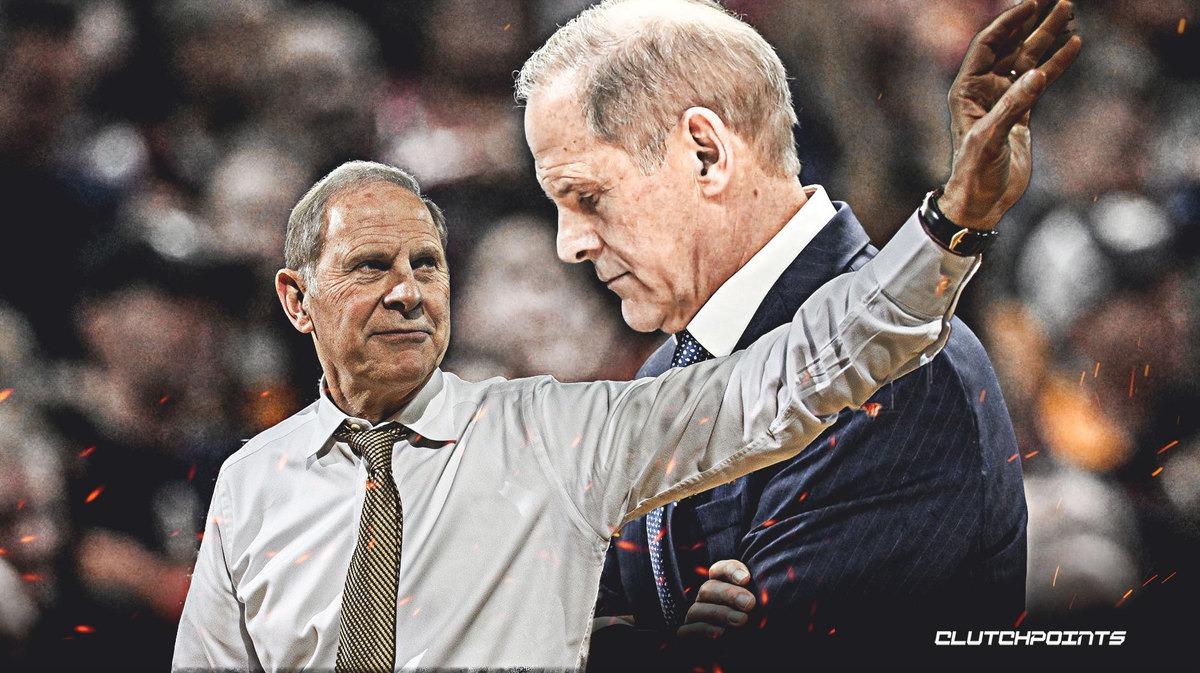 Cleveland Cavaliers head coach John Beilein is officially leaving the Cavs organization after just half a season, according to Adrian Wojnarowski of ESPN.

As reported earlier, JB Bickerstaff will take over as full-time head coach — not on an interim basis.

Story filed to ESPN: After a brief and tumultuous tenure, John Beilein is leaving as Cleveland's coach. Associate HC JB Bickerstaff will be elevated to head coach. Beilein's expected to say goodbye to staff and players on Wednesday upon team's return from All-Star Break.

The hiring of Beilein during the 2019 offseason was fairly surprising, as the 67-year-old had a terrific gig with the University of Michigan men’s basketball team and was fresh from the the title game in 2017 where they lost to Villanova.

With a bevy of young talent on the Cavs’ roster — including three first-round selections in the 2019 NBA Draft — the idea was that Beilein’s brilliant coaching in the college ranks would translate well to a young team learning the ropes in the NBA.

As with many good ideas, the reality ended up far from the sunny expectations. Though the Cavs started the season 2-2, things went downhill fast as their record hovered around “worst-in-the-league” territory throughout the first few months of the season.

Many of their losses were enormous shellackings, including a 143-101 loss to Dallas in November and, more recently, a 133-92 drubbing at the hands of the Clippers roughly a week before the All-Star game.

Heading into the All-Star break, the Cavs have a 14-40 record, putting them dead last in the Eastern Conference and ahead of only the lowly Golden State Warriors record-wise.

Throughout the entire 2019-20 campaign, Beilein has seemed somewhat uncomfortable on the sidelines, which was typified by his “thugs/slugs” verbal miscue in early January when the head coach reportedly said his players were playing “like a bunch of thugs.”

This fiasco, coupled with the Cavs’ listless play all season and the lack of buy-in from big-name players on the roster such as Kevin Love, eventually spelled doom for John Beilein.