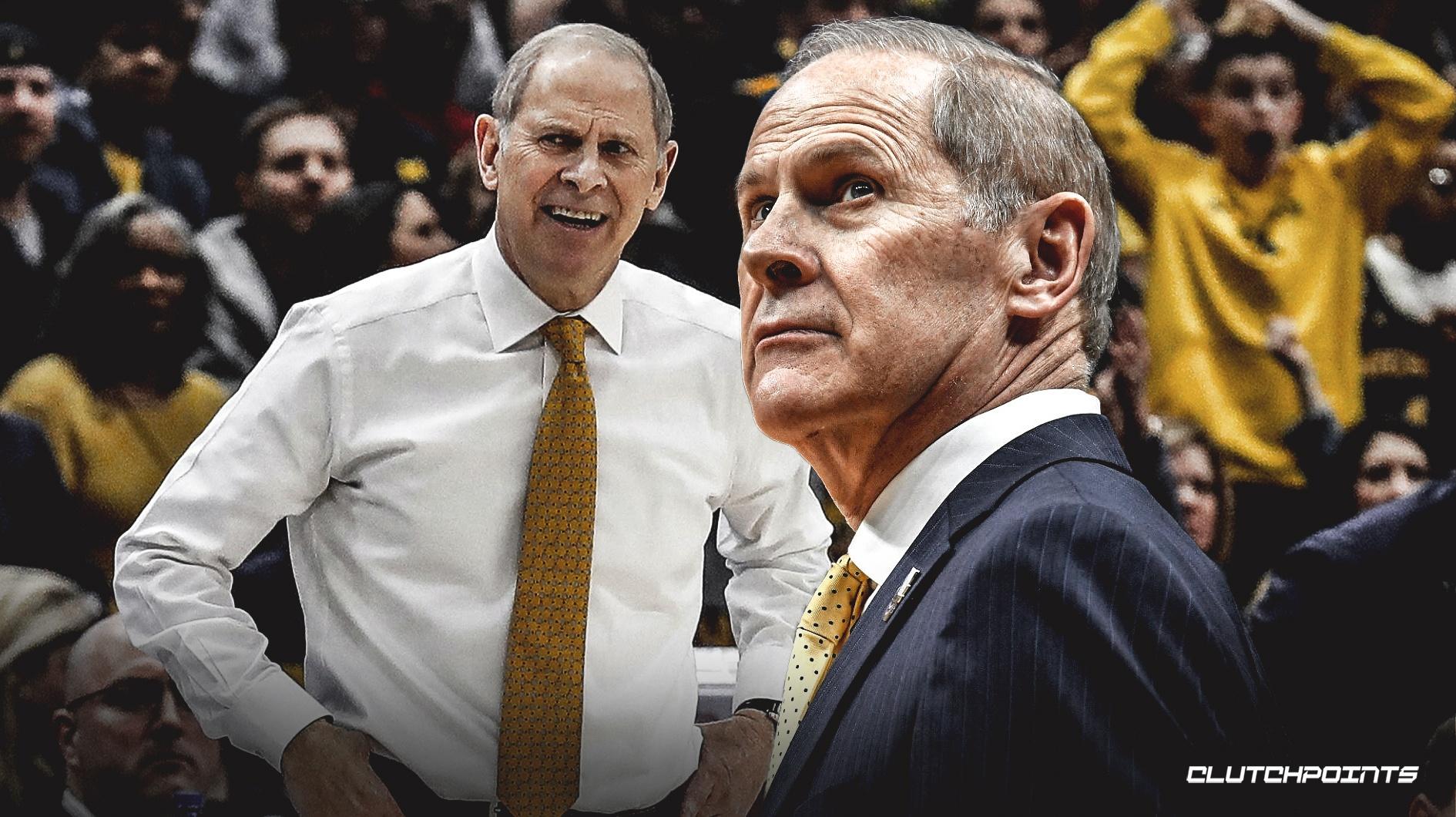 Beilein recently signed a five-year deal to be the new Cavaliers head coach, and it seems that he wants to know some of his young players better by coaching the summer league team. Normally that’s a job that’s being done by one of the assistant coaches, but for Beilein, it will be an opportunity for him to get some sort of NBA experience after spending his entire coaching career in the collegiate level.

The Cavs will be participating in the Salt Lake City summer league for the first time, and they are expected to play six games there. Then they will head to Las Vegas for the next summer league tournament. However, John Beilein will no longer be the coach in the second tournament.

Beilein is given the responsibility to transform the Cavaliers into a contender after LeBron James left the team last summer to join the Los Angeles Lakers. His five-year deal with the team is a testament to what the franchise wants to achieve. They want a coach that can grow alongside their young players, which is a good thing for a franchise that’s trying to replicate the success it had from 2014-2018.