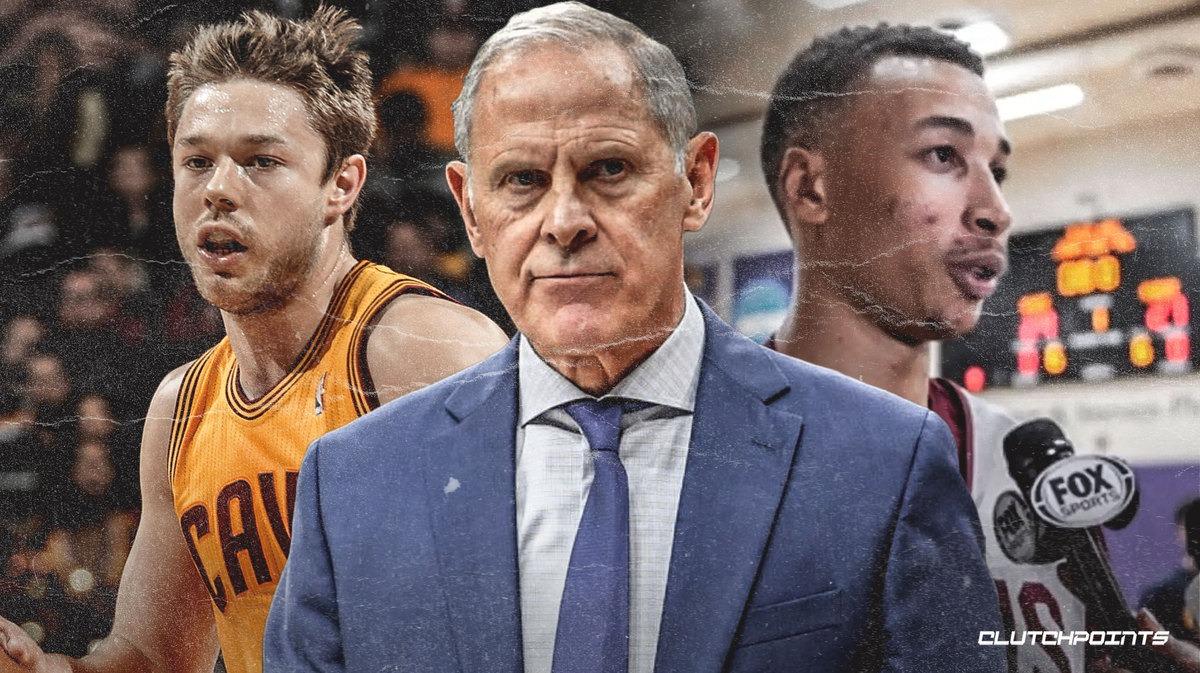 Many believe that the Utah Jazz came out as the clear-cut winners of their early-season trade with the Cleveland Cavaliers, acquiring Jordan Clarkson in exchange for Dante Exum and two second-round draft picks last week. But as far as Cavs head coach John Beilein, the swap wasn’t as one-sided as most people make it out to be. The 66-year-old grizzled tactician expressed his excitement to have Exum on board, shortly after the Cavs’ 97-117 defeat at Scotiabank Arena on New Year’s Eve. Beilein was particularly pleased with his newly formed Aussie backcourt of Exum and Matthew Dellavedova.

“Our bench is playing really well and we are trying to get used to each other and figure out the best way to play together,” Beilein said post-game, per Roy Ward of the Sydney Morning Herald.

“With the Australian backcourt [Dellavedova and Exum], they did a good job for us in the second half but we just buried ourselves with what we did in the first half.

Exum and Dellavedova suited up for 15 minutes each on Tuesday and only had a combined eight points, but their grit and toughness against the defending champions impressed Beilein despite the loss.

Exum is slowly integrating himself to the Cavs’ system, averaging 7.3 points on 50.0 percent shooting from the field and 25.0 percent from three in his first three games in Cleveland. It seems that he won’t become a star as initially projected, but Exum can certainly brush off being labeled a bust, if he could develop into a solid role player for the Cavs.

The Jazz, on the other hand, fortified their bench with a cerebral scorer of Clarkson’s caliber, while also parting ways with the underwhelming Exum, who has failed to live up to the lofty expectations since the Jazz picked him fifth overall in the 2014 draft.