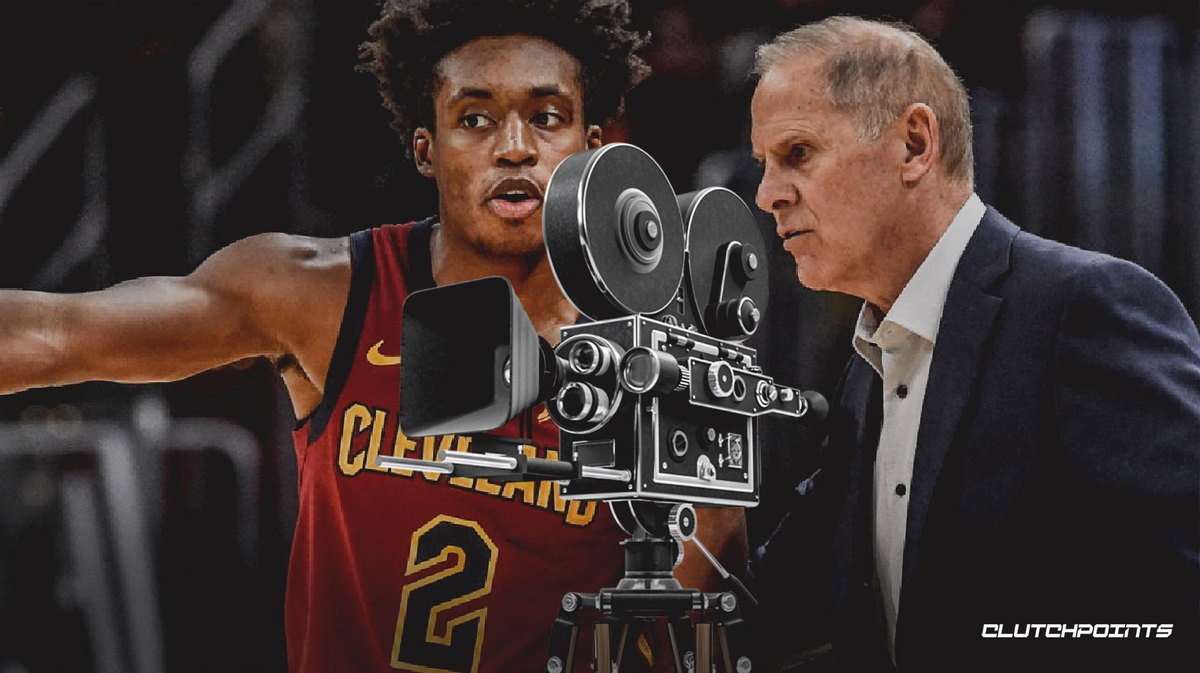 Cavs head coach John Beilein held a one-hour film session inside American Airlines Arena on Thursday afternoon. His goal, according to Chris Fedor of cleveland.com, was to address several of the team’s early-season issues, including poor defensive play.

The Cavs had just given up 124 points to the Heat in a Wednesday night loss — their fifth straight. For Beilein, the film session was a chance to go over some of their defensive lapses in recent outings.

“Some great stuff for us to grow from,” Beilein said, via cleveland.com. “It wasn’t good. It was probably our poorest game of execution and mostly defense. We didn’t challenge shots well enough and I think everyone is pretty much on board to realize we have another level that we can play at.”

In the early stages of this season, the Cavs were competitive on the defensive end of the floor. However, their defensive play has regressed over the course of this road swing, which began with a 123-105 loss to the New York Knicks.

For Tristan Thompson, it’s about effort:

“There’s been a lot of slippage,” Thompson said, via cleveland.com. “I think it just comes with effort. Our effort hasn’t been there, whether it’s rest or guys not watching the film or whatever, we have to get back to that. If you just give an effort you can be in a lot of games.”

Beilein held all players accountable in the film session:

“People needed to hear today about accountability,” Beilein said. “It all came out today. We gave everyone an opportunity to remark on it. We gave expectations for everybody of what their role is on the team and I thought it was very positive. It was very good how they took it. Was tremendous how they were helping each other understand what winning looks like in the NBA.”

In what appeared to be a clear message, Beilein benched three of his starters to begin the second half of Wednesday night’s game against the Heat. Darius Garland, Collin Sexton and Cedi Osman were called off, as they were struggling to find a rhythm. Jordan Clarkson, Kevin Porter Jr. and Matthew Dellavedova took the floor in their places.

Garland, Sexton and Osman had combined for just seven points on 1-of-17 shooting in that first half. And furthermore, they had five of the team’s 11 turnovers. Making things a bit worse was the fact that Miami scored 75 points on 69 percent shooting (60 percent from downtown) in those first 24 minutes of action.

The message seemed to hit home, as the Cavs played much better in the second half. Ultimately, though, it wasn’t enough to overcome their first half woes.

Beilein was asked if he was considering a lineup change following the loss:

“We’re going to talk about that,” Beilein admitted following the 124-100 loss. “It could happen. Who knows what it will be. If the change will come you will know it. As soon as they announce the starting lineups you will all know it.”

Cleveland’s next shot at claiming a victory comes on Friday night, when they’ll face off against the Dallas Mavericks. Tip-off inside the American Airlines Center is set for 8:30 p.m. ET.