John Beilein hasn’t made any decisions about his lineup after benching multiple starters vs. Heat 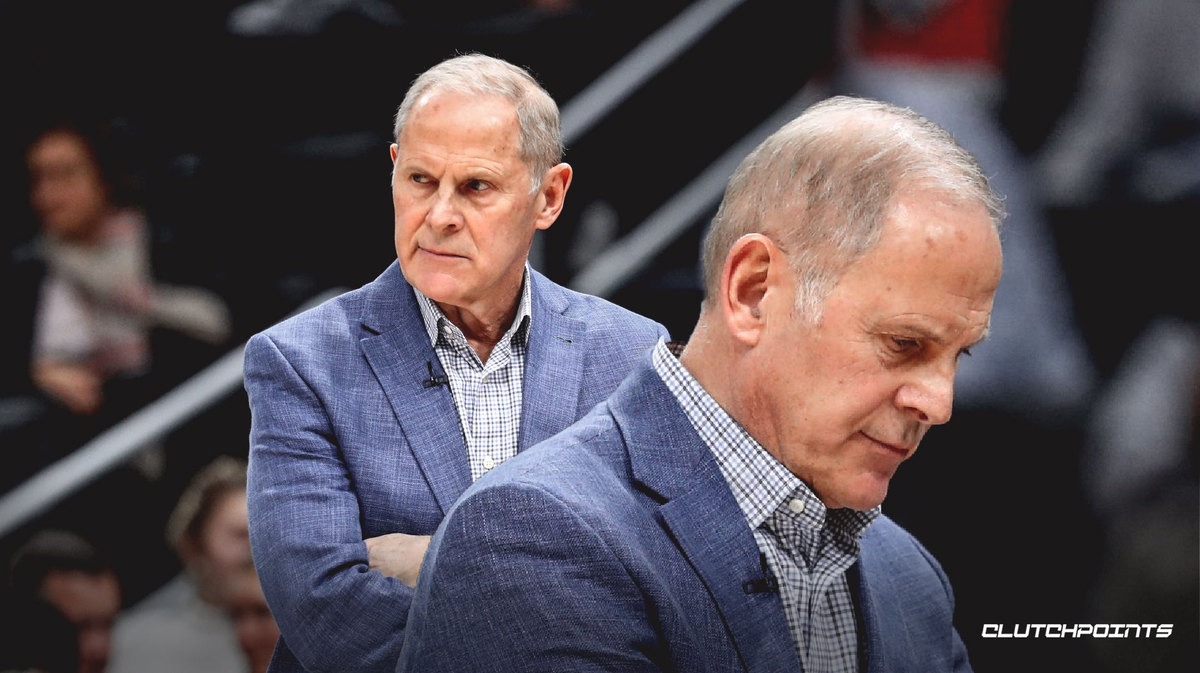 In what appeared to be a clear message, Cavs head coach John Beilein decided to bench three of his starters at the beginning of the second half of Wednesday night’s game against the Miami Heat: Darius Garland, Collin Sexton and Cedi Osman.

The starting backcourt trio struggled to find a rhythm in the first half. In fact, Garland, Sexton and Osman had combined for just seven points on 1-of-17 shooting in the first 24 minutes of action. And furthermore, they had five of the team’s 11 turnovers. Making things a bit worse was the fact that Miami scored 75 points on 69 percent shooting (60 percent from downtown).

Beilein had seen enough, so he sent a message. In came Matthew Dellavedova, Jordan Clarkson and Kevin Porter Jr. The expression seemed to hit home, as the Cavs played much better in the second half. It simply wasn’t enough to overcome their mishaps from earlier in the game.

Following the 124-100 loss, Beilein was asked about a potential lineup change. He was non-committal with his reply:

“We’re going to talk about that,” Beilein admitted following the 124-100 loss, via Chris Fedor of cleveland.com. “It could happen. Who knows what it will be. If the change will come you will know it. As soon as they announce the starting lineups you will all know it.”

When asked again if he had made a decision about a lineup change, Beilein was again evasive:

Wednesday night’s loss pushed the Cavs’ losing streak to five. They’ll look to get back into the win column on Friday night, when they’ll face off against the Dallas Mavericks. Tip-off inside the United Airlines Center is set for 8:30 p.m. ET.

By NBA rule, teams do not have to announce their starting lineups until 30 minutes before tip-off — a fact that Beilein could take full advantage of. 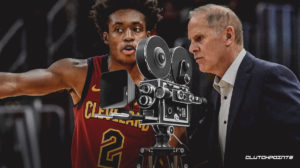