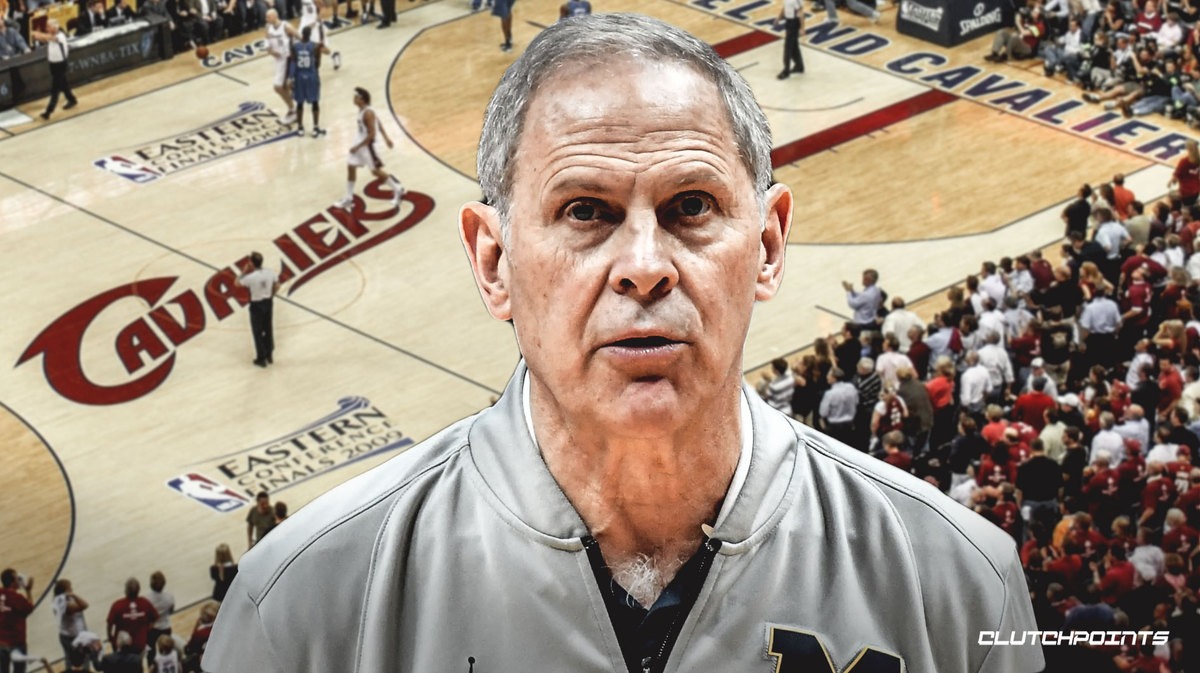 In their 116-104 loss against the Orlando Magic on Wednesday, the Cleveland Cavaliers committed a total of 25 turnovers — something that infuriated Cavs head coach John Beilein.

Out of the Cavs’ 25 turnovers, a chunk of which were traveling calls. Beilein has made it a point to emphasize traveling violations this season, which makes it more irritating for him since his players continue to make mistakes on something that they should have mastered already.

“It’s not even a judgment thing,” Beilein told reporters, noting that teams have been warned it’s a point of emphasis this season, per Field Level Media via Yahoo Sports. “It’s a thing you’ve been doing for years and now you can’t do it anymore, and that’s what really gets me frustrated.”

Over the past several years, players and teams have tried to stretch several rules to their own advantage and see how much they can get away from that dreaded whistle. While they do succeed in this endeavor most of the time, fans, critics and teams who diligently study game films have observed that this penchant for rule-bending has somehow ruined the game.

The NBA, being the great league that it is, responded to the calls of fans and critics. Prior to the start of the 2019-20 season, the NBA announced several points of emphasis for 2019-20, including traveling violations.

Part 2 of the 2019-20 Points of Education video (narrated by VP, Head of Referee Development & Training Monty McCutchen) provides examples and guidance regarding Freedom of Movement (Perimeter and Post), Traveling and Respect for the Game. pic.twitter.com/jcAlqC8IzE

From Beilein’s experience, his Cavs may need to study the fundamentals again before stepping onto the NBA court. 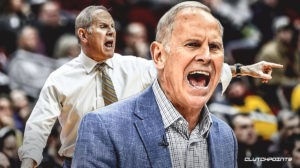