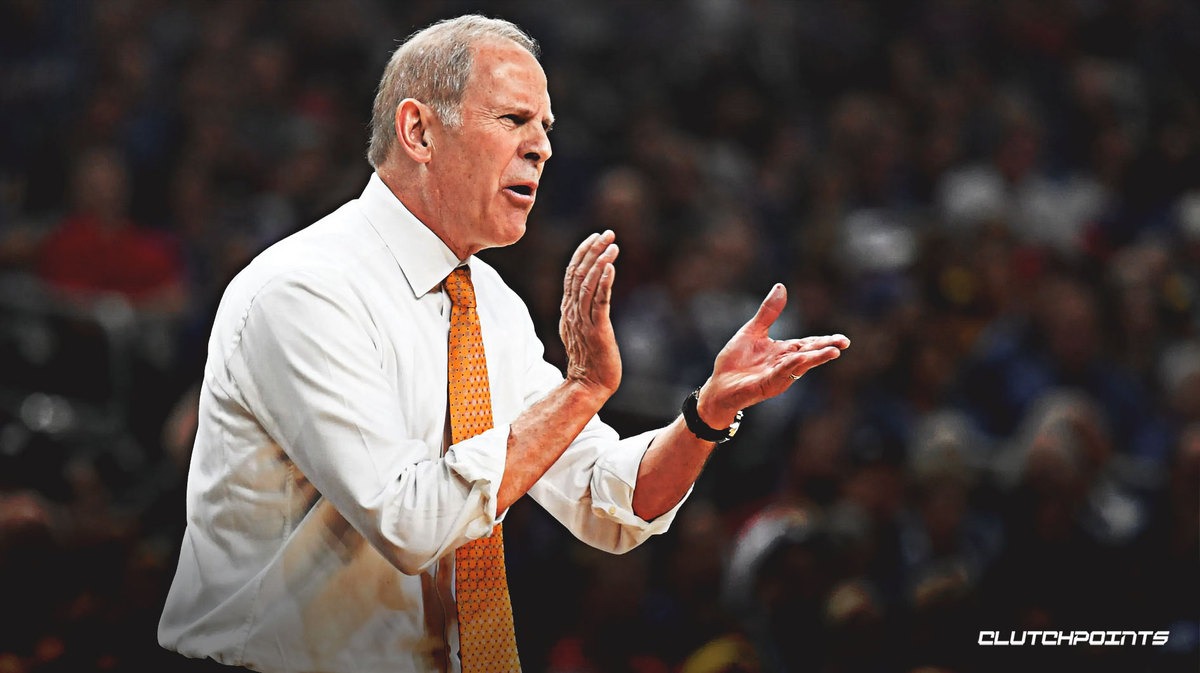 Cavs head coach John Beilein seemed a bit frustrated after Tuesday night’s preseason loss to the short-handed Boston Celtics. It was the second consecutive exhibition game in which Cleveland was handily defeated by the boys from Beantown, and Beilein knows his team will need to perform better with the regular season on the horizon.

Beilein is right about the fact that the Cavs have already been dealing with a few obstacles — mainly injuries. Dylan Windler, Cleveland’s second first-round pick in this year’s draft (26th overall), was expected to serve as the primary backup at small forward behind Cedi Osman. However, Windler suffered a stress reaction in his left leg from over-exerting himself this summer. As a result, he missed all of camp and the preseason. X-Ray scans that were taken came back positive, and he remains without an official timetable for return.

“We’d really like to have him,” Beilein said of Windler. “The ball really moves with him. We need another shooter. He was really playing well up to that point.”

Darius Garland is another Cavs player who has dealt with an injury throughout the preseason. Cleveland selected Garland with the No. 5 overall pick in this year’s draft, and the team has high hopes for his potential. However, a bout with foot soreness kept him sidelined through much of training camp and into portions of exhibition play. The former Vanderbilt standout logged 25 minutes in Tuesday’s loss (the most he has played thus far), scoring 16 points on 6-of-13 shooting from the field (2-of-5 from beyond the arc) and four assists.

“The positives, Darius got out there and got some minutes, stayed healthy,” Beilein said.

The Cavs kick off their regular season campaign on October 23. Beilein was asked what his team needs to focus on in the days ahead:

Matthew Dellavedova took a hit to the hand from Celtics big man Tacko Fall in Tuesday night’s game. After a check-up from Cleveland’s medical staff, it was determined that the Australian-born ball handler had suffered a sprained thumb.

“Snakebit with injuries and we’ve just got to find a way to play through it and improve at the same time,” Beilein said.

There is still time for the Cavs to get on the right track, but not much. Hopefully, the injured players on the team’s roster will recover sooner rather than later. For now, though, Beilein and his staff will have to find a way to leap this early-season hurdle. 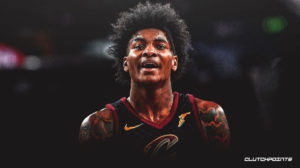