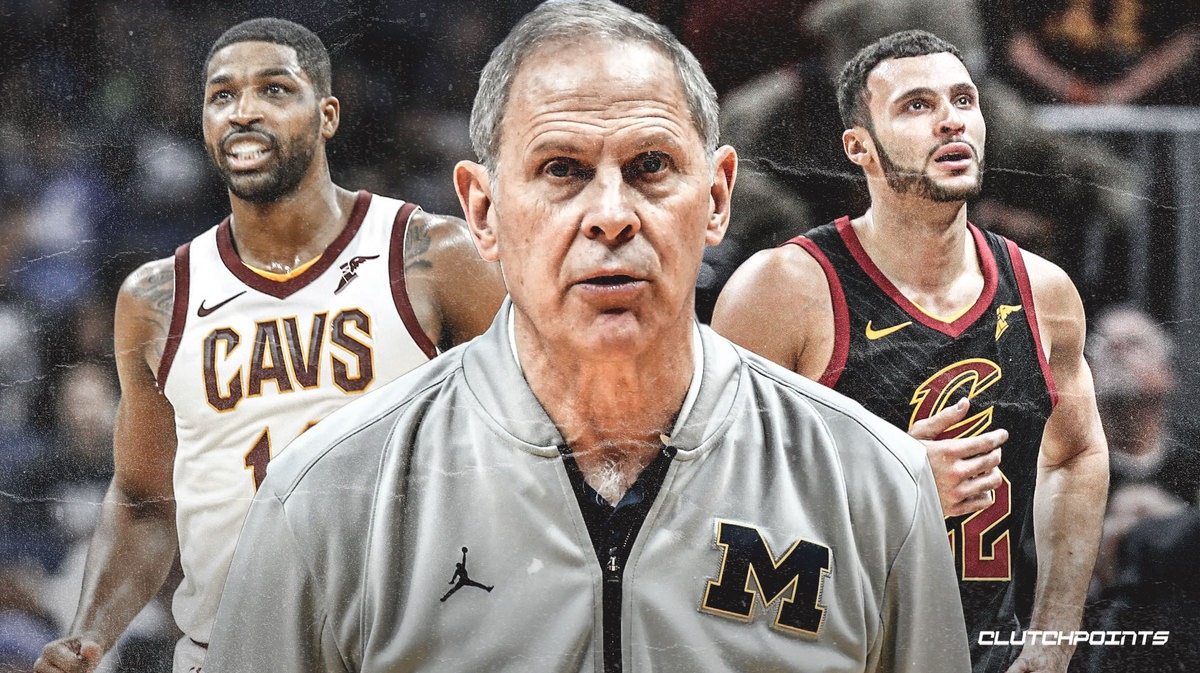 Thompson seemed to be upset about how the previous sequence of plays unfolded. After throwing down a transition dunk to give the Cavs a 69-60 lead, a timeout was called. It was at this time that Thompson, who appeared to slack on his rebounding duties in the previous play, let out his frustration.

As Thompson walked to the bench, he took out his mouthguard and stared down Beilein before voicing his opinion. Cavs point guard Matthew Dellavedova actually stepped in to ease the situation.

It looks like John Beilein wasn't happy with Tristan Thompson's effort on the boards 🤔 pic.twitter.com/SNALGVjIEN

The Cavs went on to defeat the Spurs in overtime, 117-109. However, Thompson did not return to the floor after the incident. Instead, it was Larry Nance Jr. and John Henson manning the paint for Cleveland. Thompson finished with two points, seven rebounds, two assists and one block.

During his post-game presser, John Beilein explained why he went with Nance and others over Thompson down the stretch. Nance did not score, but he grabbed 11 rebounds.

“Larry played a great game,” Beilein said, via Sam Amico of SI.com. “He was giving us everything Tristan gave us.”

Although Thompson was held out of the final two frames of play, he remained enthusiastic on the Cavs’ bench, cheering on his teammates after big plays.

Hopefully, this incident can be resolved and placed firmly in the rearview mirror. No matter how great the player, he or she should always respect their coach. It simply wasn’t a good look.

The Cavs snapped an eight-game losing streak with Thursday’s win. Cleveland will be back in action on Saturday, when they’ll travel to Milwaukee for a matchup against the Bucks. 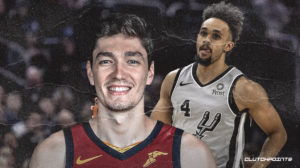