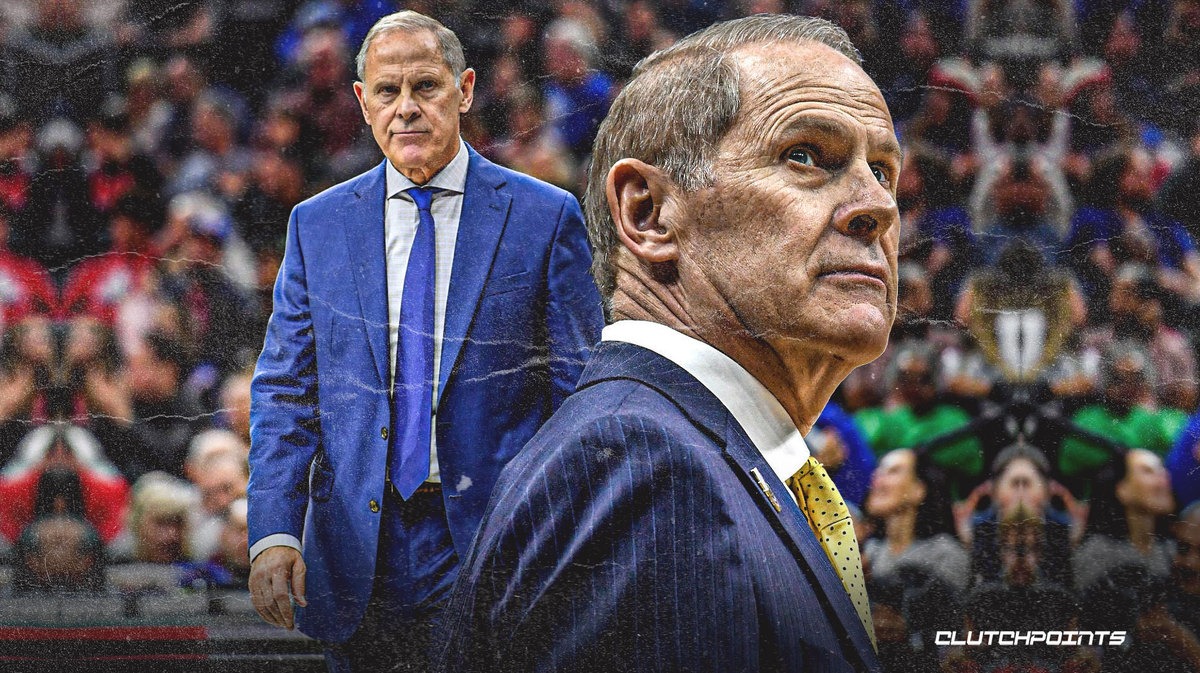 Cleveland Cavaliers head coach John Beilein and the Cavs are expected to part ways by Wednesday, according to Shams Charania and Jason Lloyd of The Athletic.

Beilein signed a five-year deal with the Cavs last summer. However, the losses combined with private and public skirmishes with his players have worn on Beilein.

John Beilein is in advanced talks with the Cavaliers about parting ways, sources with knowledge of the situation tell The Athletic.

A resolution is expected by Wednesday, and sources with knowledge of the situation say Beilein is expected to walk away from the remainder of his contract, which was originally a four-year deal — with a team option for a fifth — worth about $4 to 4.5 million per year.

Beilein has struggled in connecting with NBA players. J.B. Bickerstaff was hired as an associate head coach with an eye towards him eventually taking over the Cavs from the former Michigan coach.

The Cavs tallied an Eastern Conference-worst 14-40 record during the first half of the season. However, they did make a splash at the trade deadline, acquiring All-Star center Andre Drummond from the Detroit Pistons.

While it is too late for the team to make a push for the playoffs, they are hoping to build some momentum and chemistry with Drummond in the fold. The franchise wants to see how Drummond is going to mesh with young guards Collin Sexton and Darius Garland for the rest of the 2019-20 campaign.