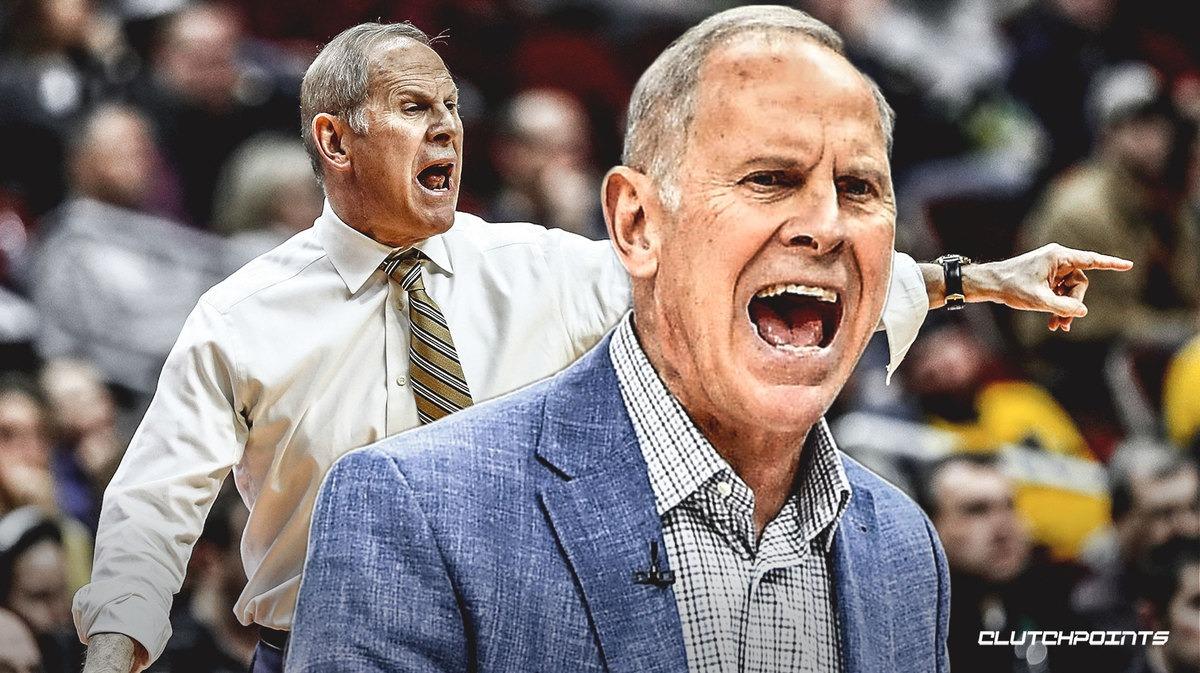 Multiple reports regarding trouble in the Cleveland Cavaliers surfaced on Friday, claiming that the team’s players were supposedly unhappy with John Beilein’s coaching style.

Despite the reported discord between him and his players, Beilein recently revealed that a couple of Cavs veterans (who he refused to name) still offered words of encouragement and support to his cause.

“Yup, and we really had … we had more than one of them — two, three, four that we met with,” Beilein told reporters before the Cavs’ 87-93 loss to the Magic, per Spencer Davies of Basketball Insiders.

Beilein also talked about the challenges of managing a team with a good mix of “19-year-olds and 31-year-olds” and how he has had to change his approach after coaching in the collegiate level for the last 27 years.

He said the biggest adjustment was letting players to communicate more during practices, as he only talks for “10-20 percent” during their team scrimmages.

“I’ve changed. Probably the biggest change in my life. I’ll continue to do that. That’s why I’m still coaching after all these years. Continuing to try and find what’s the best way to reach people,” Beilein said.

The Cavs started the season at 4-5 but has since lost eight of their last nine games. Cleveland is currently ranked 13th in the East with a 5-16 record.