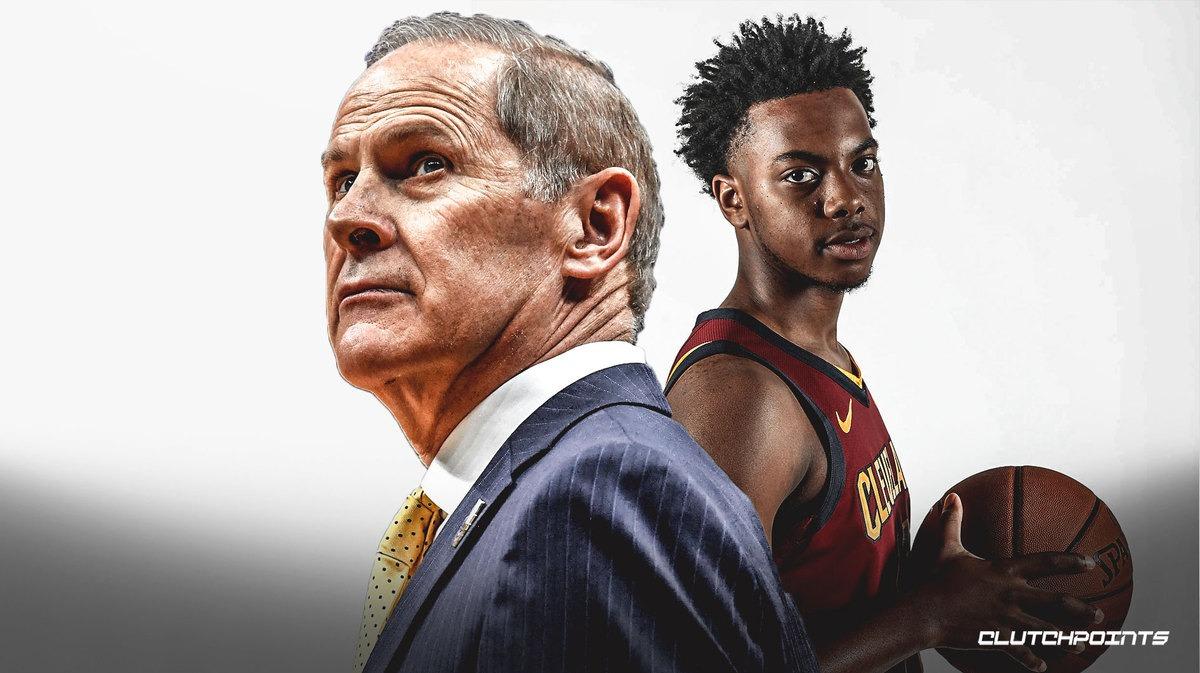 The Cleveland Cavaliers invested a top-5 draft pick in this year’s draft to select Vanderbilt standout Darius Garland. His high selection, however, does not guarantee that he will start for Cleveland. He will have to go through the hard way and earn it.

New Cavs head coach John Beilein challenged the rookie to beat out the other guards on Cleveland’s roster for one of the two starting guard spots.

“If he’s able to practice enough and earn it, I have no qualms about that at all,” Beilein said, per Chris Fedor of Cleveland.com. “But there’s a certain process you have to go through to be that starting point guard and whatever it’s going take. We will get him in when we think it’s best for the team to win.”

Garland hasn’t started in both of Cleveland’s preseason contests. In their preseason opener against Buenos Aires San Lorenzo de Almagro, the Cavs went with Brandon Knight and Collin Sexton at the two guard spots. Garland played 14 minutes off the bench and finished with nine points and two assists.

The Cavaliers will likely take it slow with Garland as they begin the 2019-20 season. They might want to get Garland enough NBA reps first and get his feet wet enough before fully unleashing him for the rest of the season.

This is the same approach they used last year for Collin Sexton, who came off the bench for his first 10 games as a pro. Sexton eventually started the rest of the way and thrived during the second half of the season.