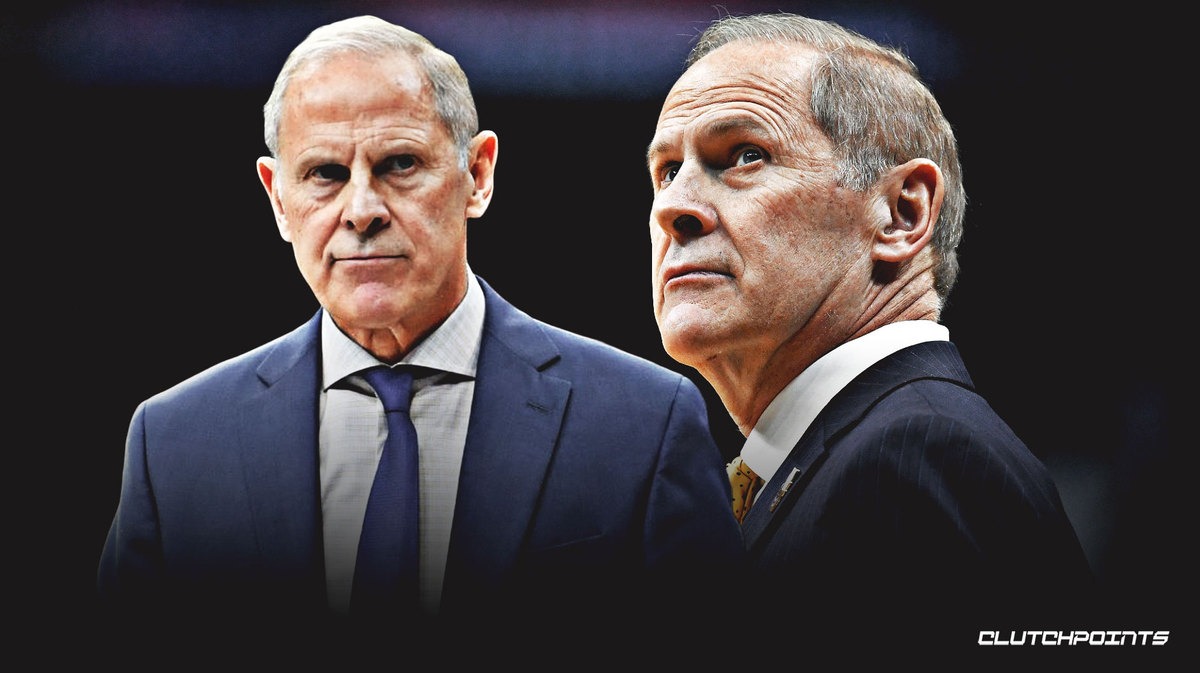 Cleveland Cavaliers head coach John Beilein gave a heartfelt apology to his team for a recent film-session incident in which he said they no longer played “like a bunch of thugs,” according to ESPN’s Adrian Wojnarowski. The Cavs plan on moving forward with Beilein as head coach.

Beilein had corrected his statement to say he meant to say “slugs” instead of “thugs,” but the damage was done and the coach set out to win back a locker room that is reportedly tired of his long film sessions and college-like instruction by talking with players individually to apologize.

Cavs general manager Koby Altman reportedly traveled to Detroit and met with Beilein and the players. Altman talked individually with players to gain a sense of how they viewed the verbiage in Wednesday’s film session and how accepting they were of his most recent apology.

The Cavs are 10-27 this season and among the worst teams in the East, something the organization expected due to the youth and inexperience within the roster. Yet frustration levels have been high in the midst of John Beilein’s quirks on the job and the way he has handled this roster through less than half the season.

Reports of malcontent quickly surfaced before the Cavs had played 20 games, a storyline that could continue unless the organization chooses to part ways with the first-year NBA coach at some point this season. The Kevin Love situation also hangs over the organization, making Cleveland one of the most drama-filled organizations in the league. 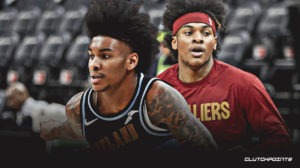