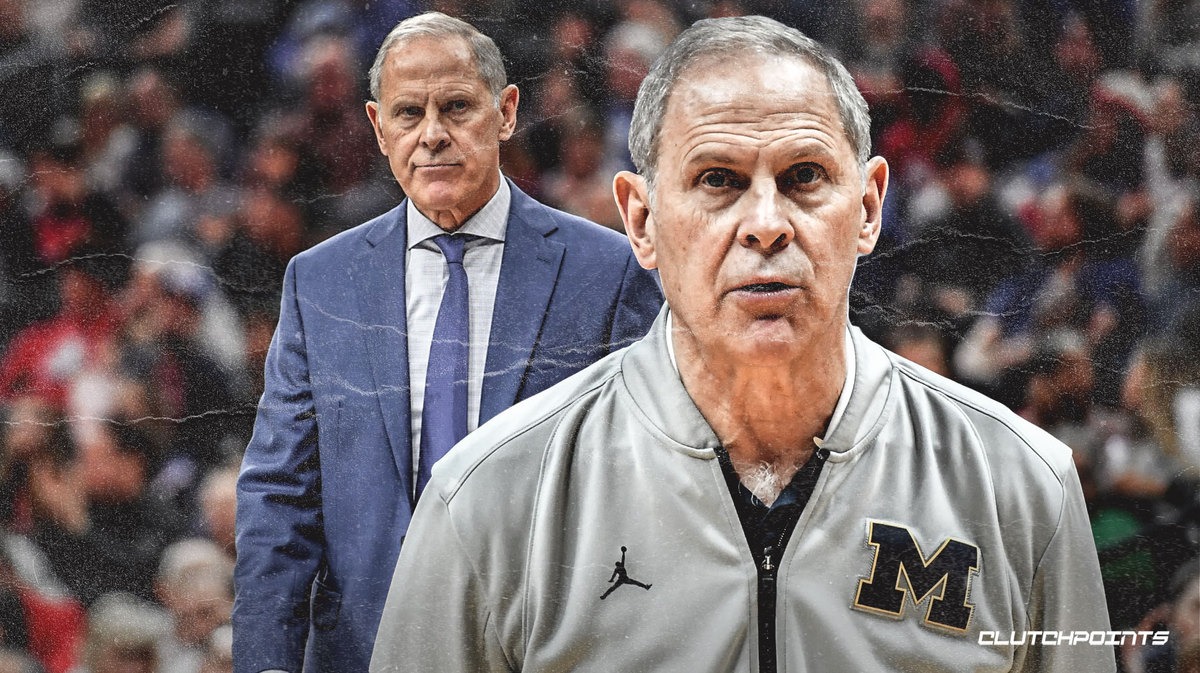 Per Adrian Wojnarowski of ESPN, Beilein said that he meant to use the word “slugs” to describe his players’ poor execution.

“I didn’t realize that I had said the word ‘thugs,’ but my staff told me later I did and so I must have said it,” Beilein said on Wednesday night. “I meant to say slugs, as in slow-moving. We weren’t playing hard before, and now we were playing harder. I meant it as a compliment. That’s what I was trying to say. I’ve already talked to eight of my players tonight, and they are telling me that they understand.”

The incident occurred during a film session in Detroit. Sources say that after the Cavs players and staff heard Beilein call them “bunch of thugs,” they all fell silent and confused. The phrase carries obvious racial innuendos, especially to African American men. As such, it put the players in an awkward spot as they left the room.

Cavs general manager Koby Altman was informed of the situation and was subsequently alarmed. The GM was reportedly hands-on in dealing with the situation, wanting to know the entire context. He called for a meeting with the 66-year-old head coach to explain what happened. Then, John Beilein individually contacted his players to clarify what he actually meant to say.

This is the second straight off-court incident involving the players. Just a few days ago, Kevin Love reportedly had an “emotional verbal outburst” on Altman with regard his dissatisfaction with the organization. He has since apologized for it but it has inevitably created a strain. 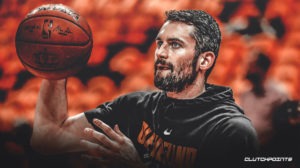