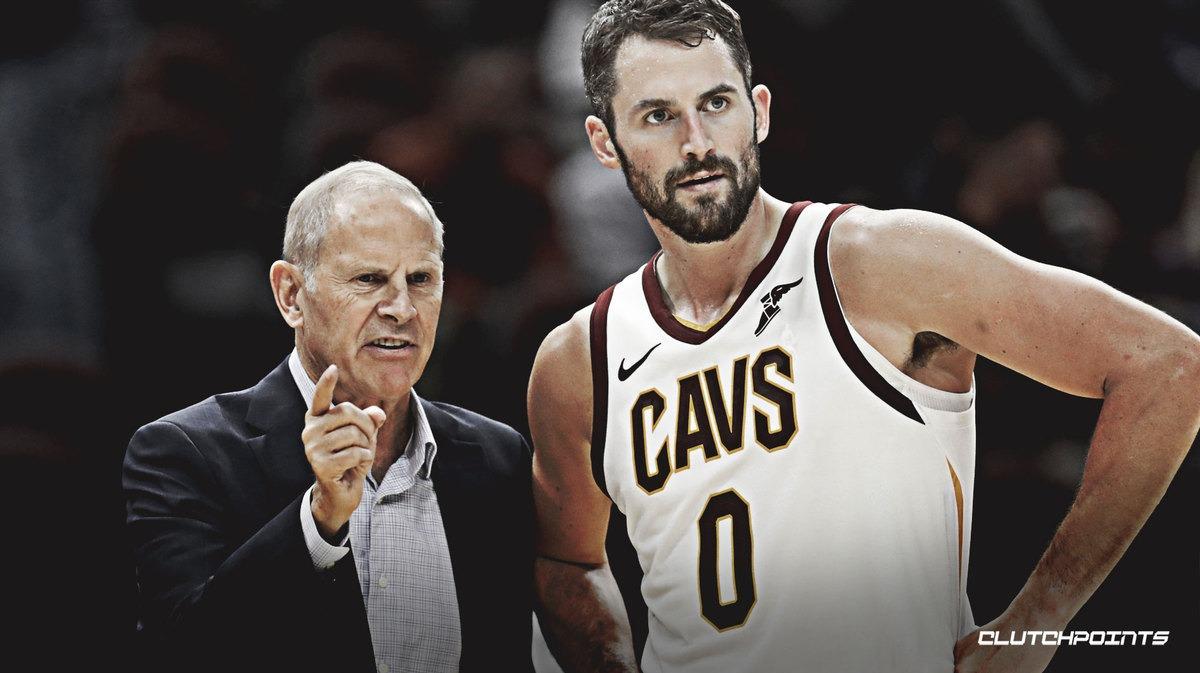 Much of the focus on the Cleveland Cavaliers will surely focus on how young pieces like Darius Garland, Collin Sexton and Cedi Osman develop throughout the course of the 2019-20 season.

Then again, the Cavaliers still have a former All-Star on their roster.

Kevin Love has waded through an abundance of trade rumors, and now he figures to play an imperative role as a veteran leader on this Cavs team. He will also have to be the most productive offensive player on the floor for the Cavs to have any semblance of success this season.

Beilein says key to Kevin Love's touches is getting him open and everybody executing and seeing that when it happens. When he did have the ball, #Cavs numbers were good. Working on it and "we're crazy" if Love doesn't see more action on offense.

Love scored 11 points and had just 10 field goal attempts in Cleveland’s loss to the Orlando Magic on Wednesday night. Although he posted 18 rebounds and three assists, he did not get many open looks as Sexton and Jordan Clarkson dominated possessions.

It is easy to forget that Love is just a couple years removed from being an All-Star. He played in just 22 games last season, but he averaged 17.0 points and 10.9 rebounds and had a tangible impact on Sexton and Osman.

The Cavaliers ranked 29th out of 30 teams in scoring average and ranked 25h in offensive rating last season, according to NBA.com. They will ask for more efficiency from Sexton and Garland moving forward, but those guys are still gunners at this stage in their careers.

Kevin Love is not only the best scoring option for Cleveland, but probably their most efficient player. Naturally, Beilein will look for more ways to involve Love in the offense.