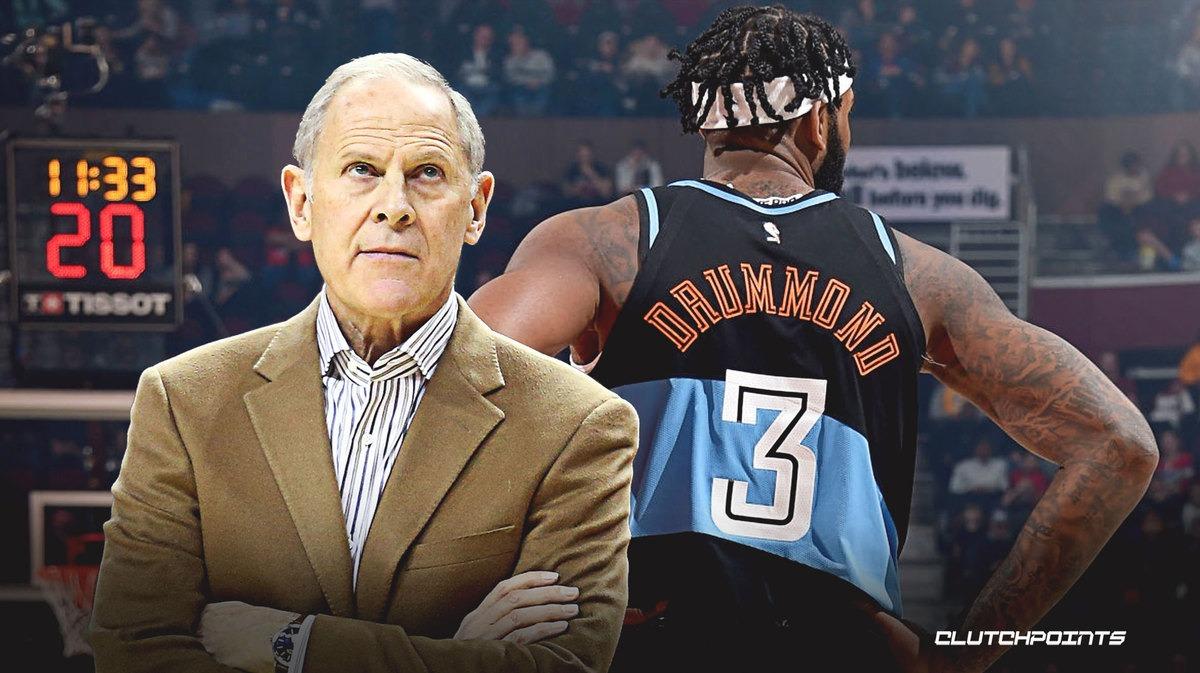 Andre Drummond made his Cleveland Cavaliers debut on Sunday, logging 19 points (7-of-17 from the floor, 3-of-7 from the line), a career-high two 3-pointers, 14 rebounds, three assists, two steals, and a block in 29 minutes of play. Despite his efforts, however, the Cavs suffered an embarrassing blowout victory at the hands of the Los Angeles Clippers, 133-92.

Prior to Sunday’s thrashing, Cleveland head coach John Beilein spoke positively about his team’s newest acquisition, describing how he intends to incorporate Drummond to his squad:

“In our first conversation, he says ‘coach I avoid the training room, I can play all day. I don’t get hurt,’ and all those things you want to hear from a player,” Beilein said, via The Athletic’s Joe Vardon. “We are going to try to slowly change our game to do what fits best for him and for the team at the same time. … Watch offensive rebounds, blocked shots, passing, steals, look at those numbers on him. I’m not downplaying any of my former big buys whether it’s been in the pros or college, but that’s a rare combination that you get to coach.”

Beilein certainly had a different tone following his team’s disappointing loss, which happened to be Cleveland’s worst home loss in franchise history.

Nevertheless, there is still a silver lining to all this. Drummond was actually relatively impressive in his first game in a Cavs uniform. if this is a sign of things to come, then perhaps Cleveland will be able to somewhat salvage what has been another lost season.