Cavs jersey lineup for NBA Finals vs. Warriors out 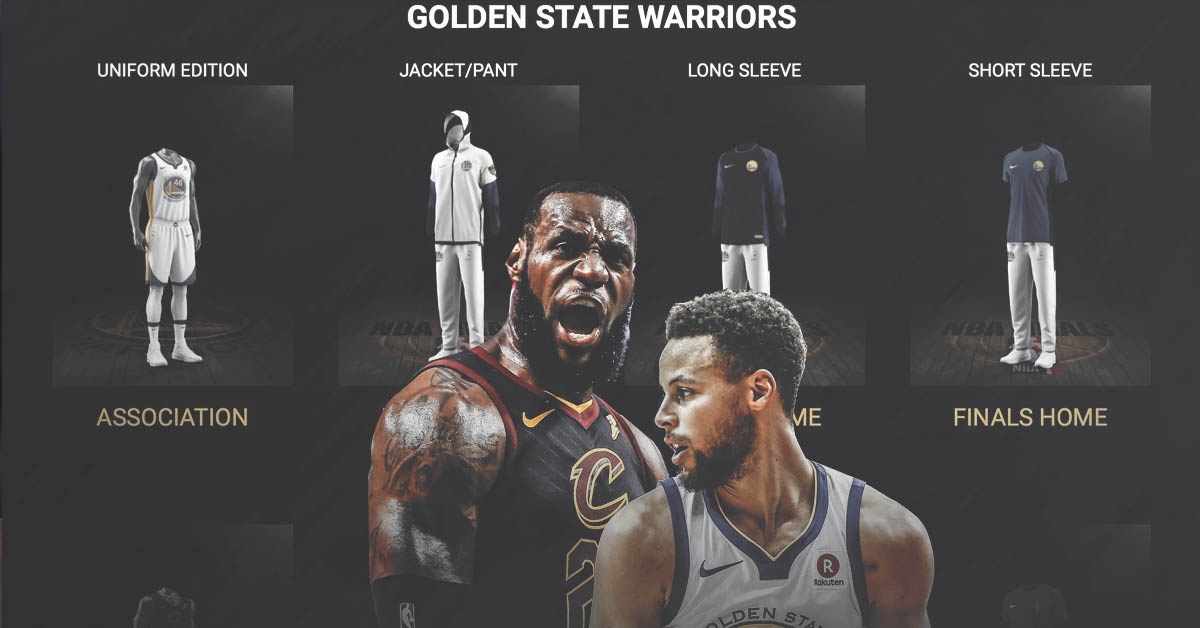 The jersey line up for competing teams in this year’s NBA Finals has been revealed.

As posted by ClutchPoints’ Tomer Azarly, below is a thread of the jerseys to be worn by the Cleveland Cavaliers and the Golden State Warriors, from Game 1 all the way up to Game 7.

Quick thread of the jerseys/warm ups that will be worn by the Cleveland Cavaliers and Golden State Warriors in the 2018 NBA Finals. #Cavs #Warriors #NBA #NBAFinals

This year’s Finals will certainly be worth watching, as it will feature the defending champion Warriors — who are looking to claim their third title in four years. They have quickly forged their way in the history books as one of the best teams ever assembled. This will be their second finals with Kevin Durant on their team — a former MVP, a lethal weapon on both ends.

The Cavaliers, on the other hand, look to even up their NBA Finals series record against the Dubs. At face value, their chances look slim. They will be trekking the finals without Kyrie Irving — a critical part of their championship run two years ago. But they still have LeBron James and Kevin Love, along with several newcomers that have steadily proven their worth.

Will the Warriors repeat? Or will the Cavaliers reign as champs once again? 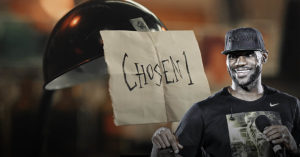