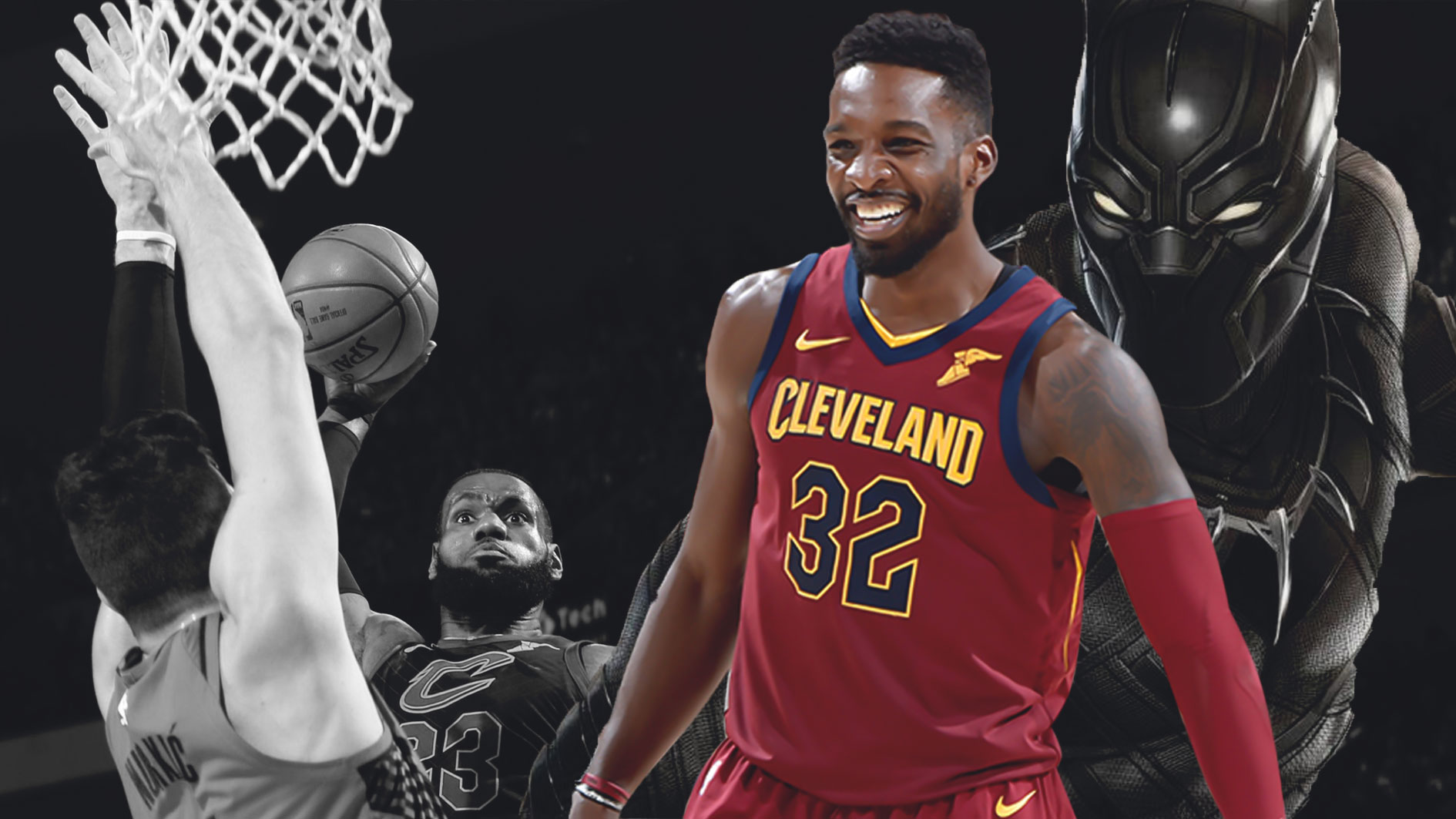 Just two nights after throwing down a jaw-dropping windmill slam against the Phoenix Suns, LeBron James once again showed his insane hops and athleticism, this time posterizing Portland Trail Blazers center Jusuf Nurkic. It has continued to be a much talked about play even after the game, as a lot of fans, and other players in the league, have given their reactions to it.

That includes James’ teammate with the Cleveland Cavaliers in Jeff Green. He even made a very interesting comment to it, using a reference from the hit Marvel movie the Black Panther. Green said he is on Vibranium, which is a fictional element that is supposed to be the toughest metal on the planet.

Jeff Green on LeBron’s dunk on Nurkic: “He’s on that Vibranium”

Green, a high-flyer himself, especially during his earlier days in the NBA, understands that it’s not easy to pull off what The King did in front of Nurkic. It’s even more difficult knowing that he is already 33 years old, but being the freak of nature that he is, James continues to prove all his doubters wrong by still dominating the competition, and being widely considered as the best basketball player in the world.

The dunk may serve as a positive sign for the Cavs and something they can be happy about, however, the game did not go according to plan, as they lost to the red-hot Blazers, 113-105. James finished with 35 points, 14 rebounds, six assists, two rebounds, and three blocks, but it was not enough to stop their opponents from extending their winning streak to 11 games.